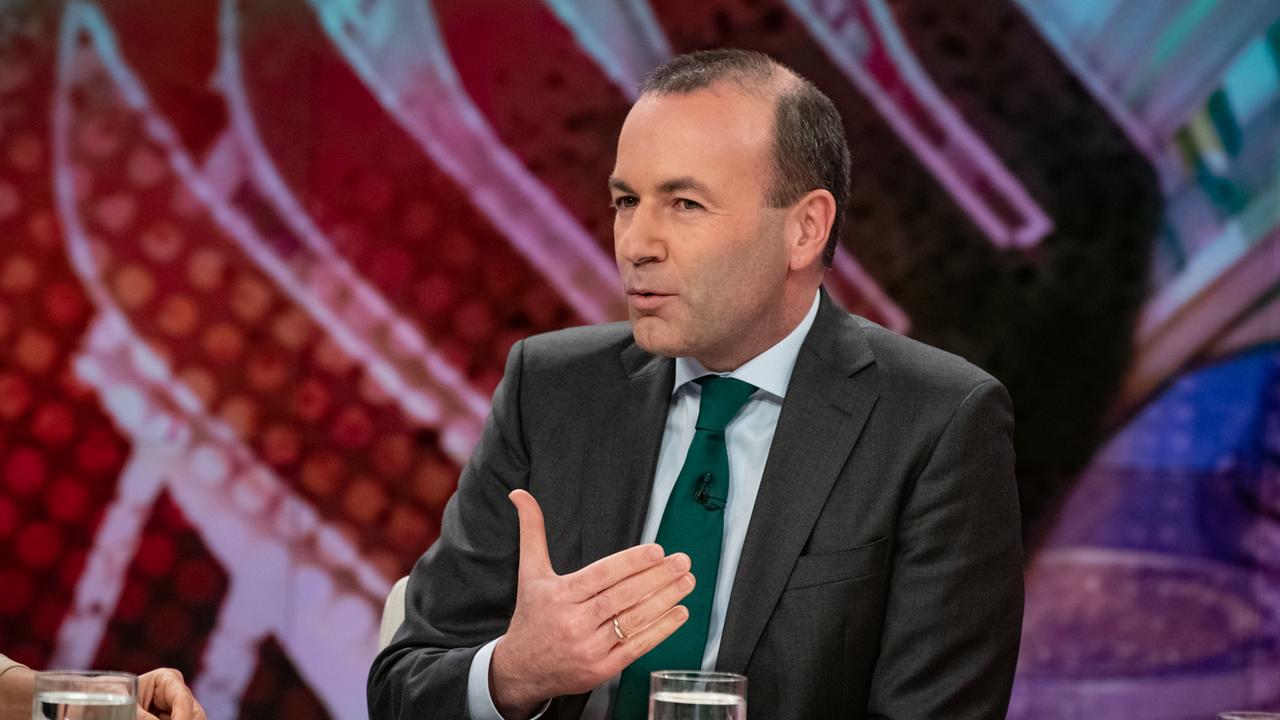 According to a statement made by Manfred Weber while on German television channel ZDF, he would decline to become president of the European Commission (EC) if it takes Fidesz’s votes to get there.

The Friday night program had two guests: Katarina Barley, German Minister of Justice, and Manfred Weber, German SPD’s leading candidate and Barley’s right-wing competitor. When asked what he would do if he could only assume the presidency using “populist Fidesz’s” votes, he declared he would reject the position:

The statement was uploaded to Youtube by Hungarian news portal 444.hu:

Weber’s statement follows a joint decision to suspend Fidesz from the European People’s Party (EPP). In total, 190 EPP delegates voted in favor of the proposal and three voted against it. A three-member evaluation committee has been appointed to assess Fidesz’s implementation of the conditions agreed upon in the proposal. Aside from the fulfillment of Manfred Weber’s three-point ultimatum, the committee will also examine Hungary’s respect for the rule of law and Fidesz’s regard for EPP values.

On Friday, the Minister of State for European Union Relations, Judit Varga, reacted to the interview on her official Facebook page. Varga – one of the members of the Hungarian committee set up in response to the EPP’s ‘three wise men’ – said that “Weber insulted Hungarian voters” in the interview by claiming “he would not accept the mandate” if it came as a result of Fidesz’s votes, preferring to “shape the future of Europe from the middle.”

statement is unacceptable. With this, Manfred Weber insulted Hungarian voters, who, like other European citizens, will send members to the European Parliament in democratic election.

She added that Weber’s statements in the interview with ZDF prove he is a “hostage of the pro-immigration left.”

The Minister of State for Family, Youth and International Affairs, Katalin Novák, also reacted to Weber’s statement. In an interview with pro-government daily Magyar Nemzet, she said she believes Weber did not think carefully before making this statement, as it is not wise to voluntarily forgo support.

She pointed out that Fidesz’s three-member delegation will inform the EPP’s three-members in charge of assessing Fidesz’s policies and the state of Hungarian democracy. As a member of Hungary’s ‘three wise men’ committee, Novák explained that the group’s main task is to assess Fidesz’s future and determine “where and how we can best represent the interests of the Hungarian people and the government’s stance on migration.”

Both Magyar Nemzet and index.hu pointed out that this statement is just one among many that suggest Fidesz may choose to leave the EPP after the elections. Perhaps one of the biggest indicators of the party’s potential departure is a recent article published in Magyar Nemzet by Zsolt Bayer. In it, the Fidesz-founder and opinion leader vigorously calls for the party to exit the EPP.