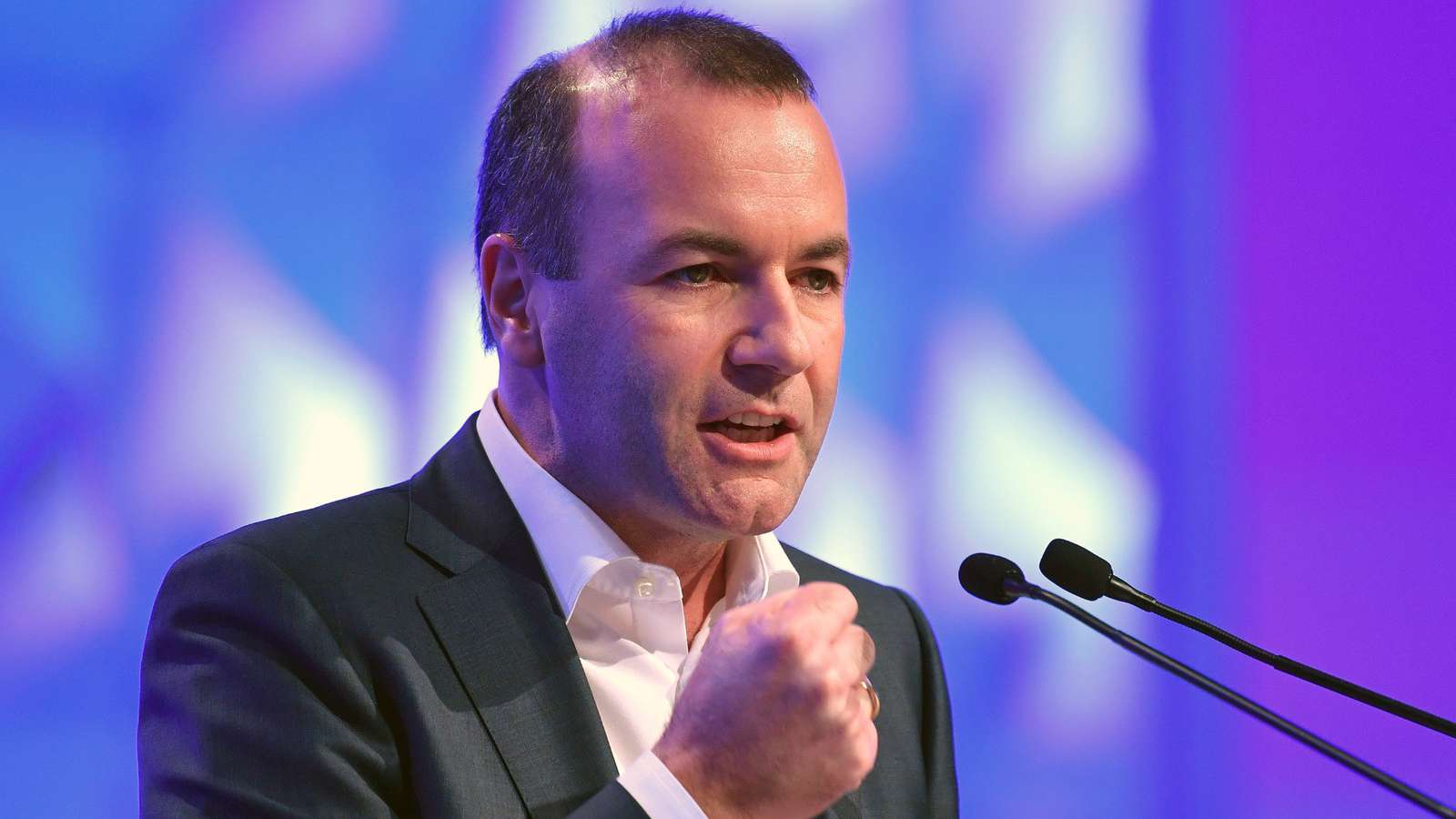 Manfred Weber, the group leader of the European People’s Party in the European Parliament, and Udo di Fabio, the former judge of the German Federal Constitutional Court, published an article in Frankfurter Allgemeine Zeitung on Sunday about the Article 7 proceedings against Hungary and Poland. The two suggest that the European Union should set up an independent body comprised of former constitutional judges, top judges and former members of the Court of Justice to monitor the state of the rule of law in the member states.

According to Manfred Weber and Udo di Fabio, a body of up to nine members should be entrusted with the task of conducting an analysis of the rule of law in all EU member states every two years. The body would examine how the rule of law prevails over the independence of the judiciary, the risk of corruption and the free operation of the press. In addition, it could also offer solutions for the problems it uncovers.

Weber and di Fabio’s plan involves restricted access to EU funding. The public reports published by the independent board would serve as a basis for establishing a country’s creditworthness. Based on the rule of law, this would become the prerequisite for the full allocation of EU funds.

As we have previously reported, Manfred Weber thinks the European Union needs a tougher and more effective rule of law mechanism than Article 7 and has been looking for other solutions to avoid waiting for the “complicated and long process:”

According to MTI, György Bakondi, Chief Security Advisor to Prime Minister Viktor Orbán, reacted to Weber’s proposal on public television. He alleged that the European Union is trying to “build an empire” by punishing nation states instead of attempting to forge a useful and forward-looking alliance of free member states.