Manfred Weber, the group leader of the European People’s Party (EPP), said in Budapest on Tuesday that his talks with Prime Minister Viktor Orbán had been constructive and covered several issues, but some problems had remained unresolved.

EPP has clear fundamental values which have to be respected by all EPP member parties, including Hungary’s ruling Fidesz, Weber told journalists during his visit to the Great Synagogue in Dohány Street.

It is essential for Fidesz to terminate its campaigns against Brussels and the EU, remove billboards warning against measures planned by Brussels and promise not to mount such campaigns in future, the group leader said. 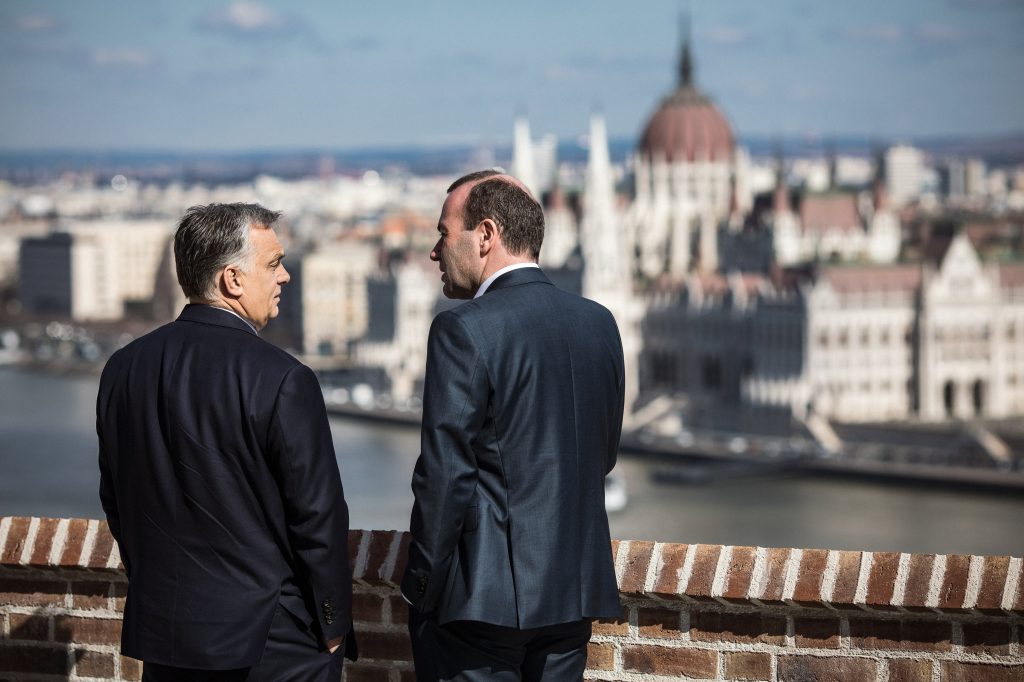 Weber said it would be an appropriate solution for Orbán to apologise for “problems” he had caused to EPP member parties.

Academic freedom is a fundamental value, Weber said, insisting that the Central European University (CEU) should stay in Budapest.

After paying tribute in the synagogue’s garden, Weber said he was there “to make clear” that in making European policies small communities are always taken into consideration.

Weber warned that anti-Semitism is on the rise all over in Europe, adding that politicians have the job to speak out for the freedom of religion. 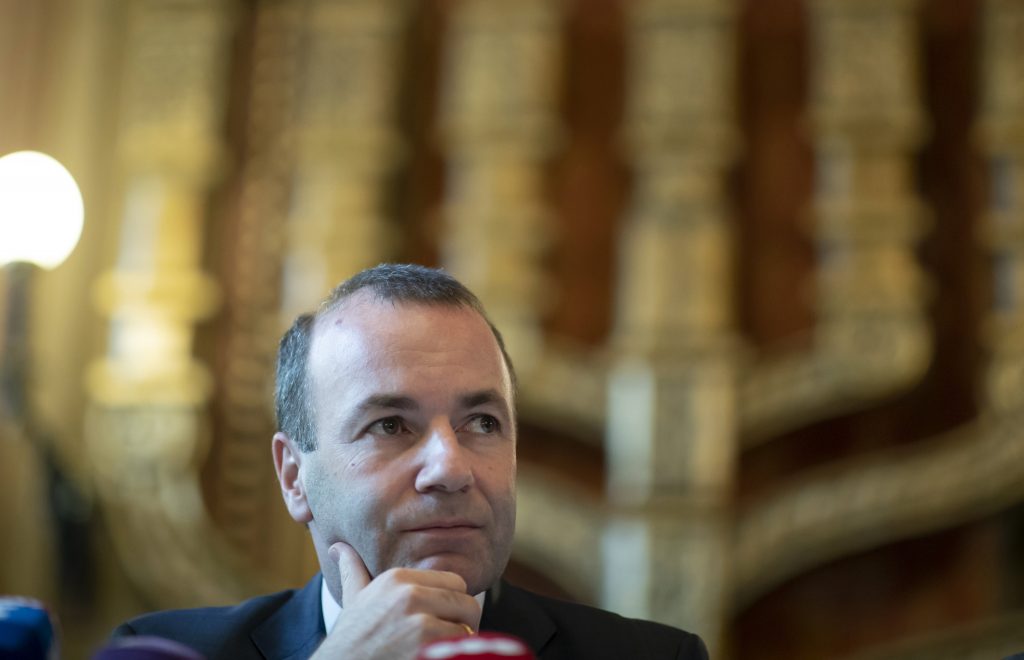 He hailed the thriving of a strong Jewish community in Hungary.