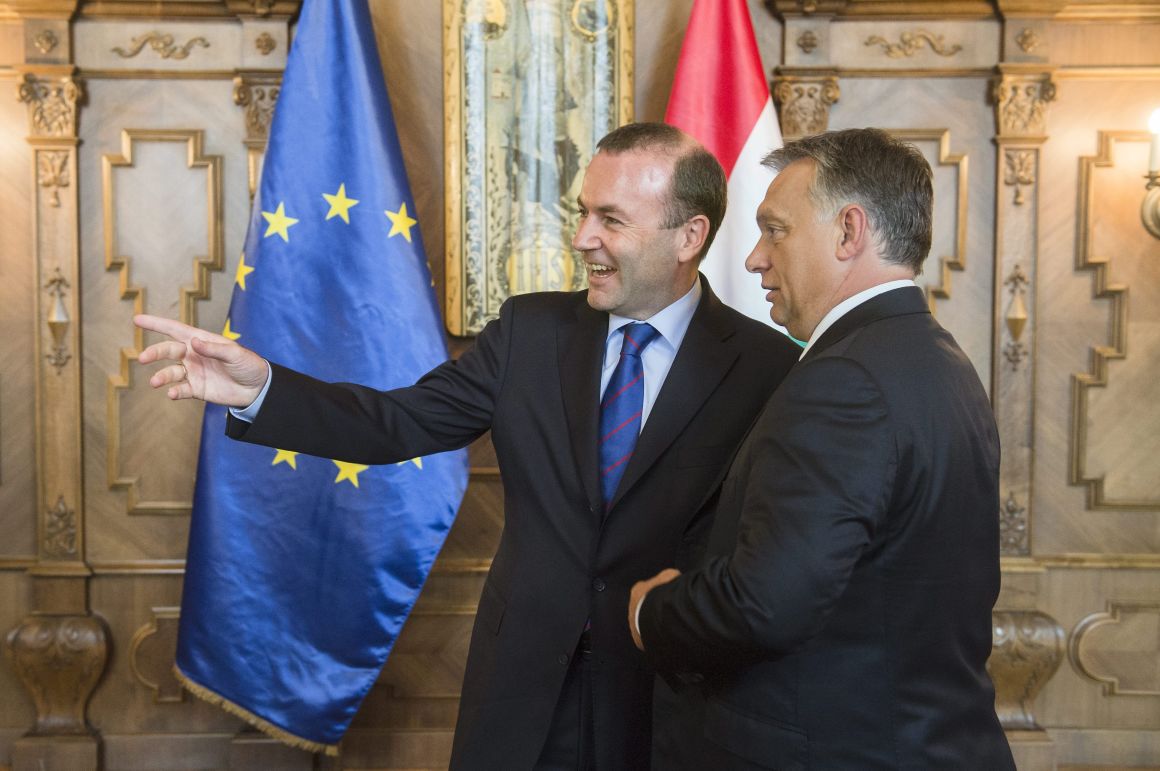 According to wire service MTI, Weber, who himself voted for the proposal, reminded Tusk that the Article 7 procedure centering on Hungary and Poland’s disregard for the rule of law has been on the agenda for months now without any sign of progress. “Disappointed” by the stagnation, Weber stated:

We in the EPP had very intense discussions with Fidesz ahead of the party’s suspension. We do not want to follow in Hungary’s footsteps.”

He reiterated his intention of setting up an independent, efficient body to monitor the condition of the rule of law in the member states and argued that the Article 7 procedure has proved to be unsuitable at producing quick and effective results.

Weber’s latest statement adds to the increasing pressure being placed on Fidesz by the EPP. Last week, the EPP suspended Fidesz’s membership. Then, on Monday, Weber announced his belief that Eurosceptic parties should no longer be eligible to receive funds from the EU due to acts of a certain nature. Weber went so far as to reference “anti-EU billboards” – a not so subtle allusion to the Hungarian government’s recent campaign. He also threatened to restrict Hungary’s access to EU funds in the case of any rule of law deficiencies.

Experts remain divided over Weber’s true intentions; some claim these statements are just part of his power-play ahead of the upcoming EP elections. After all, Weber is eager to win more liberal and leftist votes. As the EPP’s Spitzenkandidat, he is paving his way to the presidency of the European Commission. But, in order to do so successfully, Weber will need to convince the leftist and liberal party groups he can be strict with Orbán.

Last September, the European Parliament – including Weber and several EPP MPs – voted in favor of the Sargentini report, triggering procedures (and later, possible sanctions) against Hungary. Fidesz sought to downplay the procedure’s significance by insisting it was merely a tool of “political revenge” used to punish the government for its stance on migration. EP officials, however, consistently denied this claim; Weber went so far as to say that it is “unacceptable” and “unfair” to mix the migration and rule of law debates.

After the vote, the procedure was forwarded to the EC, which is now in charge of conducting further investigations and hearings. Over the last half year, the body has failed to agree on what to do next and has only managed to discuss insignificant formalities. Even if the case makes it to the EP, the implementation of Article 7 would require unanimous support from all other EU members. Many believe this outcome is highly unlikely, if not impossible.