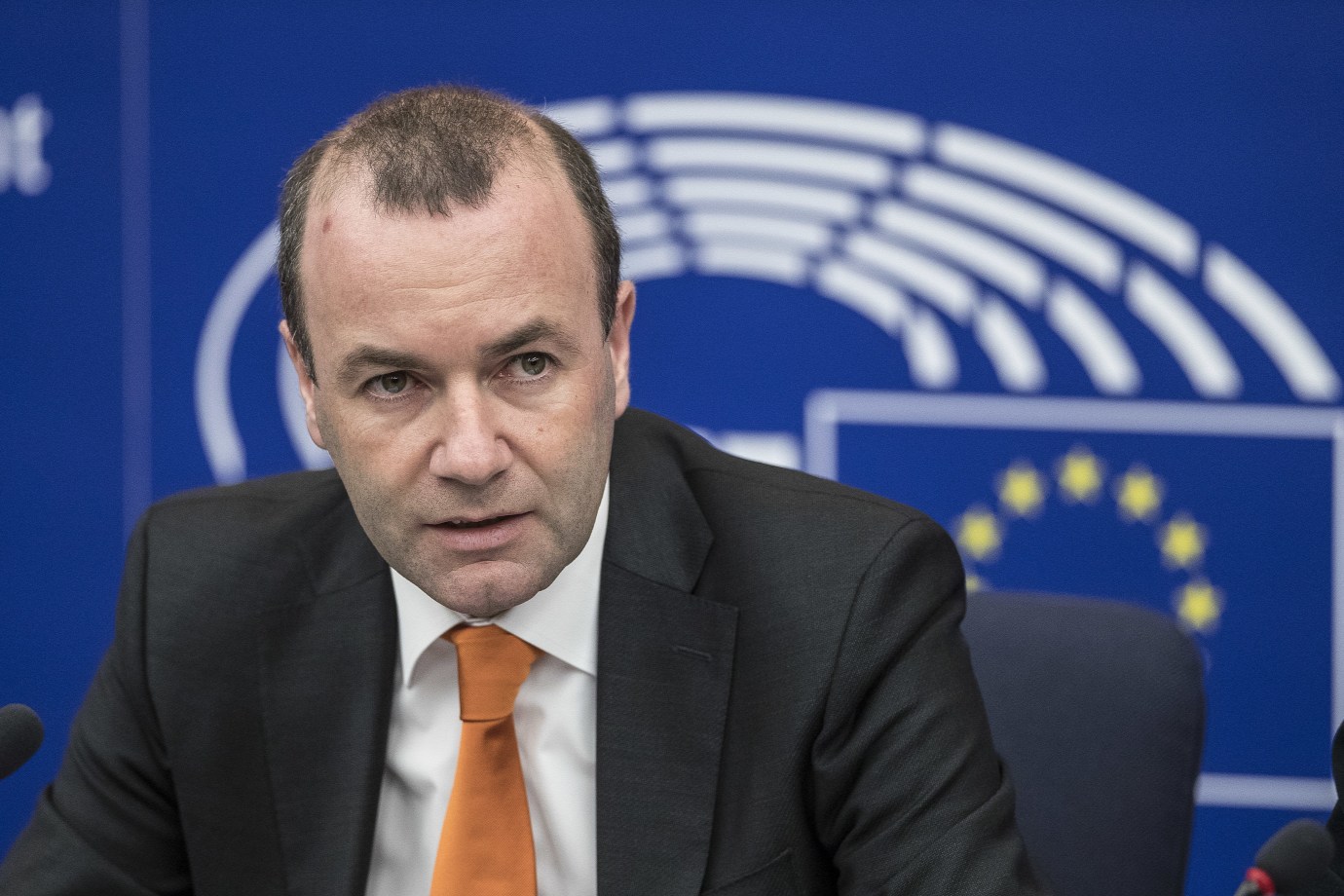 Eurosceptic parties should not receive funds from the EU – Manfred Weber says. “The question is whether Europe is stupid enough to fund its enemies,” the leader of the European People’s Party (EPP) added. Weber singled out several parties such as Marine Le Pen’s National Rally and the Alternative for Germany (AfD).

On the surface, the choice to stop supporting these parties financially seems like a logical one, however, the issue is far more complicated than it seems.

EPP’s Spitzenkandidat Manfred Weber stated that, in many cases, the parties have used money received from the EU to fund their campaigns. Such campaigns may include, for example, billboards against the EU, he added.

Deciding which parties to label as ‘Eurosceptic’ can be problematic. Many of the parties deemed so often reject the label, preferring to see themselves as saviors of Europe. Ultimately, they are merely critics of the direction the EU has begun to head in recent years. “Of course, criticizing Europe is allowed,” Weber retorted. But it can be difficult to deduce whether a party is simply critical or truly Anti-European. And better yet, whose job is it to make that distinction?

Not everyone agrees with the EPP leader’s decision. UK Independence Party (UKIP) leader Paul Nuttall said, “this little outburst shows how desperate Europhiles really are. There is no such thing as EU money. It is taxpayers’ money and Eurosceptic parties have a mandate from their voters who pay tax.”

Sometimes parties seek financial help outside the EU when they cannot get it inside the union. According to The Washington Post and Die Welt, in 2014, the First Czech Russian Bank gave Marine Le Pen’s party the National Rally (then National Front) a loan of 9.4 million euros to help finance its campaign ahead of the European elections. Weber referred to the phenomenon of countries seeking help outside the EU as “dreadful,” and warned of potential Russian influence.

The fact that EU leaders plan to deny parties like the National Rally money raises the question: is this not just one more reason for parties to seek help outside the EU and does this not provide outsiders a larger sphere of influence?

Die Welt cautioned that “the Kremlin is very likely to try to interfere in the European elections in order to secure as many seats as possible for pro-Russian or Eurosceptic political forces.”