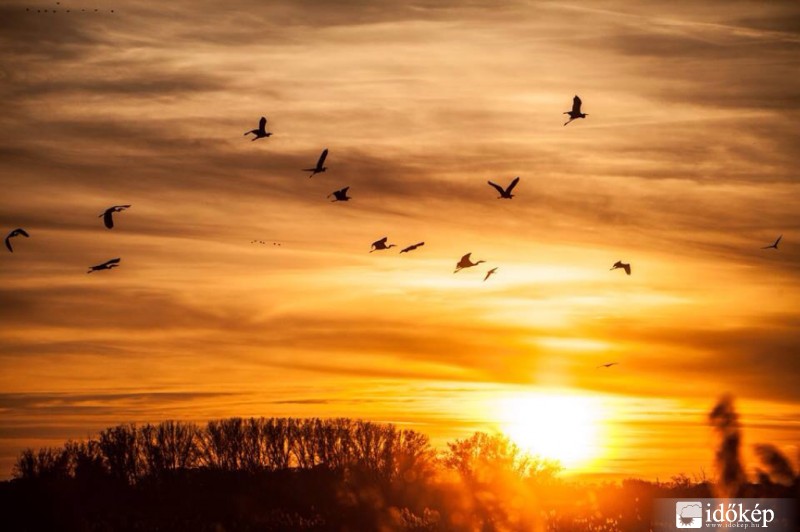 Hungary witnessed a record temperature yesterday, with the mercury rising as high as 23.6 C in the city of Nagykanizsa in the southwest, news agency MTI said reffering to National Weather Service data. 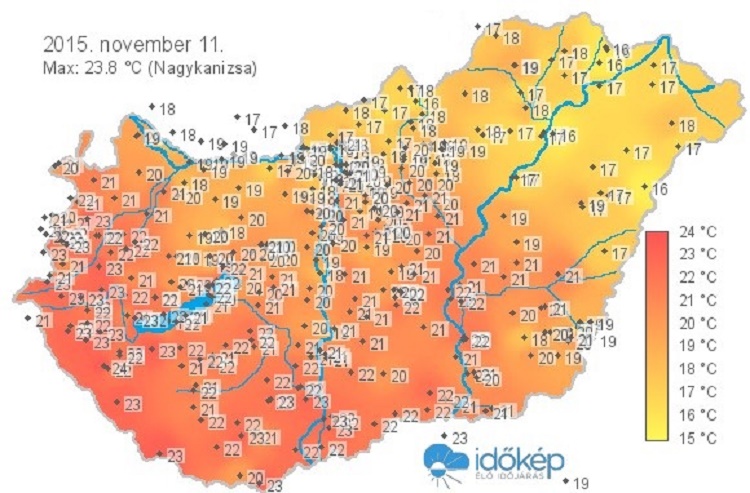 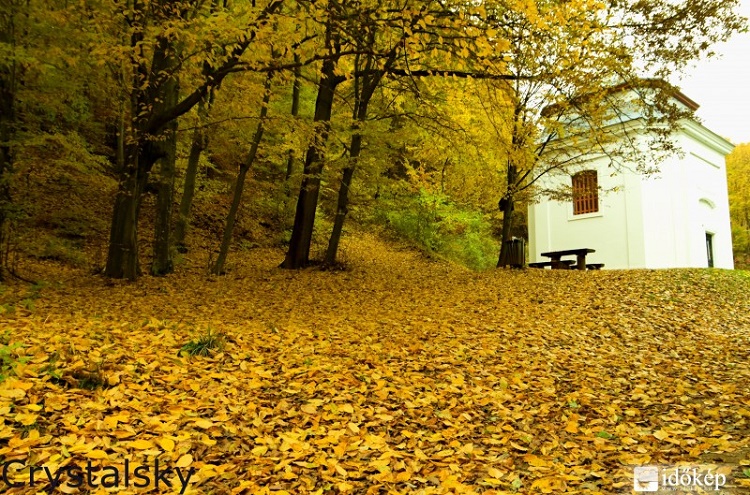 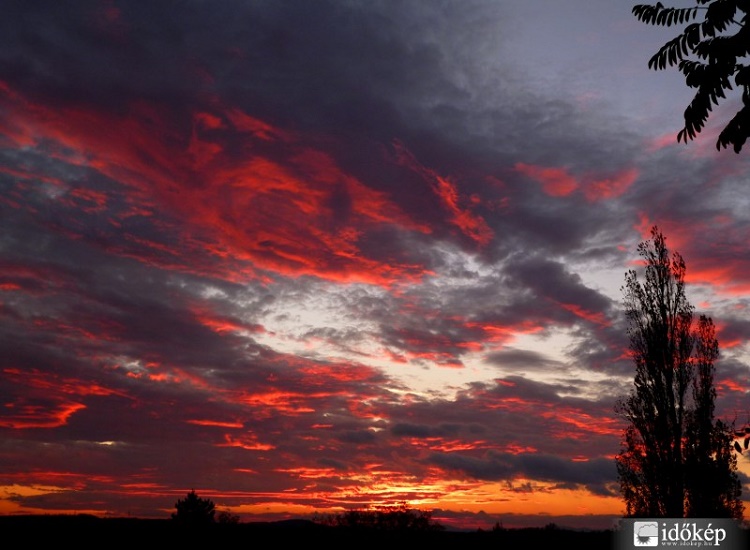 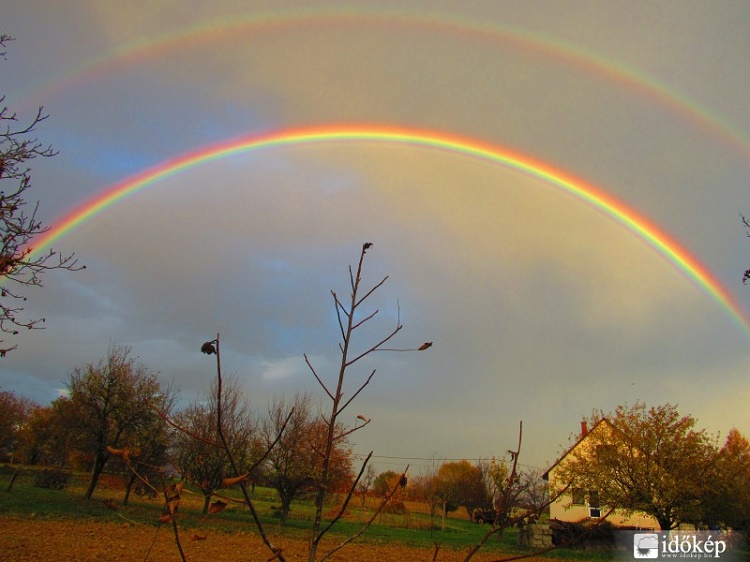 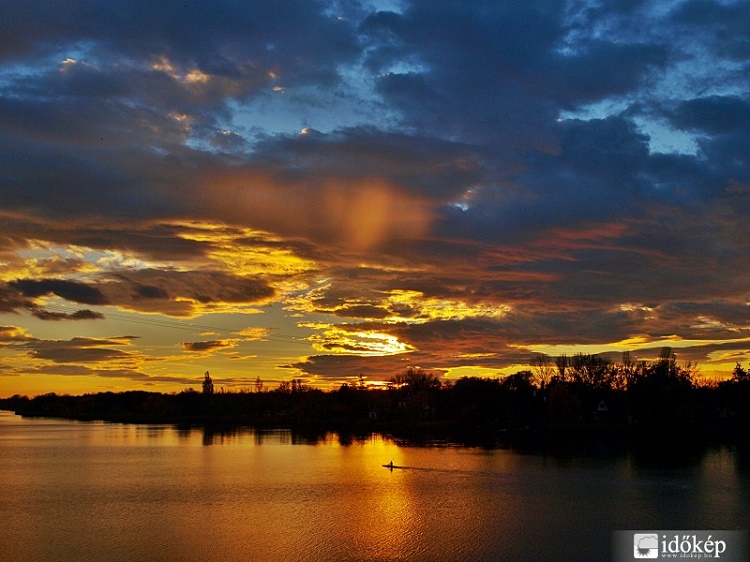 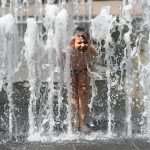