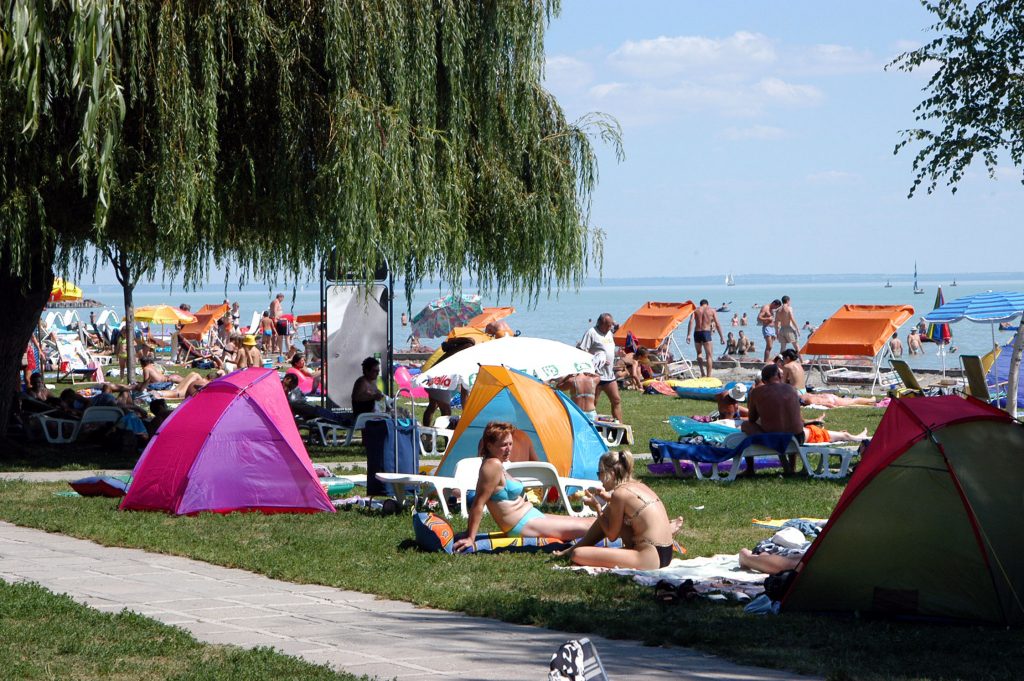 In the meanwhile, the National Meteorological Service has also issued a second-level, orange heat warning for three Transdanubian counties  (Győr-Moson-Sopron, Somogy and Veszprém), valid for Saturday. Extremely strong UV-B rays may cause skin burning in as little as 15-20 minutes during this period.

According to forecasts, temperatures will probably increase further from Saturday’s 30-33 °C until the middle of next week, peaking at 37 °C.

While the heat wave also pressures the healthy human body, those with heart disease or circulational problems, the elderly and small children are especially at risk during the heat alert. Officials have called upon guests at festivals and open-air events to spend some hours of the day in the shade and take use of the refreshment offered by “mist gates”, while parents are advised not to leave children alone in parking cars for even short periods of time.  The extreme heat is expected to last at least until the middle of next week, and authorities are likely to issue an official heat warning during the weekend. 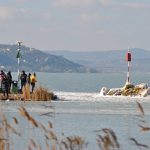