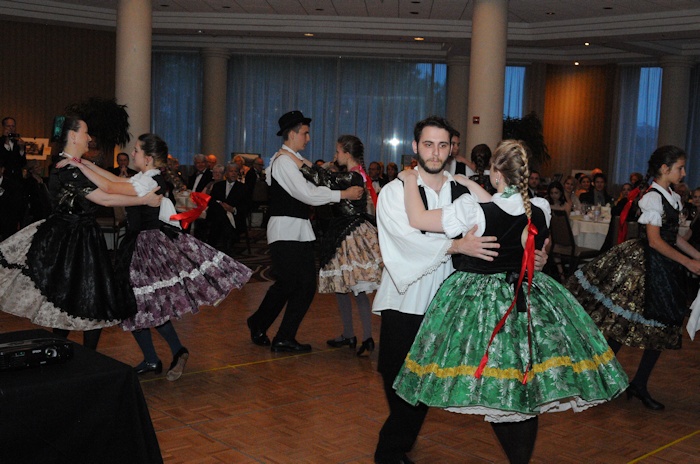 As a result of a close cooperation between the American Hungarian Federation (AHF), the American Hungarian Heritage House and the Hungarian Scouts of Washington, a Hungarian Charity Ball was held in the US capital to support educational and charitable programs both in the United States and throughout the Hungarian communities in the Carpathian Basin. The organisers said that the proceeds from the annual event would be applied to help support Hungarian Culture and Students of Hungarian descent through scholarships and internships via the Hungarian-American Educational and Cultural Fund (AMOKA), a fund to establish a Hungarian Cultural Center in the Washington, D.C. Metropolitan area; and the Wounded Warrior Project.

The Masters of Ceremonies, István Hargitai and Rev. Judit Mayer, opened the Ball, thanked guests and recognized the Ball Chairperson, Erika Fedor, and the Ball Committee, whose hard work and vision made the annual event possible and highly successful. Erika Fedor welcomed guests, officers of the Federation and Scouts too. She also introduced AHF National President, Frank Koszorus, Jr., who recalled AHF’s work and its support for education and issues affecting the community and focused on the need for the next generation of leaders to emerge to lead the Federation in the next “Century of Service.” Young Scout Leaders Anikó Tóth & Bert Kőlüs also addressed the audience and thanked them for their support.

Next, Rev. Judit Mayer introduced Bryan Dawson, AHF Executive Chairman, who said “thank you” on behalf of the American Hungarian community to Mrs. Irén Hőgye and Mr. Matthew Shank, this year’s recipients of the AHF Service Award. “We are here to enjoy each other’s company, but also because we care”, Mr. Dawson told the audience. As for the Michael Kovats Medal of Freedom, established by AHF to recognize outstanding lifetime achievements and selfless contributions to freedom, democracy, and Hungarian society and culture, it was also handed out at the Charity Ball. This year’s recipient of the medal was Tamás Fellegi, who served as Hungary’s Minister of National Development (2010-2011) and also as Hungary’s Chief Negotiator with the International Monetary Fund and the European Union on financial matters (2011-2012). 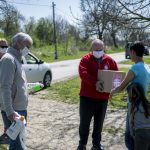 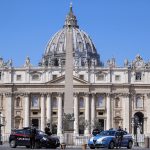