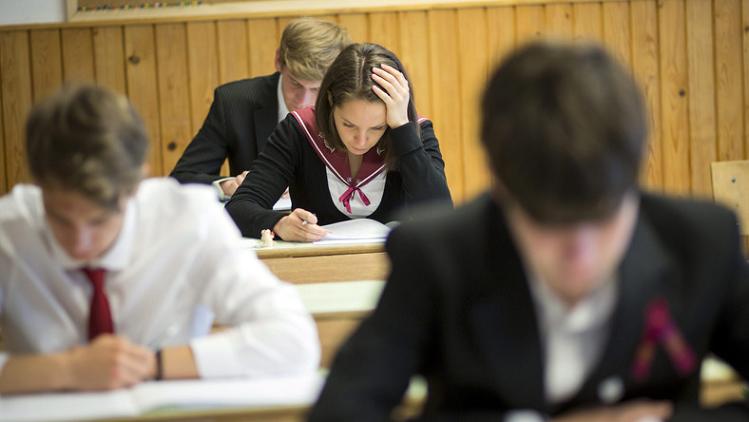 Today and the coming period of May and June is one of the most exciting and momentous days for school-leaver secondary school students. The line of matriculation exams has started today morning with students in their final, fourth or fifth secondary school year writing papers in Hungarian Grammar and Literature, as well as Hungarian as a Foreign Language exams. 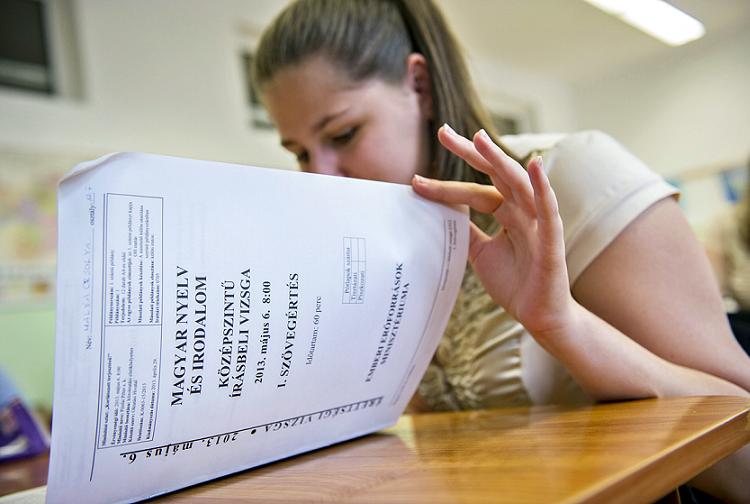 Students had 240 minutes to write their tests in Hungarian Grammar and Literature tests, beginning at 8:00 a.m. this morning. They have to fill out two sheets; for the comprehension part 60 minutes and for the text creation part 180 minutes remains for them. The comprehension part contains an essay, journalistic text or popular science writing to read through and give the correct answers about the text. In the text creation part of the exam they have to write about one of the three eligible short texts.

This year the optional text creational part works of the exam could be the next ones:

According to the statistics of the Hungarian education authority, this year 112 000 baccalaureates set to the table and grabbed a pen to write the test, a strong median of the last 18 years statistics. 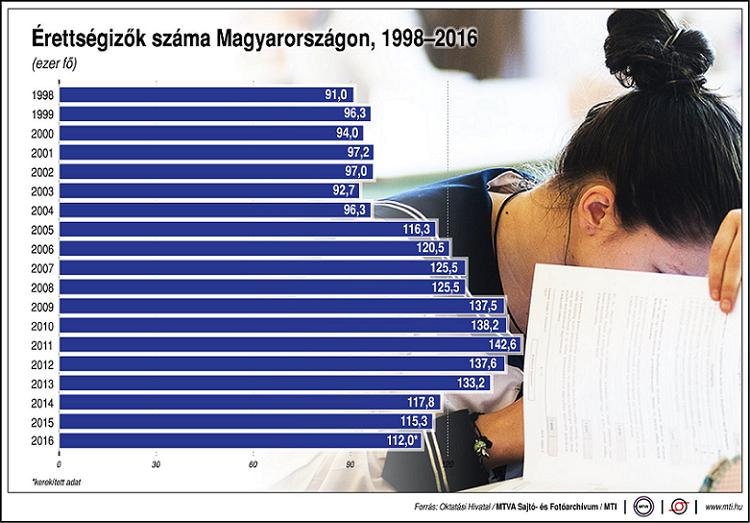 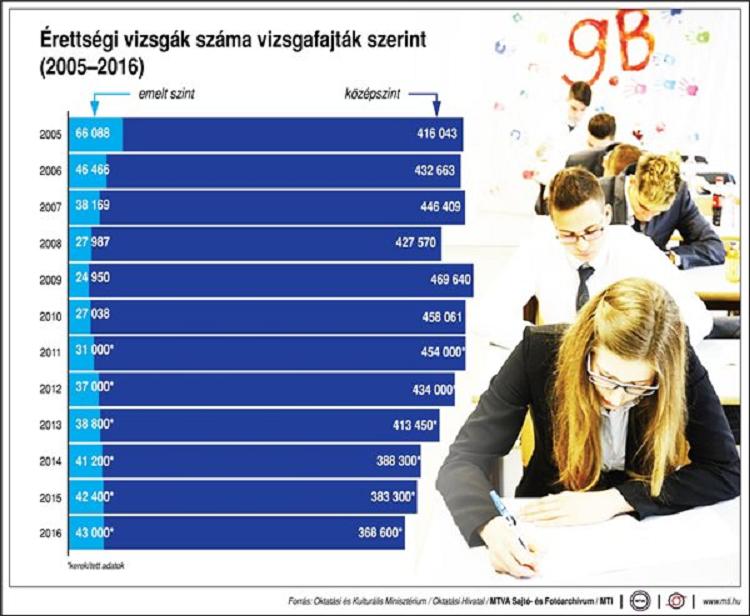 Wish good luck for the examinees because the results of the exams determinate the recruitment process to the universities for the baccalaureates. 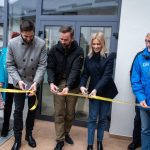