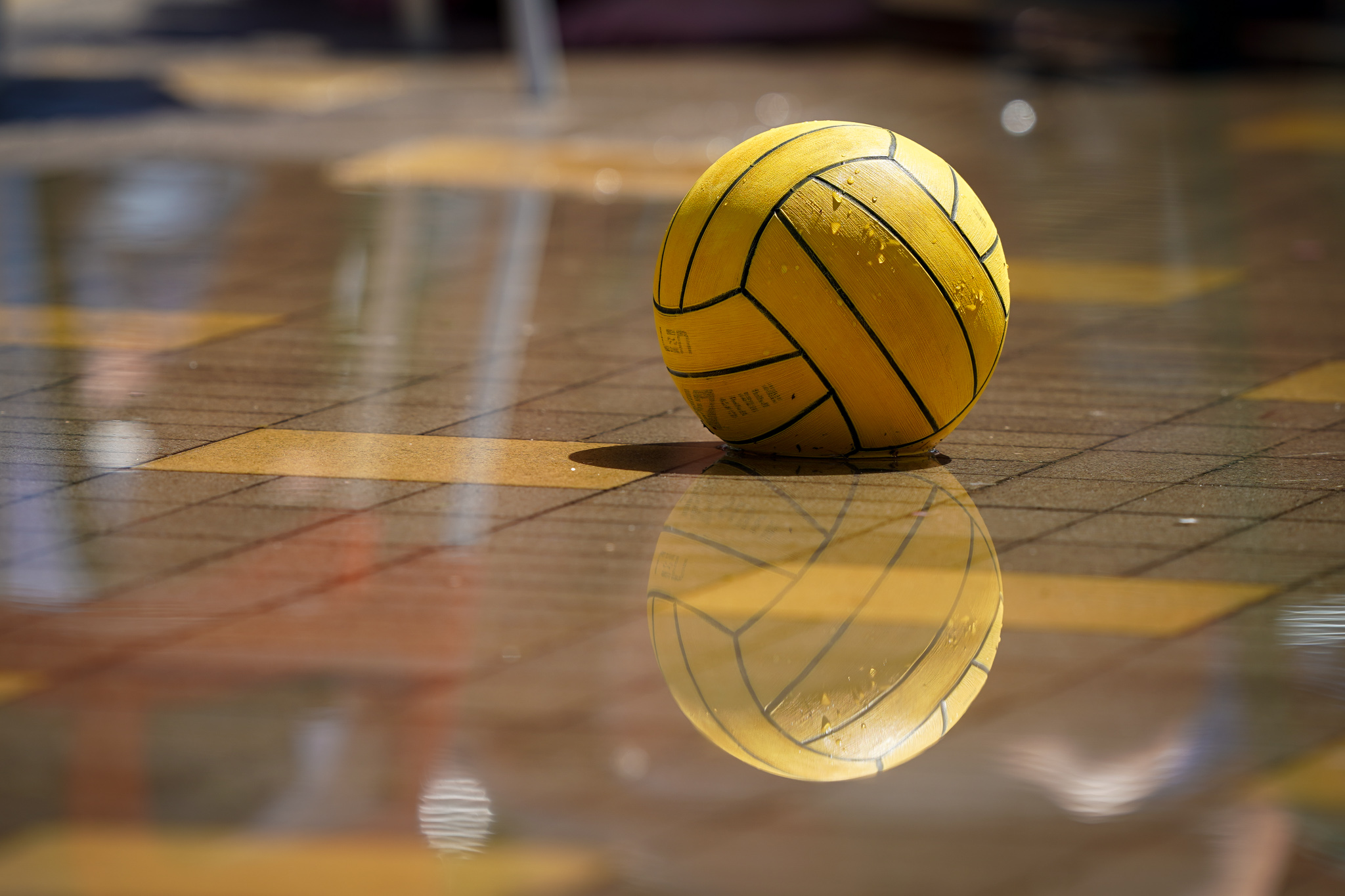 This week, Kristóf Tóth, the 24-year-old water polo player of OSC-Újbuda was released from the hospital. Like his teammates, he caught the coronavirus at the end of August, but while most of the team got through the virus without severe symptoms, Tóth was treated for double pneumonia and pulmonary embolism, and was on artificial respiration for a week and a half.

At the end of August, ten of the 14 players on the men’s water polo NBI team OSC-Újbuda became infected with the coronavirus. Kristóf Tóth, just like his teammates, was also quarantined at home, but after a few days his condition worsened. He talked about his experience in an interview with vlv.hu, a Hungarian waterpolo website.

After a while, he felt pressure in his right chest and back as well. His condition improved after taking medication, but it started again the next day, and intensified further in the afternoon and evening hours. In consultation with his team doctor, Tóth went to St. László Hospital.

At the hospital, the blood and coronavirus tests showed that he had double pneumonia and coronavirus. The waterpolo player had thrombosis two years ago, so he underwent a CT scan as well and it turned out he also has pulmonary embolism. He was treated with an anticoagulant for the embolism, while his breathing had to be assisted artificially for a week and a half due to symptoms of suffocation.

He told vlv.hu that “they said that considering my condition, it’s a miracle that I didn’t have complete blockage, I didn’t collapse, I didn’t die, because it could have happened even from a bad move. I can put it this way, I got a new life, I was very lucky.”

Tóth also said that after a week and a half he no longer needed assistance to breathe. By the third week, his symptoms had disappeared, he had not received any medication, and finally, after five weeks, his tests for the coronavirus were negative and he could return home from the hospital. Doctors said that if he continued to recover at his initial pace, he can play water polo again at a high level.

In the interview, the athlete warned everyone and drew attention to the importance of defense and staying alert, saying that his “example also shows that the virus does not pick and you never know what harm it can cause your body.”