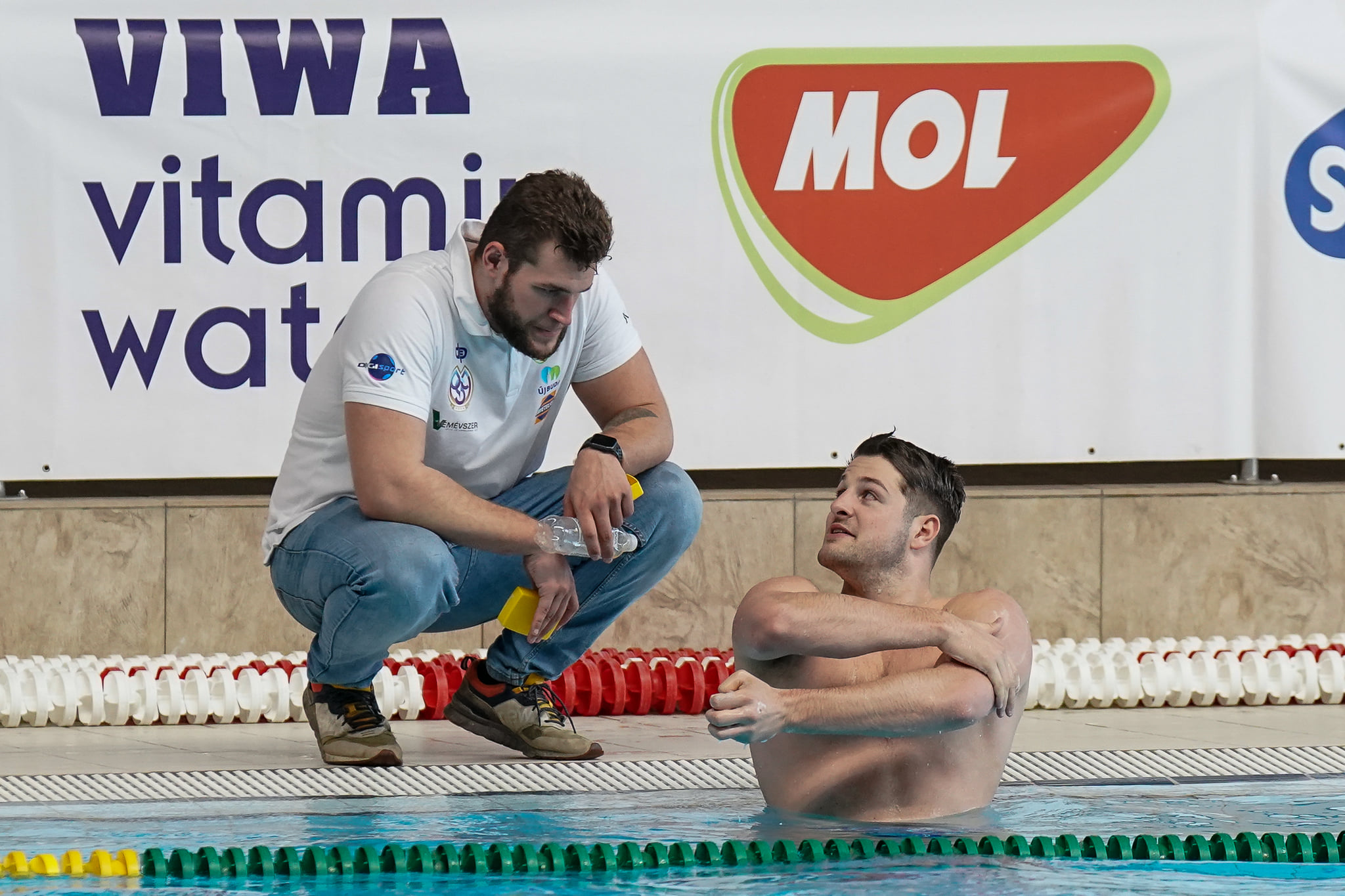 As we reported earlier, Tóth caught the coronavirus along with nine of his teammates in OSC-Újbuda at the end of August. While most of the team got through the virus without severe symptoms, Tóth, who had a thrombosis in 2018, was treated for double pneumonia and a pulmonary embolism, and was on artificial respiration for a week and a half. According to doctors, it was a miracle that he didn’t have complete blockage and die because that was a possibility. Later, his condition improved, and his doctors were also optimistic about his future as a sportsman.

After the initial positive outlooks, his condition, however, hasn’t allowed him to be able to get back to competitive sport, he revealed in an interview with water polo portal VLV. Tóth says that ever since the embolism (and due to his earlier thrombosis), he has been forced to take a blood thinner in large doses. Therefore, sports doctors wouldn’t provide him with a medical certificate for water polo, as it is a contact sport, even just one hit to his organs could result in internal hemorrhaging which could be fatal.

Despite his full preparation with the team since December (that eventually won silver both in the Championships and Euro Cup), he got final confirmation in March that he wouldn’t be able to return to the pool. As things stand now, he will have to take blood thinners for the rest of his life.

Now, he hopes for medical science to find a solution or that somehow his condition could ameliorate.

Tóth said that although in the first months he was devastated, by now he has more or less succeeded in accepting the sad turn in his life and will focus on his everyday life.

“No sport is worth this much of risk, one has only one life, in fact, I already got one more, not many recover from what I went through, I was very lucky,” he said in the interview.

He is now planning his wedding and will begin to work at his father’s company. However, he doesn’t plan to leave polo behind completely.