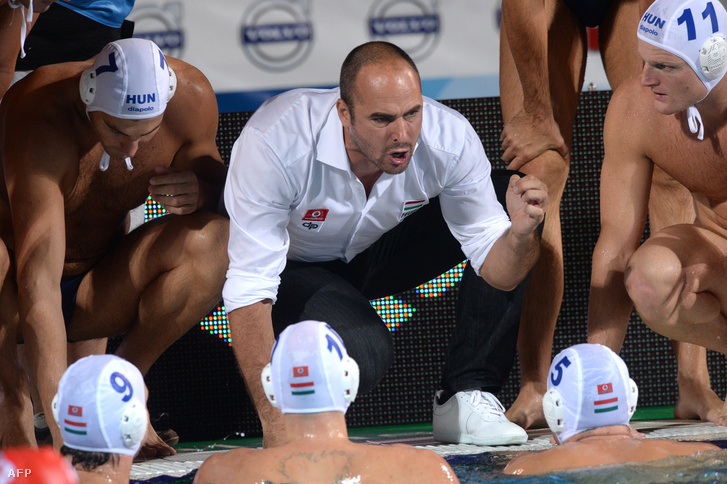 The head coach of the Hungarian national men’s water polo team is resigning following a disappointing performance at this year’s Summer Olympics in Rio.

44-year-old former professional water polo player Tibor Benedek announced on Thursday that he will not reapply for the position after his contract expires in December.

The head coach, who has led the team since 2013, announced his decision on the website of the national water polo federation (MVLSZ). “During the past weeks, I have pondered the period behind us and have consulted several times with the federation’s chairman, Dénes Kemény. I would like to express my thanks for the work and trust of both the federation’s leadership and the chairman of MVLSZ”, Mr. Benedek said.

MVLSZ’s new presidency, to be elected on 22 October, is expected to reach a decision on the next head coach over the autumn.