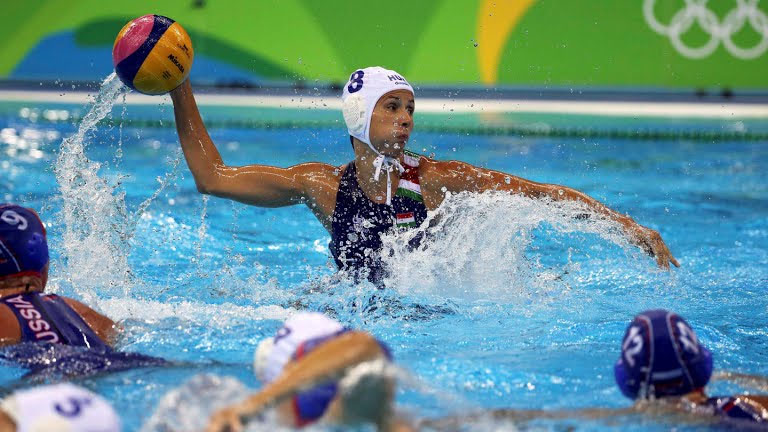 Russia beat Hungary’s female water polo team to fourth place with penalties in a last-moment turnaround in Rio – meaning that the girls are yet to score the country a medal in women’s water polo after achieving the same place in Beijing eight years ago and in London in 2012.

The result was 3-3 after the first and 6-7 after the second quarter, while Hungary assumed a one-goal lead in the third quarter (9-8), but the result was tied at 12-12 when regular game time had ended.

However, a string of penalties ended in Hungary finally losing out to the stronger Russian team with an end result of 19-18, securing the country’s female water polo team fourth place at the third Olympics in a row.

“The final disadvantage is very painful; with the penalties, we had the exact opposite of what happened against the Austrialians. This time, they had the psychological advantage over us, perhaps this prove decisive”, Gabriella Szücs, the only Hungarian player available for comment after the match, said.

In semi-finals against Australia, Hungary equalised from 1-5 and won with penalties, which were then begun by Hungarians – this time, the Russians took the lead.