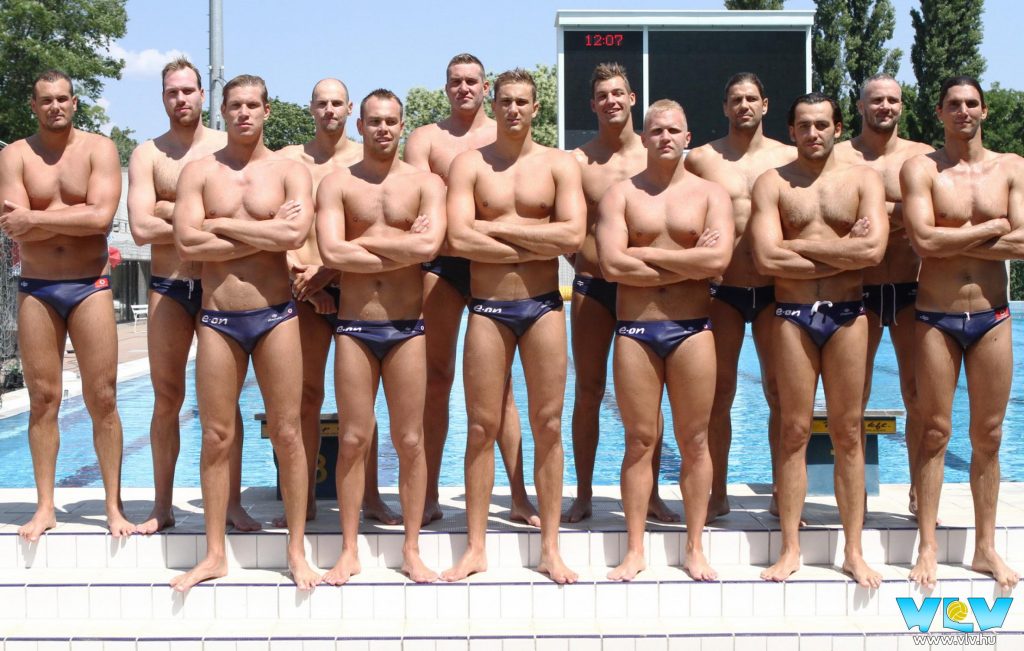 The national team, coached by Tibor Benedek, has automatically qualified for quarter-finals after coming first in its group and will play next on Tuesday to qualify for finals.

The Argentinians caused amazement with Lopez scoring the match’s first goal, but Hungary quickly tied the score and was leading 4-1 within minutes, throwing easy goals from afar in the rather weak opponent’s net. By the end of the first quarter, Hungary led 6-2, with all of its six goals being scored by different players.

Neither team made a particular effort in the second quarter and four minutes passed without a single goal being scored, before Szívós, Vámos and an Argentinian player shook the respective nets to finish off the quarter with a 9-3 stand.

In the third quarter, Hungary rocketed past the paralysed Argentinians with spectacular goals, broadening the gap between the two teams to 14-4. In the final part of the match, the difference increased further, with Dénes Varga alone scoring five goals, including the final successful strike to score a 21-4 final result over the Latin Americans.

“This is how much we got jacked up today, but we shot 21 goals nevertheless. We could have got any team among the top eight – I don’t think we should be concerned with the opponent but rather with outselves, we decide whether we’re able to beat them. We’ll not have a couple of harder training matches, with Croatia tomorrow and Greece the day after – we’ve got to start playing water polo now”, coach Tibor Benedek told public television’s M4 sports channel after the victory. 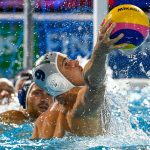