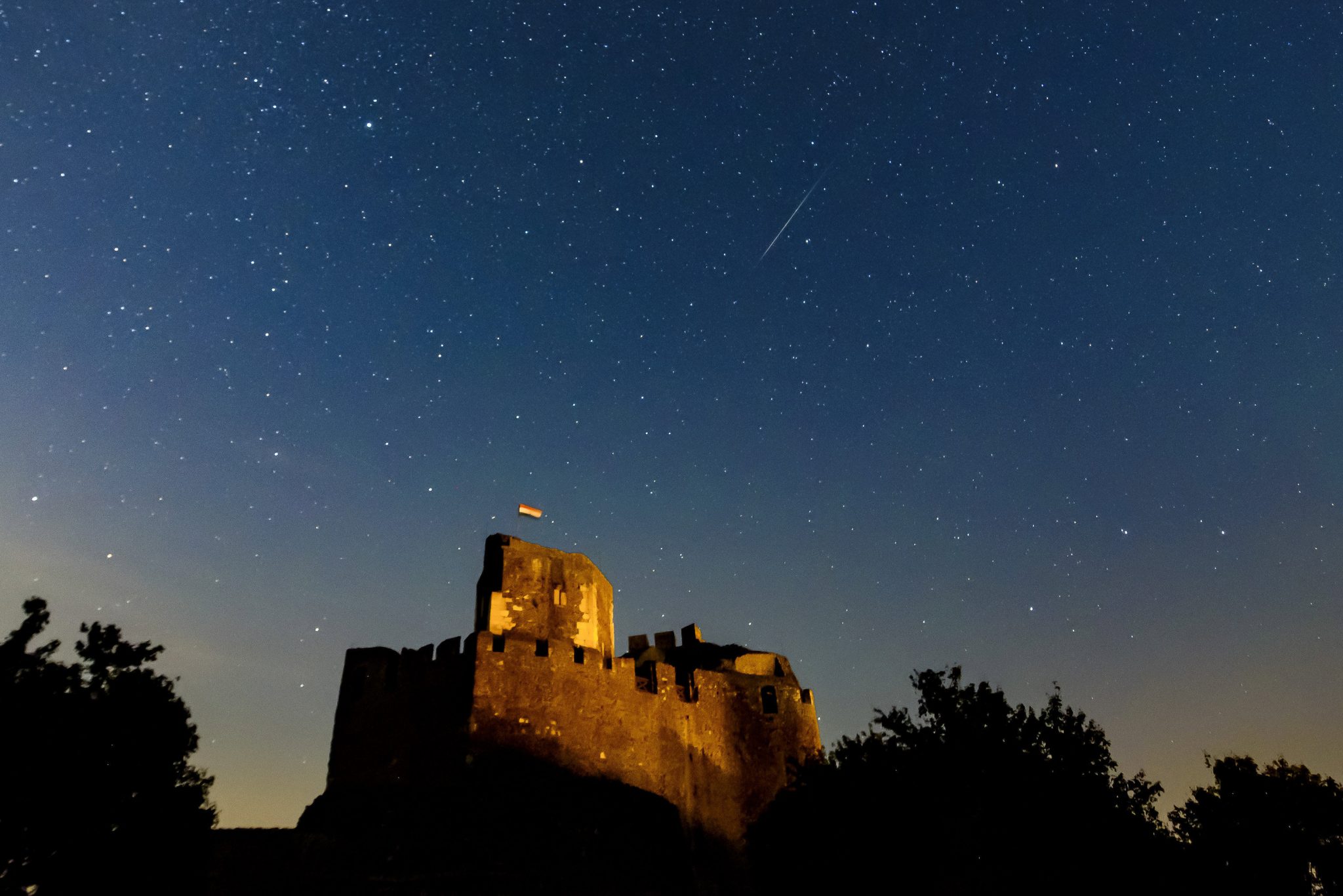 The annual Perseid meteor shower is one of the most beloved meteor showers of the year, especially because it happens during the summer months. Tonight, on the 12th of August the phenomenon peaks, and those who stay up late can look up at the sky and see the greatest number of meteors.

Although the Perseid meteor shower, coming from streams of debris left behind in space by comets, typically lasts weeks and not just a few days  (this year between July 17 and August 24),  it is more likely to be seen as a meteor streaking across the sky on the peak days – namely 11, 12 and 13th of August. The meteor numbers increase after midnight, but it is also possible to see some before, as the Perseid meteors start to fly at mid-to-late evening from northern latitudes. However, according to EarthSky, many meteors will be drowned in the light of a nearly full moon. Still, lucky observers can even see rare, but beautiful earth-grazers – long, slow, colorful meteors streaking across the sky. Look for the Perseid earth-grazers before midnight, when the radiant point of the meteor shower is close to the horizon.

The Perseids are a prolific meteor shower, stretching along the orbit of comet Swift–Tuttle. The meteors are called the Perseids because the point from which they appear to hail, their radiant, lies in the constellation Perseus. In ancient Greek lore, Perseus is the son of the god Zeus and the mortal Danaë. It is said that the Perseid shower commemorates the time when Zeus visited Danaë, the mother of Perseus, in a shower of gold. The name Perseids is derived from the word Perseidai, the sons of Perseus in Greek mythology.