The Budapest municipal council plans to inaugurate a monument to women raped during wars in the spring of 2023, Deputy Mayor Gábor Kerpel-Fronius said.

The city council will call an international tender for the construction of the monument by next summer, Kerpel-Fronius told a press conference.

The launch of the tender will be preceded by a series of lectures and an international conference on wartime sexual violence.

Kerpel-Fronius said wartime rape was an area of remembrance that rarely got enough attention in Hungary despite having affected a lot of people.

Women who were raped during wars were left alone with their traumas. They weren’t given a chance to speak about it and this was a significant factor in their own lives, those of their families and in the fate of society.”

Kerpel-Fronius underscored the importance of paying tribute to rape victims and remembering how society had been silent on their traumas. He added, however, that the Budapest leadership did not want “another monument that the ruling party would force onto society.” 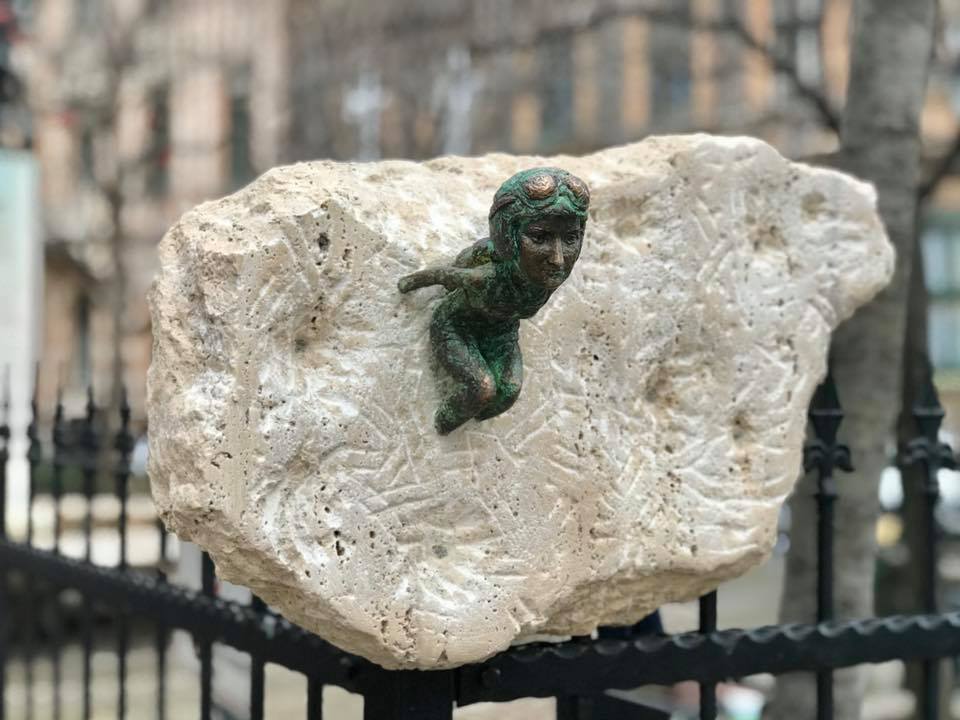 Back in November, the Hosszúlépés. Járunk? (Long Step. Are we going?) tour guide team decided that five extraordinary women who still inspire all of us and were active fighters of women’s equality, will get their own well-deserved statues in Budapest. The second district pledged to erect the statue of Hanna Szenes at Széna square; however, guerrilla-sculptor Mihály […]Continue reading

The Budapest assembly allocated 35 million forints (EUR 101,000) for the monument in January. The memorial aims to “create a space to process the trauma and remind future generations of things that should never happen again,” the proposal signed by Budapest Mayor Gergely Karácsony said. 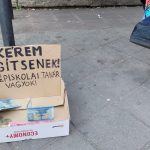