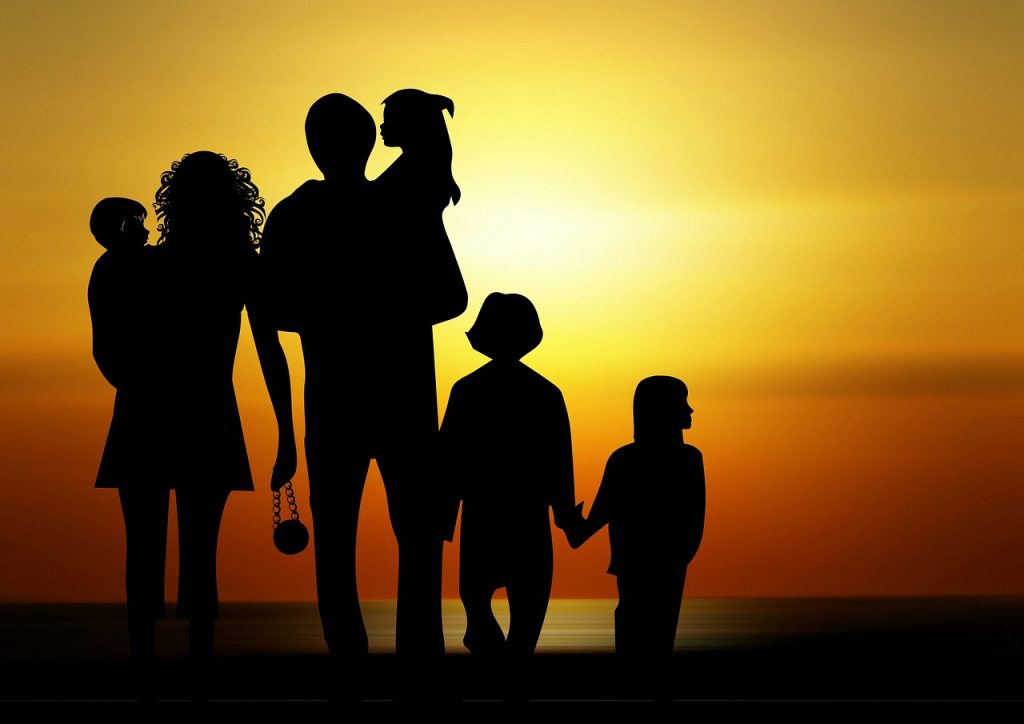 Last year the number of marriages was the highest in more than a decade and divorces flat-lined. The number of abortions also dropped last year, the paper said. Fully 93,100 children were born last year, up 1.5% from the previous year. 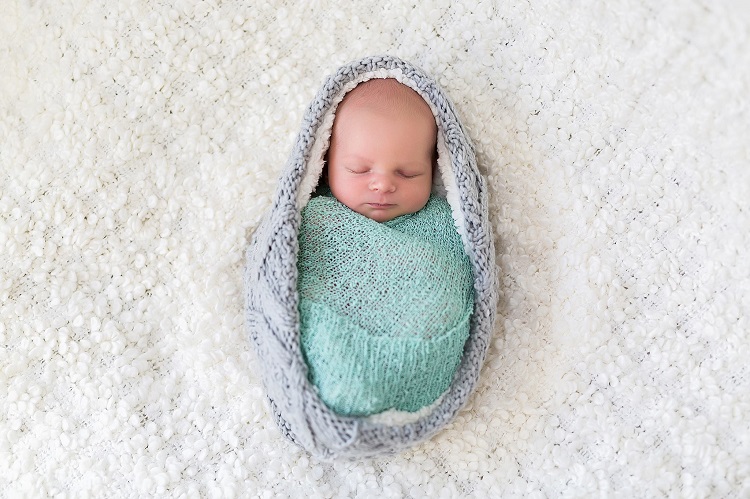 While the crude birth rate only increased slightly, the total fertility rate hit a twenty-year record high. The only reason there was no demographic breakthrough was that the number of women of reproductive age had fallen significantly, the paper said. Last year saw a reversal of long-term trends. For instance, the number of parents under the age of 30 deciding to have children increased for the first time in decades, the paper added. 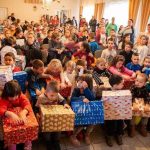 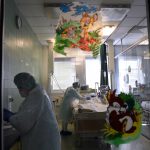