Beginning in 2019, You’ll Be Able to Ride Your Bike from Budapest Straight to Lake Balaton 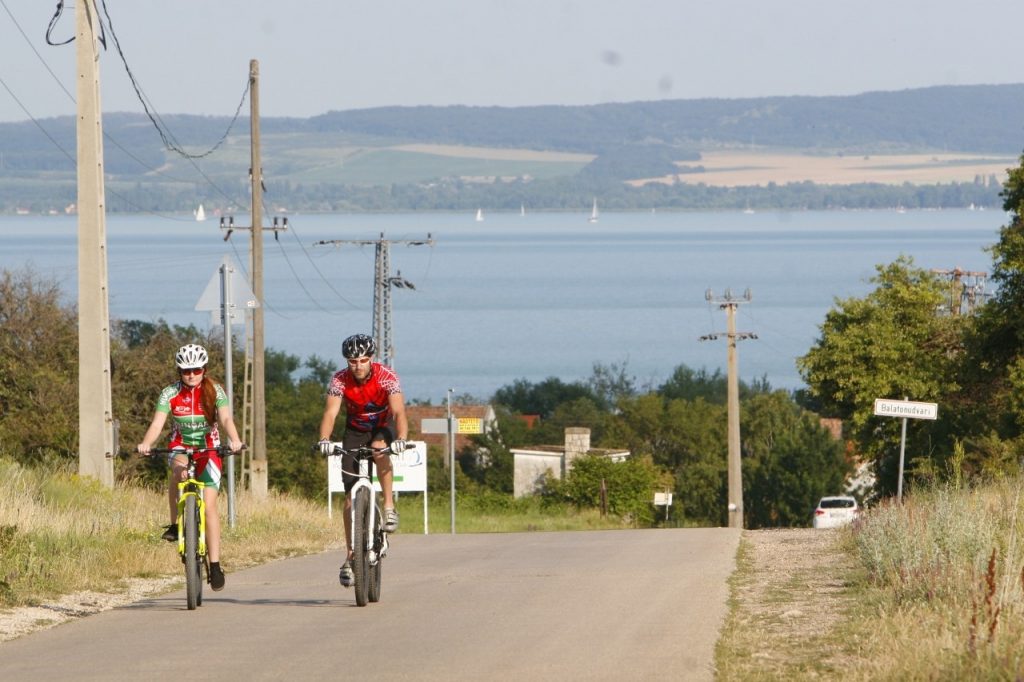 A cycling path between Budapest and Lake Balaton in western Hungary will be completed by the summer of 2019, government commissioner for cycling Máriusz Révész said on Monday.

The path will cost between 8 and 10 billion forints (26-32 million euros) to build, Révész said. He added that this new path will become part of the EuroVelo 14 Route, which was recently approved in Brussels.

The dedicated bike path will stretch over 100 kilometers between the Hungarian capital and the “Hungarian Sea”. Although there is already a bike path that surrounds Lake Balaton, this will be refurbished as well. In this way, cyclists can enjoy an entire trip to any destination between the Balaton and Budapest.

According to present plans, numerous other bike paths will be built and/or reconstructed in 2018, such as the popular cycling route connecting Budapest and Szentendre on the bank of the Danube River.