In Memoriam 1956: Wall Of Imre Nagy’s Cabinet Members Of The Council Of Ministers Of The People’s Republic Of Hungary 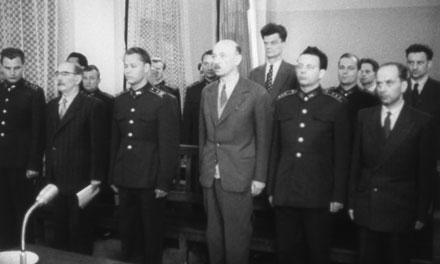 The Hungarian Revolution of 1956 (or Hungarian Uprising of 1956) was a spontaneous nationwide revolt against the Communist government of Hungary and its Soviet imposed policies, lasting from October 23 until November 10, 1956. Imre Nagy the iconic Prime Minister of the revolution formed three governing cabinets until the bloody retaliation by the Soviet troops. Between the 3rd and the 7th of November 1956 was formed the third council of ministers by Imre Nagy which one was the last “free Hungarian National Government” until the democratic transformation in 1989.

Now, you can meet the members of the mentioned Council Of Ministers Of The People’s Republic Of Hungary; 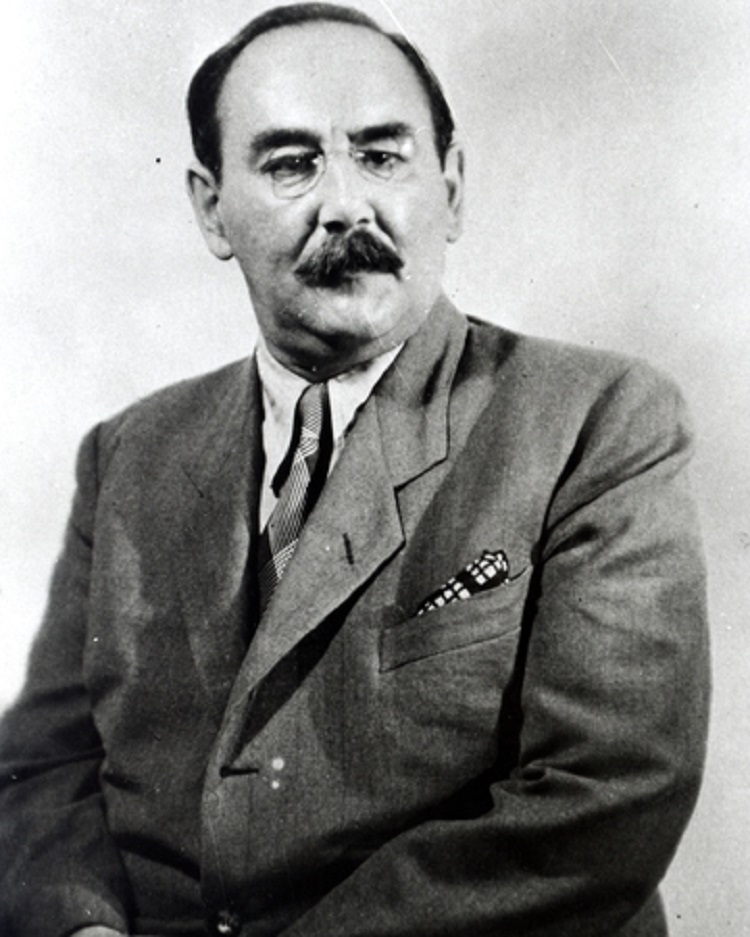 Imre Nagy was a communist politician who was appointed Chairman of the Council of Ministers of the Hungarian People’s Republic. As an independent communist, and premier of the 1956 revolutionary government he attempted to establish Hungary’s independence from the Soviet Union, that cost him his life.

Géza Losonczy was a journalist, he was a member of the Hungarian Communist Party. During the 1956 Hungarian revolution, he joined the Imre Nagy government as minister of press and propaganda affairs. 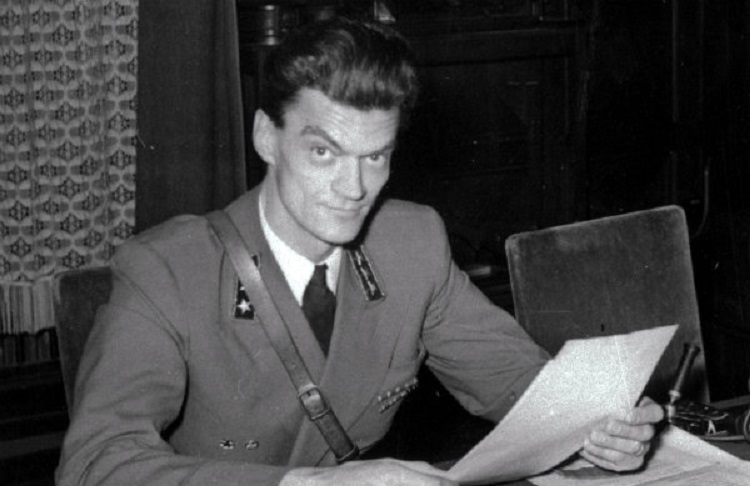 Pál Maléter  was the military leader of the 1956 Hungarian Revolution and the Major-General Maléter was appointed Minister of Defence in Nagy’s government. He was executed along with Imre Nagy and others in a Budapest prison on 16 June 1958, on charges of attempting to overthrow the Hungarian People’s Republic. 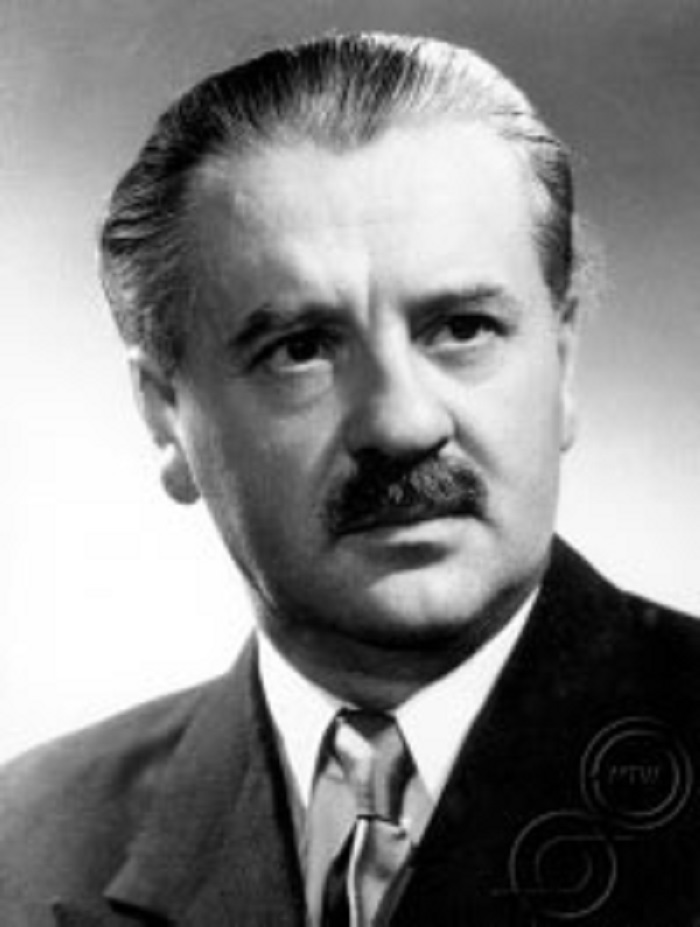 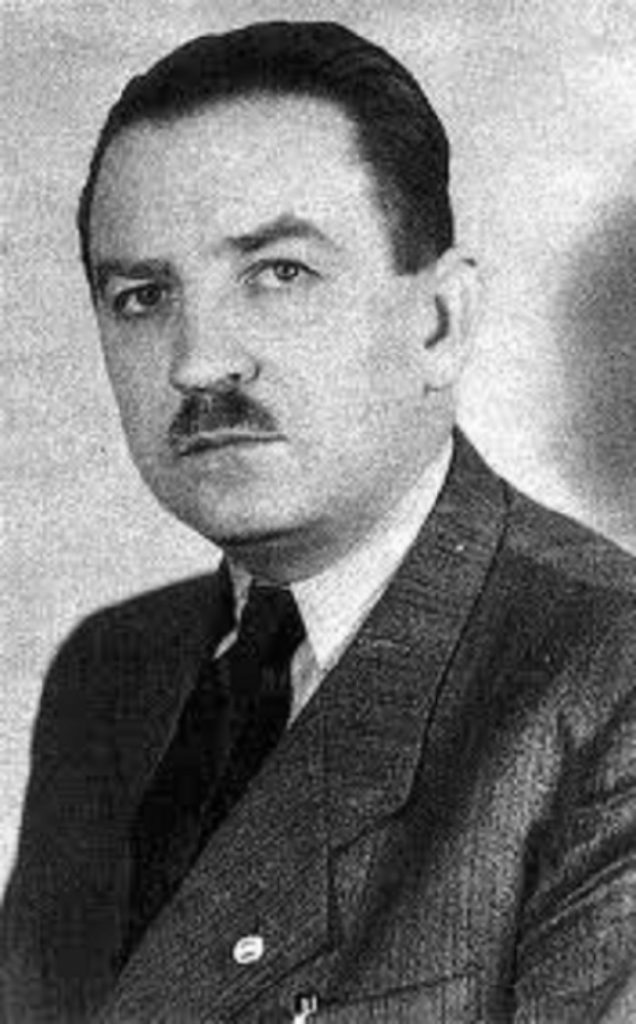 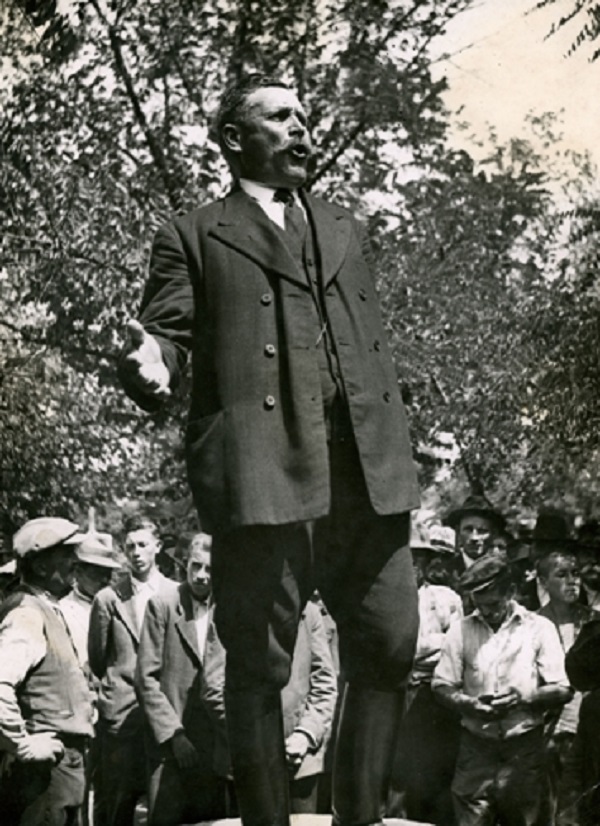 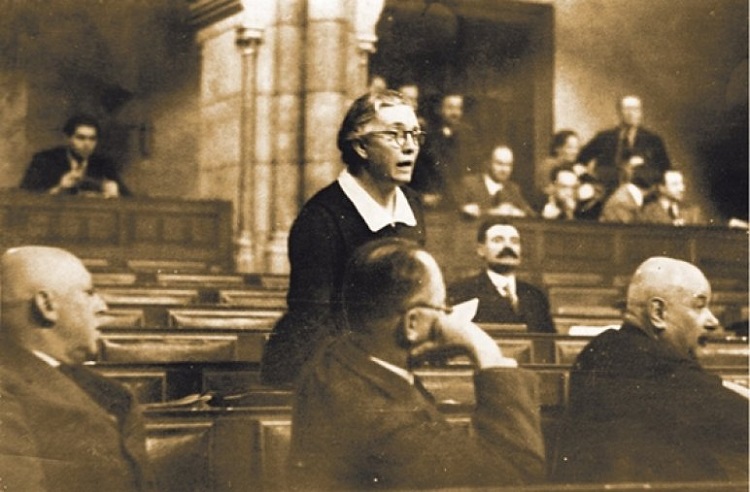 Anna Kéthly was a Hungarian social democratic politician. On November 3. her Party (Hungarian Social Democratic Party) nominated Kéthly for a ministerial position in the new coalition government of Imre Nagy. 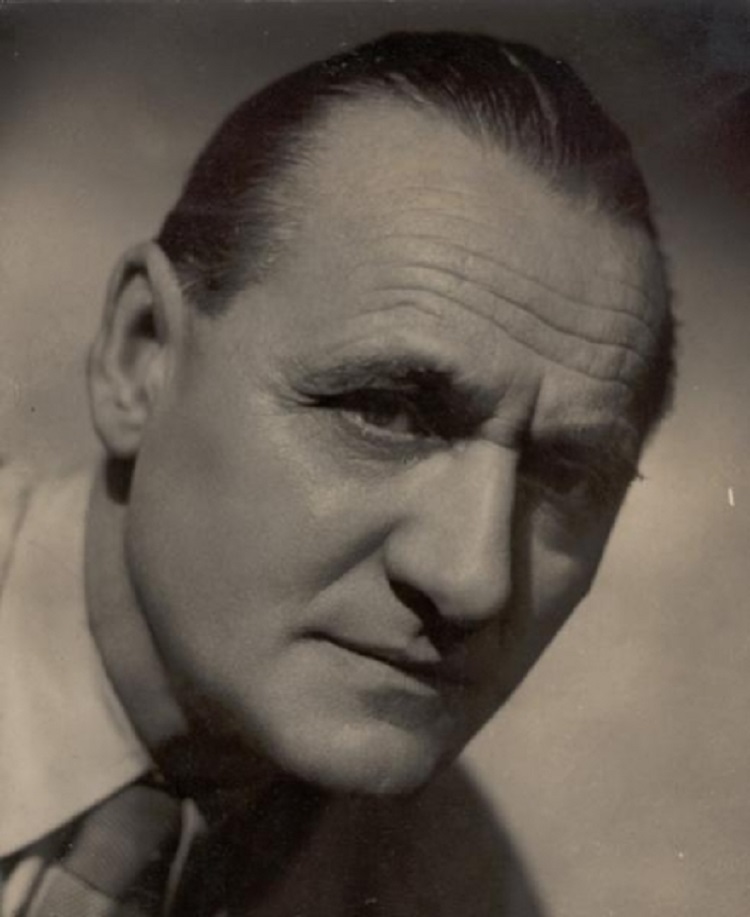 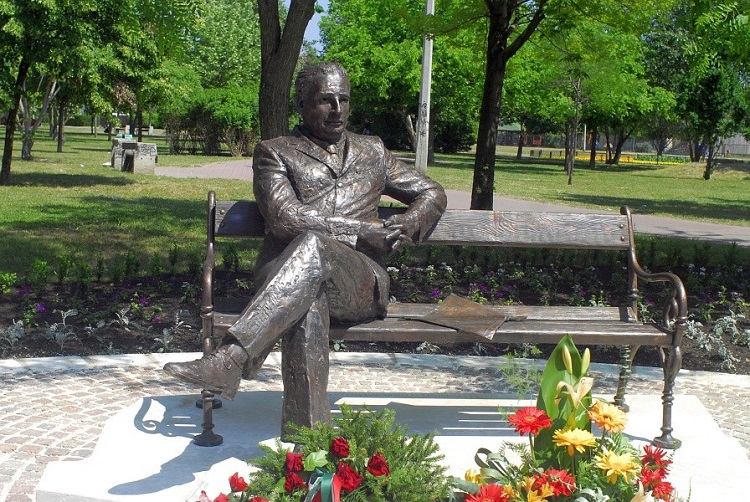 István Bibó was a Hungarian lawyer, civil servant, politician (Petőfi Peasants) and political theorist. On November 3, 1956, he became Minister of State in the revolutionary government led by Imre Nagy. 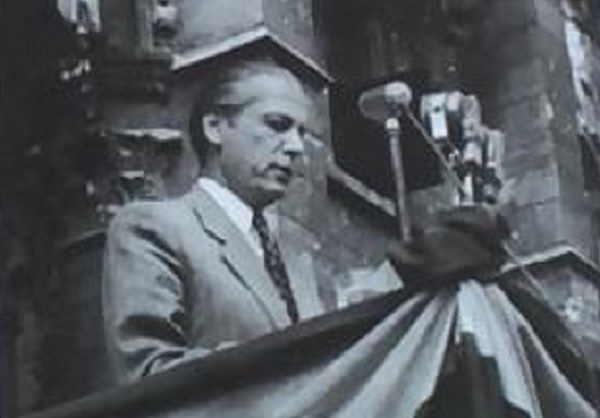 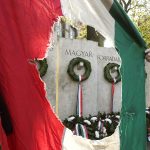