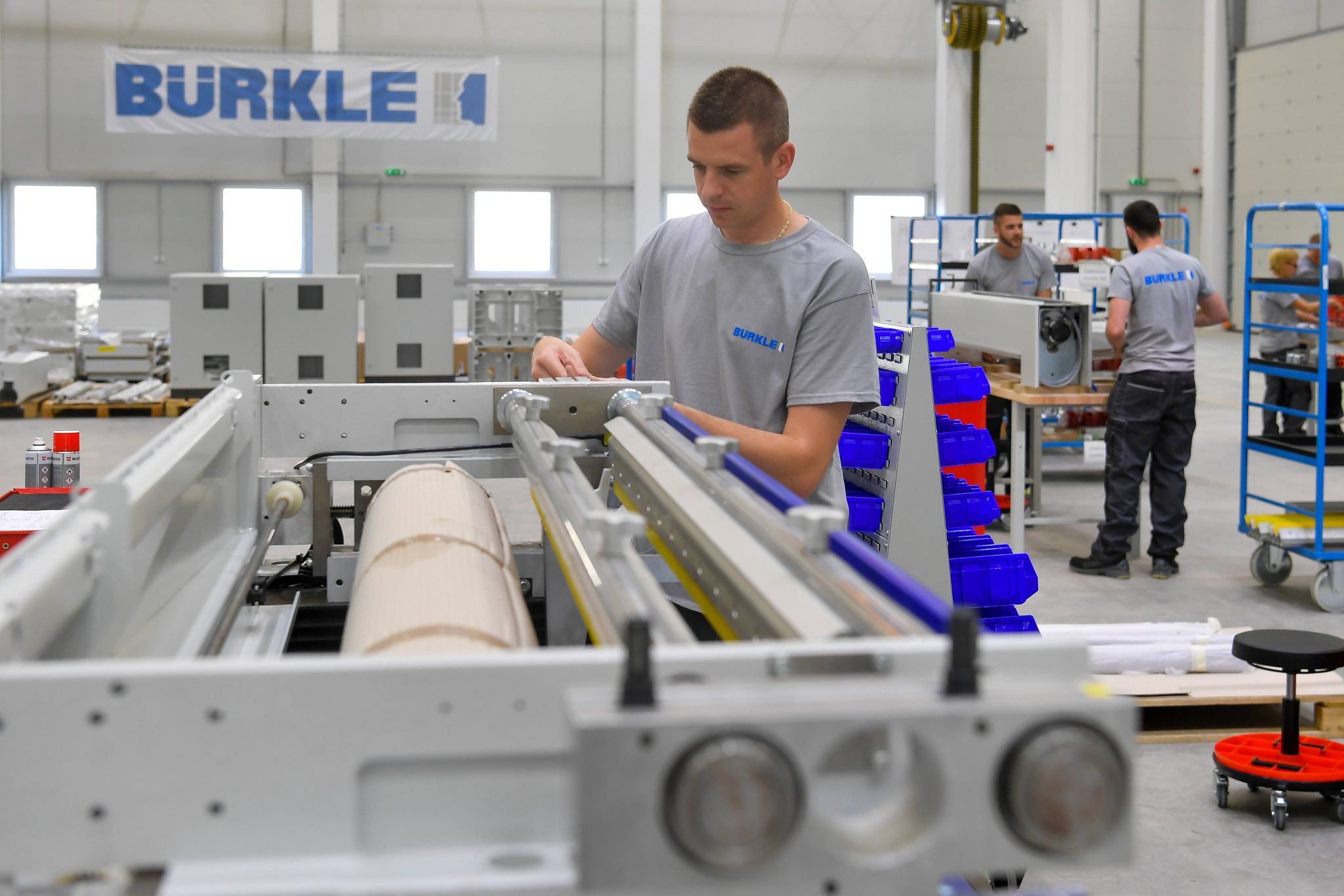 The average gross wage for full-time workers in Hungary grew by an annual 13.1 percent to a monthly 406,388 forints (EUR 1,200) in December 2019, the Central Statistical Office (KSH) said on Wednesday.

Calculating with a 3.4 percent inflation rate in 2019, real wages increased by 7.7 percent over the year.

K and H Bank head analyst Dávid Németh said wage growth was likely to be in single digits in 2020 and growth in real wages would slow down even further due to inflation effects. Wages may rise by around 9-10 percent this year, while real wages may grow by 6 percent, he said.

Takarékbank chief analyst András Horváth said labour market conditions remained tight so wages could continue to rise at an “intensive” pace as there has been a shortage of skilled labour in every segment of the economy since 2016. He added that wages were expected to rise by around 10 percent in 2020, while real wages may increase by around 5.5 percent.