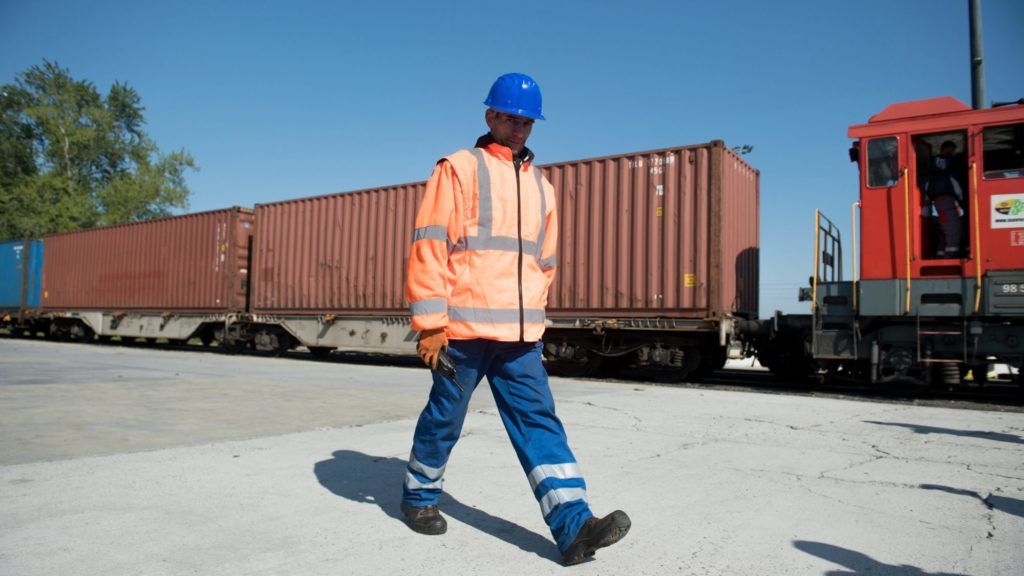 Wages will continue to grow in 2018, which may slow down emigration, an independent HR expert says. Firms, however will probably need to improve productivity and automatization soon.

Sándor Baja, CEO of Randstad Hungary, a large HR company, recently summarized a new survey which showed that 75 per cent of Hungarian small and medium size firms are planning wage raise in 2018. This, according to Baja, can slow down emigration and increase purchasing power in comparison to Western European countries. It would still not be enough to attract back some of the workforce working abroad, but all in all Baja expressed optimism about the future.

He welcomed the government’s decision to raise the minimum wage as well, but warned that some businesses will try to avoid paying higher wages by laying off staff.

The HR expert added that, since wages have been low thus far, Hungarian enterprises weren’t too interested in a higher degree of automatization. He warns that now that wages will be higher, enterprises will have to shift towards automatization and rationalizing of work, as there are still many surplus people who do ‘needless’ jobs. He argued as well that, as a result of the higher wages they will have to pay, companies that are unable to make a profit may shut down.

Yesterday, following the first round of strike talks between the Orbán government and trade unions, Minister of Human Resources Zoltán Balog declared that an 8% wage hike for health-care professionals originally scheduled for November this year will be implemented from January. Wages will have risen by an average 53% since 2016 with this last hike, Balog said. Ambulance workers will receive the current 8% raise on top of the 10% specifically allotted to the sector, he added. The minister also claimed that the raise will affect 80,000 health employees altogether. 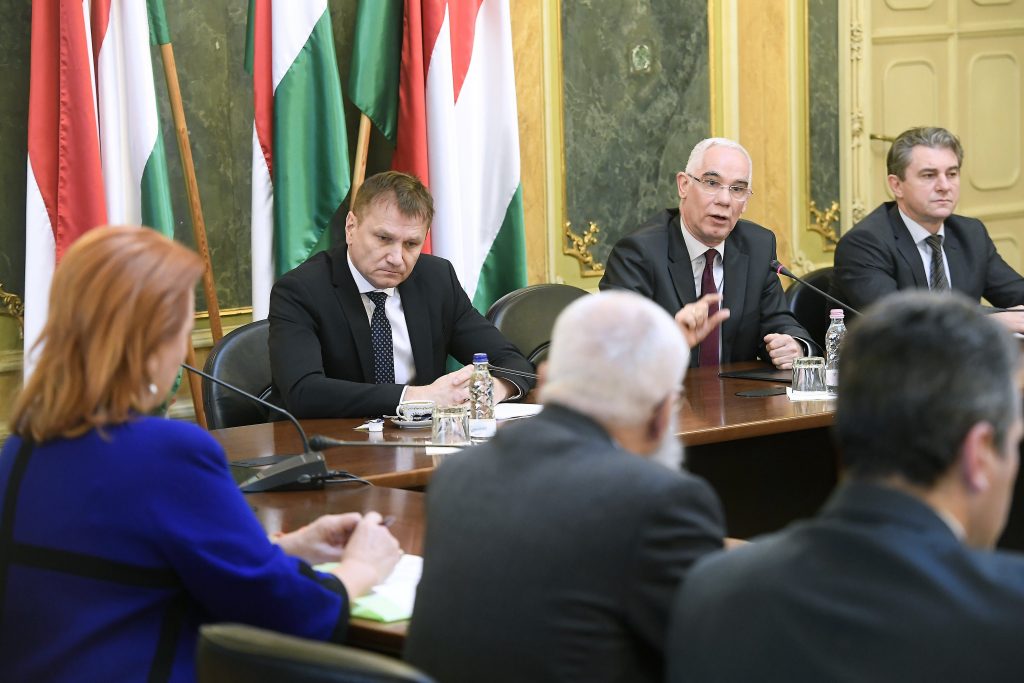 Zoltán Balog is speaking at the consultation of the healtcare sector.
Photo: Kovács Tamás/MTI

Ágnes Cser, head of the Democratic Union of Hungarian Social and Health Care Workers (MSZ EDDSZ), welcomed the decision, and said that trade union’s goal is to bring Hungarian wages in the sector to 75% of average wages in the EU, which she added, “is still a long way ahead of us.”