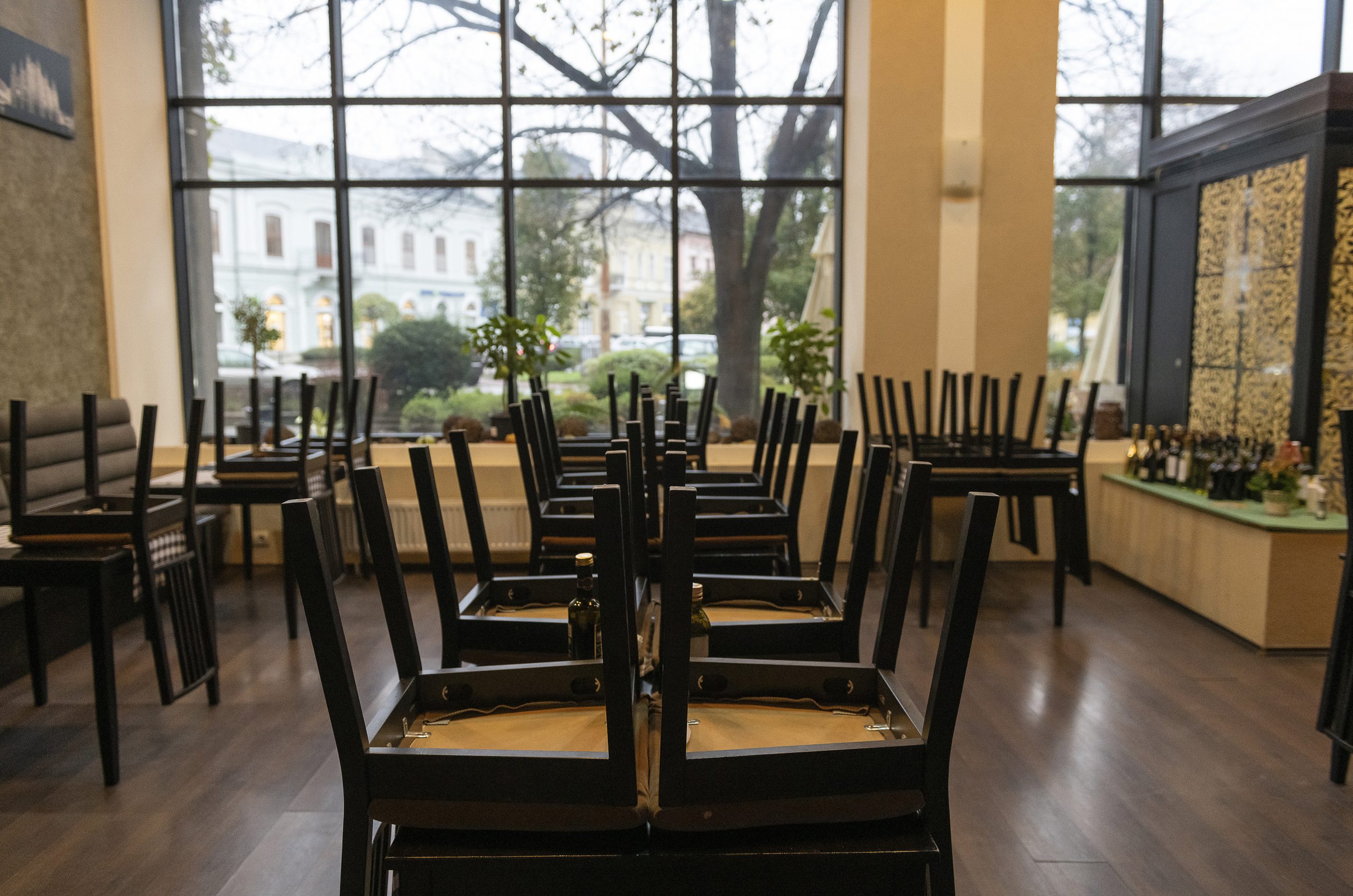 While the government insists that wage subsidy payments for the hospitality industry are now going out smoothly, the sector still struggles to survive. A cafe in Budapest, for example, received little more than ten thousand forints per employee per month (EUR 28), something that could barely help the industry. A Michelin-star restaurant owner says the state’s support is not enough and “they are left on their own.”

While in many places across Europe hospitality businesses are receiving significant compensation for missing income caused by the restrictions, in Hungary this is not so. Apart from a subsidized loan, they can apply for financial aid to cover 50% of employees’ gross wages, provided that their employment is not terminated and their wages are paid in full. The maximum an employer can receive for a given worker is 150% of the minimum wage. Establishments in this industry are also given exemptions from the payment of certain taxes.

As we previously reported, after the November closures and announcement of the wage subsidies, most places hadn’t gotten any money until the end of January, something that together with the strict closures led many to revolt. After huge uproar through demonstrations and some minor, isolated incidents, the government decided to pay those wage subsidies. 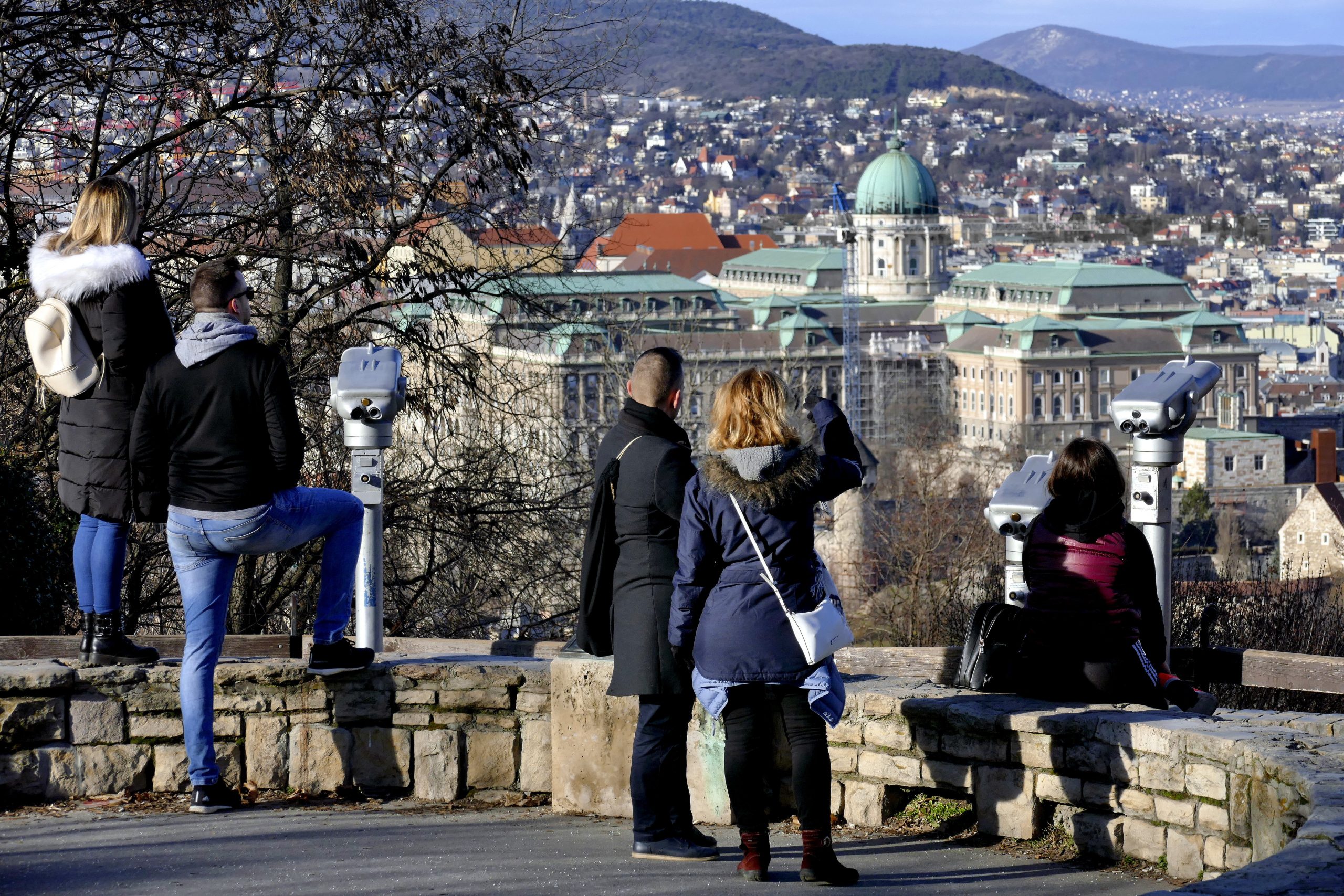 Ruling Fidesz-KDNP-led municipalities have gotten some 470 times more money than opposition-led ones from last (coronavirus-hit) year’s tourism supports, economic investigative site G7 showed. Some of the mayors are angered, the tourism agency, however, denies political aspects in the assessment. In this last year, the government’s Tourism Agency (MTÜ) distributed some HUF 85 billion (HUF […]Continue reading

At his regular press briefing on Thursday, PMO head Gergely Gulyás claimed that the payment of wage subsidies was going well, the government is over the disruptions, and some HUF 39 billion (EUR 107.8 million) has been paid out, equalling 95% of the total amount of claims coming in so far. After announcing that closures will remain in effect until (at least) March 15th, wage subsidies will remain available, Gulyás confirmed.

A popular cafe in the 9th district, Jedermann, announced that 105 days after filing their claim, they finally received the wage subsidies, which eventually only came to HUF 10,416 (EUR 28.8) per employee per month. The bar’s manager explained to news portal Telex, that he has twelve employees, but while everyone is registered, they are officially paid moderate salaries since tips usually make up half of their salaries (something that is common in Hungary). Now after long administration and waiting, they have recently finally gotten some HUF 2.1 million for four months, but since the state waived only half of their dues, this café still had to pay ‘back’ the state some HUF 400,000 (EUR 1,107) per month, leaving approximately HUF 500,000 (EUR 1,384) for the twelve employees’ wage subsidies for four months.

Telex pointed out an interesting regrouping tendency between sectors in Budapest (the analysis, based upon the Statistical Office’ data, only examines the first nine months of 2020). While the number of those working in hospitality declined by 19.1%, the number of those working in delivery and storage services went up by 9.4% in comparison to the same period in 2019.

In an interview with Index, Michelin-star Babel and KIOSK owner Hubert Hlatky-Schlichter also argues that wage subsidies came late, failing to account for industry specifics (service fees or tips) and are not sufficient, especially in international comparison. Although cutting the 27% VAT on take-away food provided by restaurants to 5% was a big help, a preferential loan wouldn’t help them as it only results in debt. “It’s difficult to handle when colleagues hear from friends in London that there the state provides 80% of the previous year’s average wage, exempting entrepreneurs from all public burdens,” he says, adding that the industry is struggling and even with the summer relaxation of restrictions, the actual sales revenue was only around 5-20% as opposed to normal times, depending on the type of restaurant.