Wage Growth Slows to 8.7% in March

Year-on-year wage growth in Hungary slowed to 8.7 percent in March from 9.8 percent in the previous month, data released by the Central Statistical Office (KSH) on Friday show.

The data for businesses and institutions with at least five people on payroll show the average gross monthly wage for full-time employees stood at 435,200 forints (EUR 1,247). The average net wage 289,400 forints (EUR 832).

People working in the ICT sector were the highest earners in March, getting a gross monthly 757,000 forints on average. People working in commercial accommodations and catering earned the least, 253,400 forints.

A broader set of data covering all full-time employees, not only the ones at employers with a payroll of five or more, show the average gross wage stood at 423,700 forints and the average net wage at 281,800 forints in March. The median gross wage was 329,800 forints.

Data for January-March show men earned, on average, 19.2 percent more than women during the period.

ING Bank chief analyst Péter Virovácz said double-digit wage growth in the public sector was supported by policy-driven pay rises, while the increase in the private sector was still well over the 4 percent hike in the statutory minimum wage. He added that wage growth linked to the re-opening of the economy would be concentrated in the tourism, catering and entertainment sectors, where earnings are lower than average. He put full-year wage growth at around 9 percent. 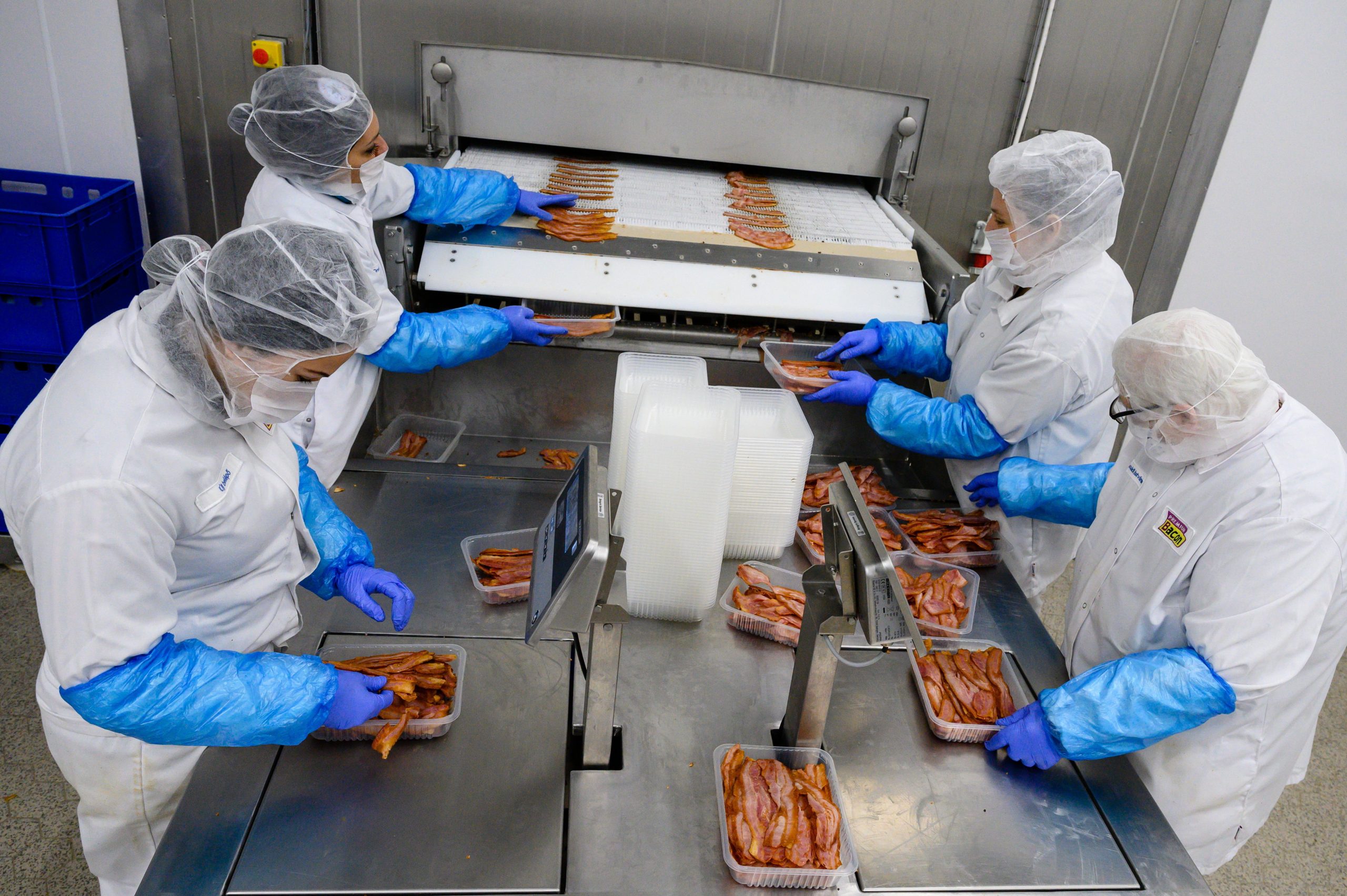 Takarékbank senior analyst András Horváth said employers are being forced to raise pay to retain labour and because of the inflation environment. Takarékbank expects full-year wage growth could reach 9 percent, he added. 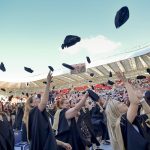 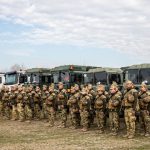