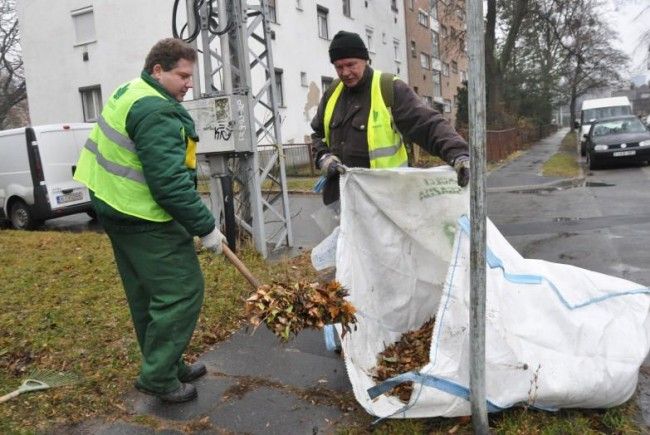 It’s already well known that the government won’t be raising the salaries of public workers in 2019. The wages of those working under the public work scheme haven’t been increased in three years.

In 2010, the Hungarian government created the Public Works Scheme (PWS) to bring long-term unemployed individuals, particularly those with little to no education or professional skills, back into the labor market. Public employment programmes typically last for 12 months but can be extended by six months if necessary. Although public employee wages are between social welfare levels and the minimum wage, employees are still eligible for social insurance and pensions.

A document which was unintentionally published on Kormany.hu last August revealed that the Ministry of the Interior would not touch the wages this sector. The ministry recently published the official numbers: the monthly salary of a public worker working an eight hour day will remain at HUF 81,530 gross (HUF 54,217 net it is 174 EUR) and the skilled public labor wage will be HUF 106,555 (net 70,859).

This means that the wages of public workers will not be raised for the third year in a row. So while even 77.6 percent of the net minimum wage was taken home by public employees in 2011, that number has now dropped to 54.7 percent. Therefore, the gap between minimum wage and public work has widened dramatically this period.

The figures are in harmony with the government’s intention, however. Due to increasing labor shortages, public employment programs have been downsized. Apparently, there is a reason behind the salary freezes; according to the government, it may encourage people to seek opportunities in the job market instead of living off of welfare-like programs.

It was never easy to live on 54 thousand forints, but when the program was introduced, Hungary’s inflation rate was in a negative range. Inflation increased by 2.4 in 2017 and by 2.8 percent in 2018. According to the latest data collected by KSH, 115 thousand people were employed under public employment in October of 2018.