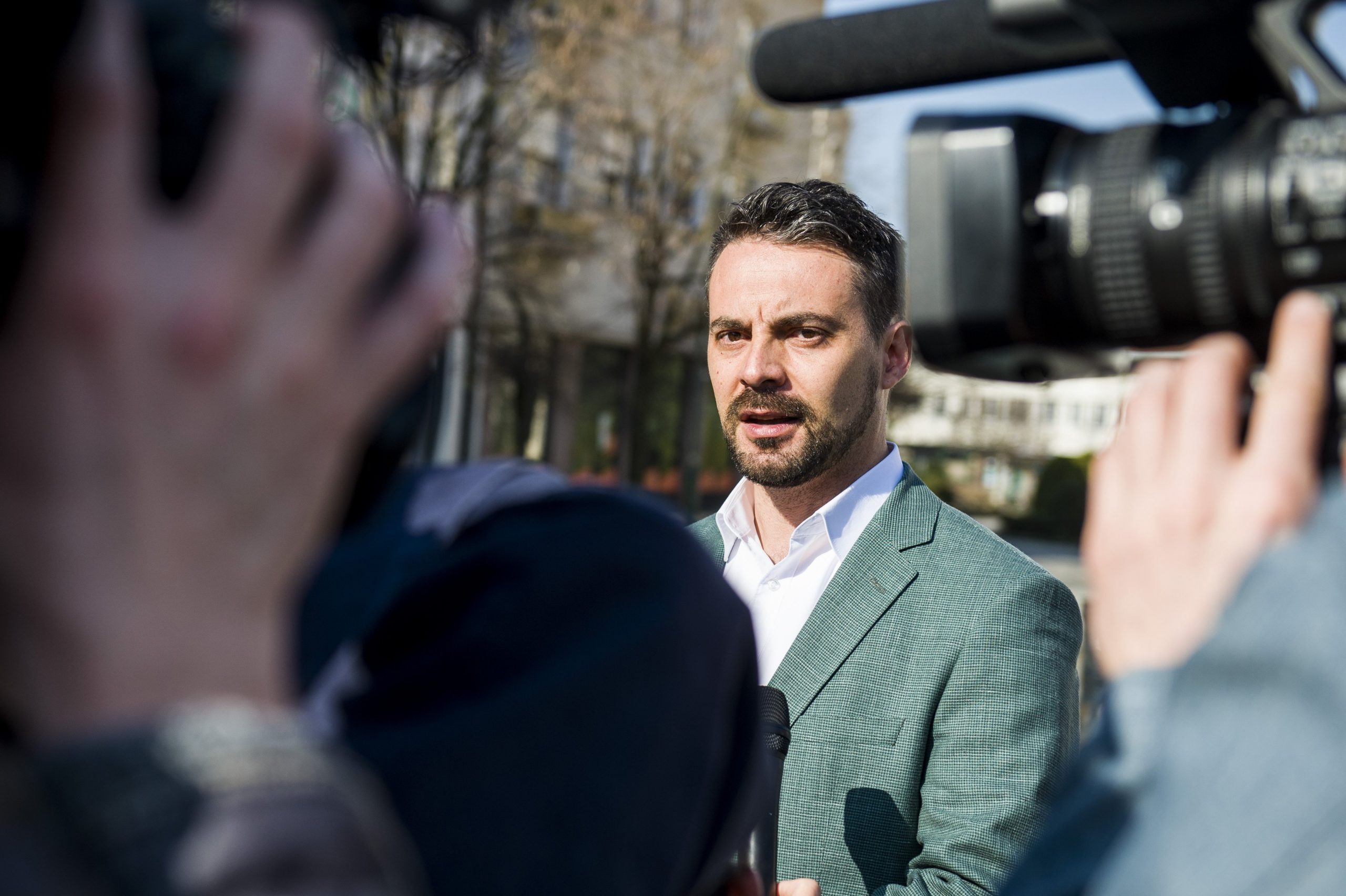 It was announced on Tuesday that the Second Reform Age Foundation, founded by Gábor Vona, the former president of right-wing opposition Jobbik, is initiating an “online referendum” regarding the possibility for Hungarians working abroad to vote by mail. The initiative will launch on March 14th and will be available for a minimum of three weeks.

Vona argued that there are many tools to strengthen democracy that previous generations did not have, such as a smartphone which is already in everyone’s pocket. According to him, the real power of the nation is not in the parliament, but in the people. This power is the right to decide, which is why the initiative has been called a “click democracy.”

He stressed that while it is easy to criticize a brand new initiative, he asks everyone to help, because this tool will hopefully be part of the constitutional order in the future. According to Vona, they are not afraid of mistakes, the “online referendum” as a genre will sooner or later pioneer new opportunities, and this tool could be used for other issues in the future as well. 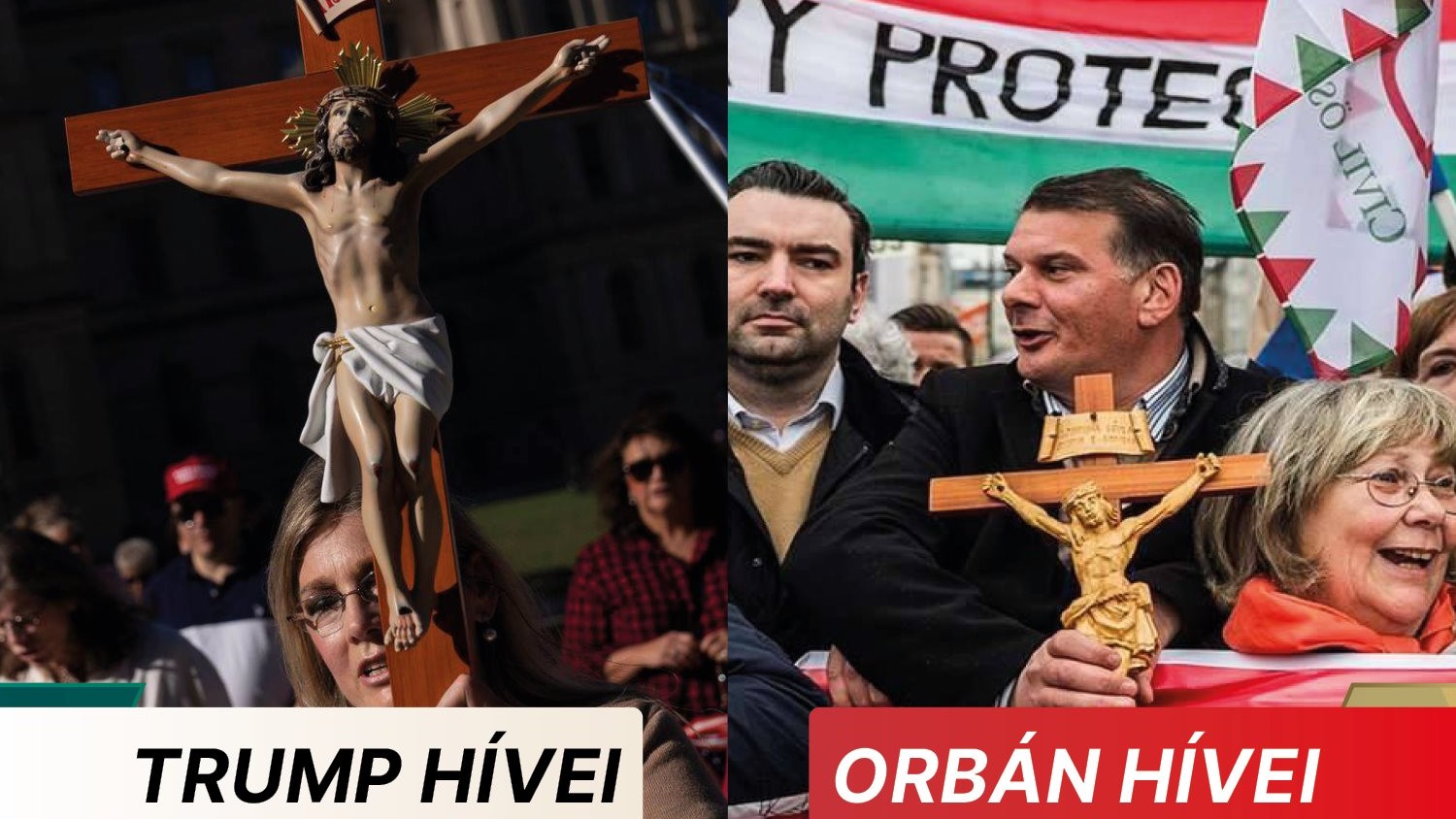 Jobbik shared a mocking image on its Facebook page to demonstrate a parallel between Trump supporters who recently stormed the US Capitol and the supporters of the Hungarian governing party Fidesz. To emphasize the similarities, they used pictures of people holding crucifixes. In response, many voiced their outrage, including Gábor Vona, the former president of […]Continue reading

But why was the voting of Hungarians working abroad chosen as a topic?

According to Vona, the issue of postal voting is not a new problem, and still ethnic Hungarians living in neighboring countries have a right to vote by mail, while Hungarians in the same situation working abroad can only vote at the embassy or by traveling home.

According to him, this issue needs to be revisited in public discourse because the experience of the last two elections shows that the system does not work. The other reason is the coronavirus, which may cause those affected to be physically unable to vote because they will not be able to go to embassies or travel home to Hungary.

Because of these arguments, Vona said that decisive pressure should be put on the Orbán government before 2022 to make the plan a reality by then.