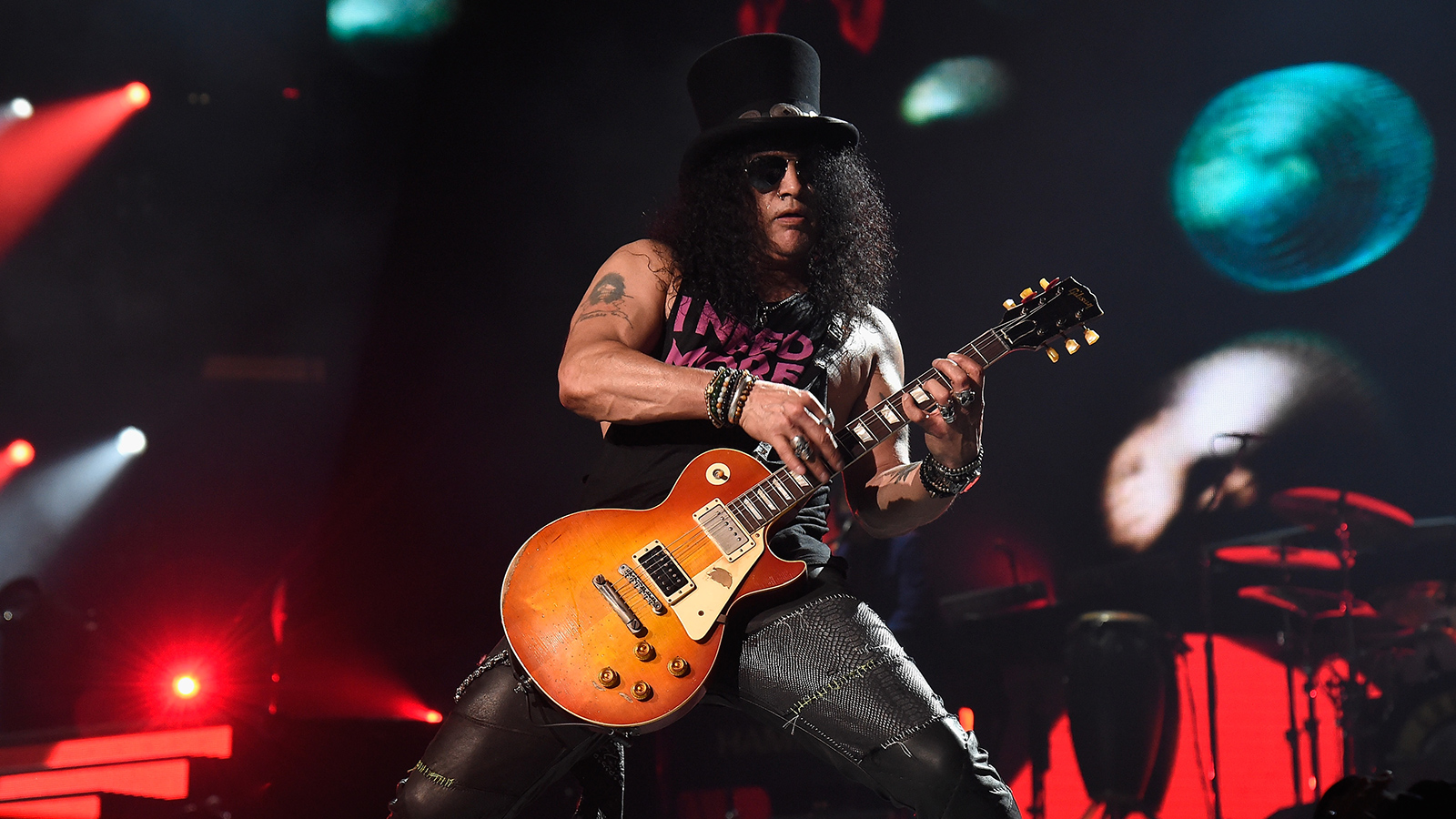 Hungary’s VOLT Festival announced the first names of its 2019 lineup. The 27th edition of VOLT will be held in the western Hungarian town of Sopron between June 26 and 29, 2019.

The organizers promise further announcements over the course of the upcoming months.

VOLT began as a tiny festival run by two 19-year-olds, Zoltán Fülöp and Norbert Lobenwein, but has since become the second biggest festival in Hungary after Sziget. The festival was voted Best European medium-sized festival in 2015’s European Festival Awards.