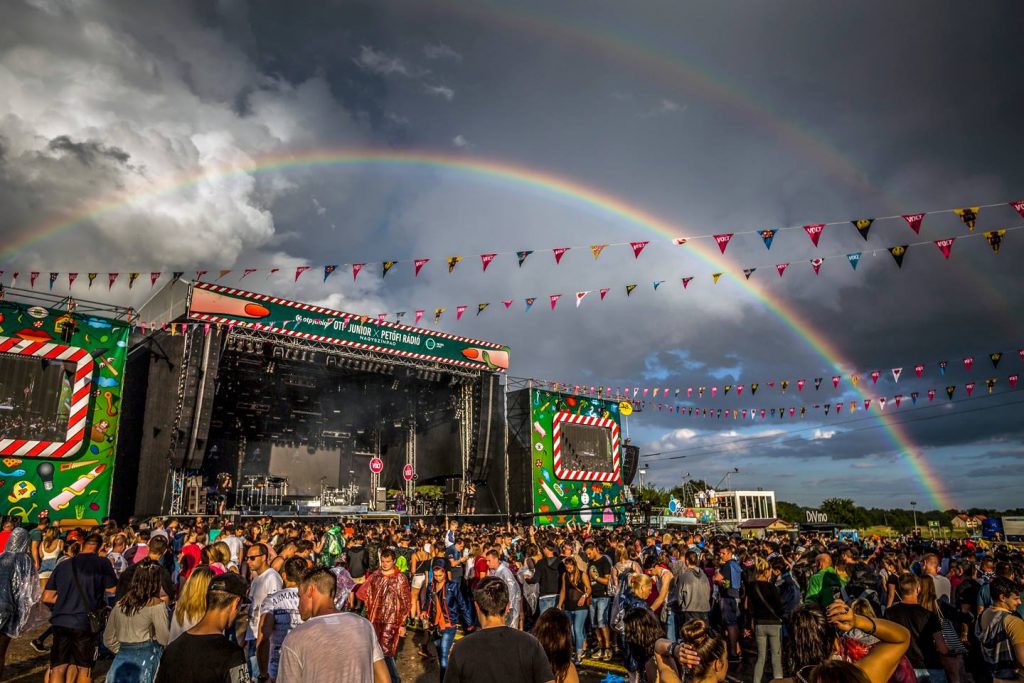 One of the most exciting multicultural festivals in Central Europe, VOLT Festival celebrated its silver jubilee this summer in Sopron. Now, the festival has released the official aftermovie for this year’s musical celebration.

At the end of the aftermovie, we can also see exclusive footage of Chester Bennington, lead singer of Linkin Park, who passed away in July, saying goodbye to the audience in Sopron:

The Festival, which was named the best European medium-sized festival in 2015, is characterized by its wide variety of musical styles, and is a unique experience every year.

On Monday, organizers of the VOLT festival  announced on the first five names of next year’s lineup, including world stars Iron Maiden and the Depeche Mode.

Tickets for next year’s festival go on sale November 23rd. Don’t miss it, early bird prices only last for 60 hours!