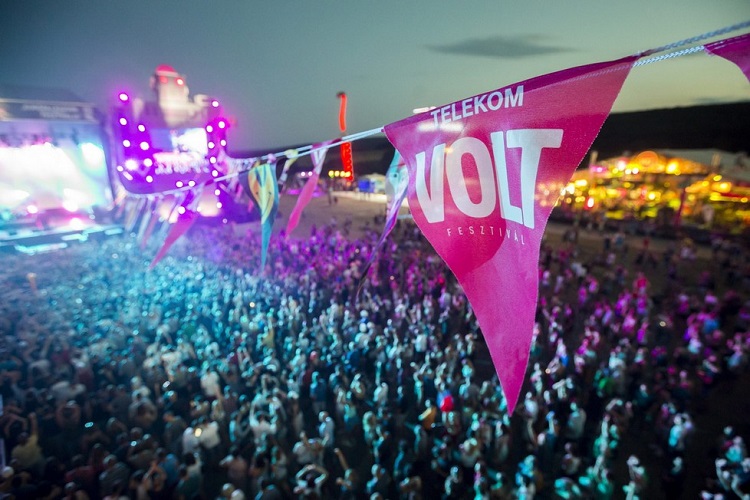 One of Hungary’s largest music festivals, VOLT, just released the official aftermovie for the 2016 festival.

VOLT, which is held every year in the Western Hungarian city of Sopron, began as a tiny festival run by two 19-year-olds, Zoltán Fülöp and Norbert Lobenwein. From these humble beginnings, however, it has grown in size and reputation every year since; performers from this past year’s festival include huge international names such as Wiz Khalifa, Slayer, and Iron Maiden. In fact, VOLT Festival was voted Best European medium-sized festival in 2015’s European Festival Awards. Despite such stratospheric success, though, the festival has never forgotten its Hungarian roots, and many of Hungary’s most important musicians can be found at VOLT every year, in addition to many promising, up-and-coming bands of the Hungarian music scene.

The aftermovie shows highlights from this past year’s festival, scenes of tents being erected, of crowds partying, of laser lights and Ferris wheels. The video provides a snapshot of the festival: everything from folk dancers to Wiz Khalifa, from yoga classes to bungie jumping can be seen.

The next VOLT Festival, the 25th iteration of this Hungarian musical extravaganza, will be held next summer, from June 27th to July 1st 2017. Tickets go on sale starting November 17th, with discounted ‘early bird’ tickets available until November 19th. And while the entire line-up for next year’s festival has not yet been announced, one name has already been released, that of legendary American rock band Linkin Park, who will kick off the festivities on June 27th.

Get tickets for next year’s VOLT festival here.