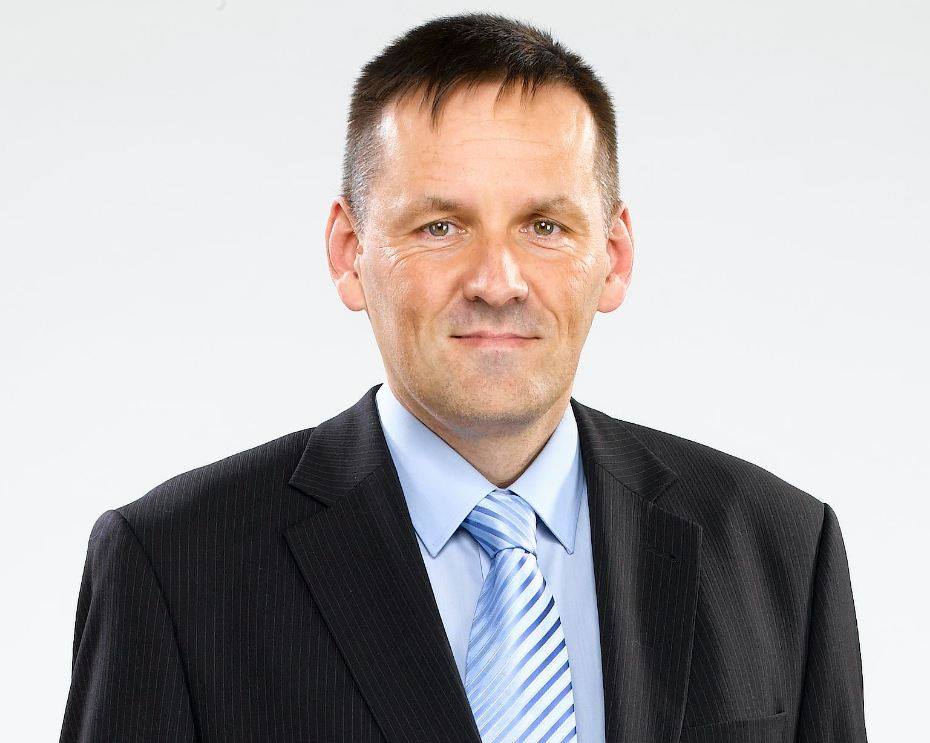 János Volner, a deputy leader of opposition Jobbik who has been expelled from the party’s parliamentary group, and two other MPs who have left the group over his expulsion, will not return their mandates, Volner said on his Facebook page on Saturday.

Volner was expelled from the group at an extraordinary meeting late on Friday after he had sent a letter to Jobbik’s grassroots leaders calling for the installation of a new party leadership. At a press conference after the meeting, Jobbik MP Péter Jakab announced that István Apáti and Erik Fülöp had decided to quit the group over Volner’s expulsion.

Volner wrote in his Facebook post that when he had signed a declaration in 2011 giving the party’s leadership the right to decide on the fate of his mandate, “Jobbik was still a party with a real national value system where the idea of a vacant seat being taken by a deputy who would be willing to explore forming an alliance with the left would have been unthinkable.”

“But unfortunately that’s no longer the case, so — and I can also say this on behalf of István Apáti and Erik Fülöp — we are keeping our mandates and we will continue to use them to serve the national cause,” he wrote.

In his letter — a copy of which was published online by business weekly Figyelő on Friday — Volner, referring to Jobbik’s endeavours to turn itself into a “people’s party”, scorned attempts to forge a close alliance with green party LMP. He also accused Jobbik’s leader and his deputy of forging an alliance “with NGOs sponsored by speculator George Soros, a freemason” and the leftist opposition Democratic Coalition.

Jakab on Friday said Jobbik had no plans to form an alliance with liberal-left parties or to cooperate with LMP on a national level.