Vodafone Installs Its First 5G Base Station in Budapest 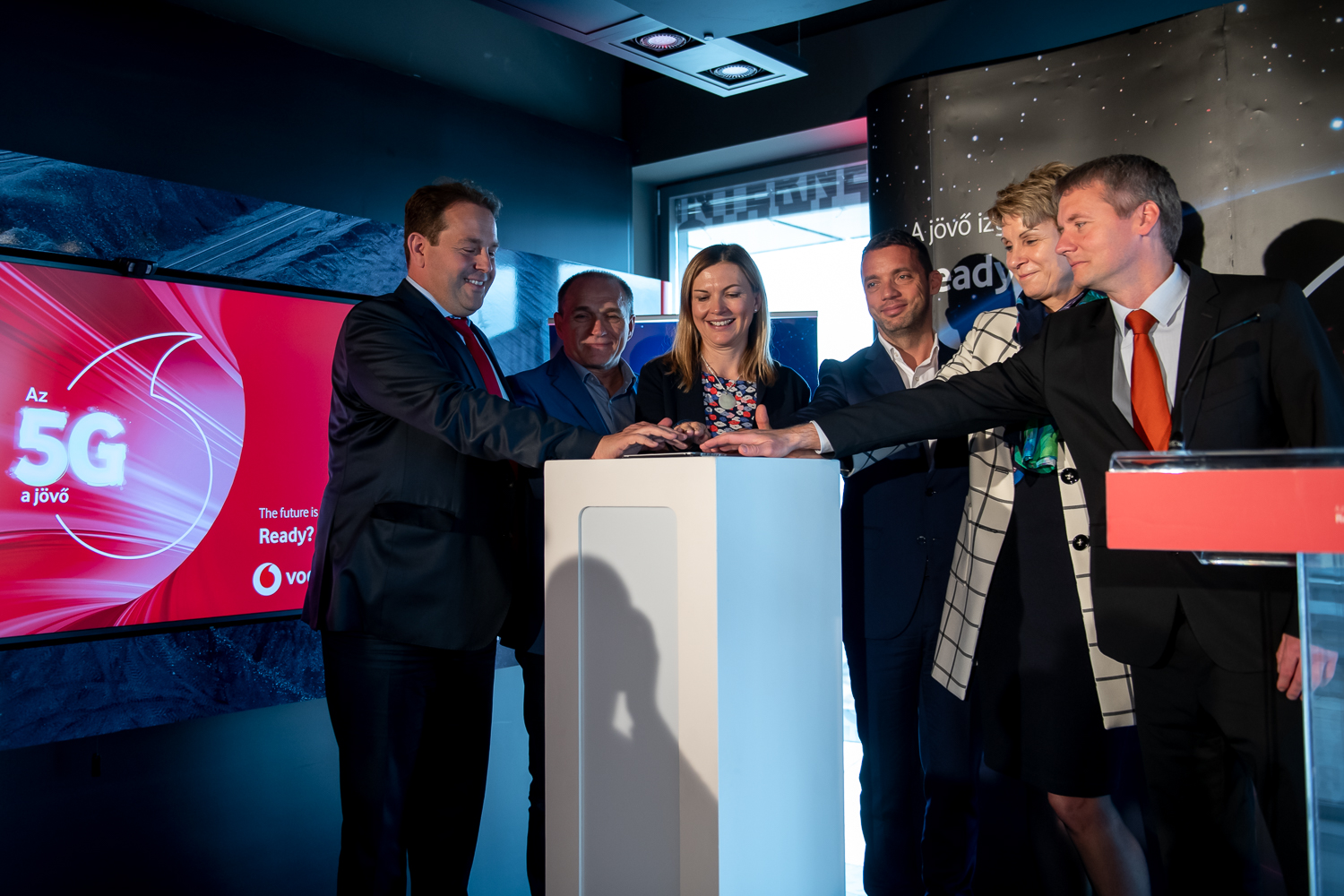 The local unit of UK-based telco Vodafone installed its first 5G base station in Budapest on Thursday on its HQ in the 9th district.

Amanda Nelson, CEO-president of Vodafone Hungary, said this is their second base station in the country. The first one was installed in Zalaegerszeg, in western Hungary.

Gergő J Budai, Vodafone Hungary’s vice-CEO, said the group has started testing 5G technology in several places on its European network in the last months. The Hungarian unit aims to launch its commercial 5G service this year, he added.