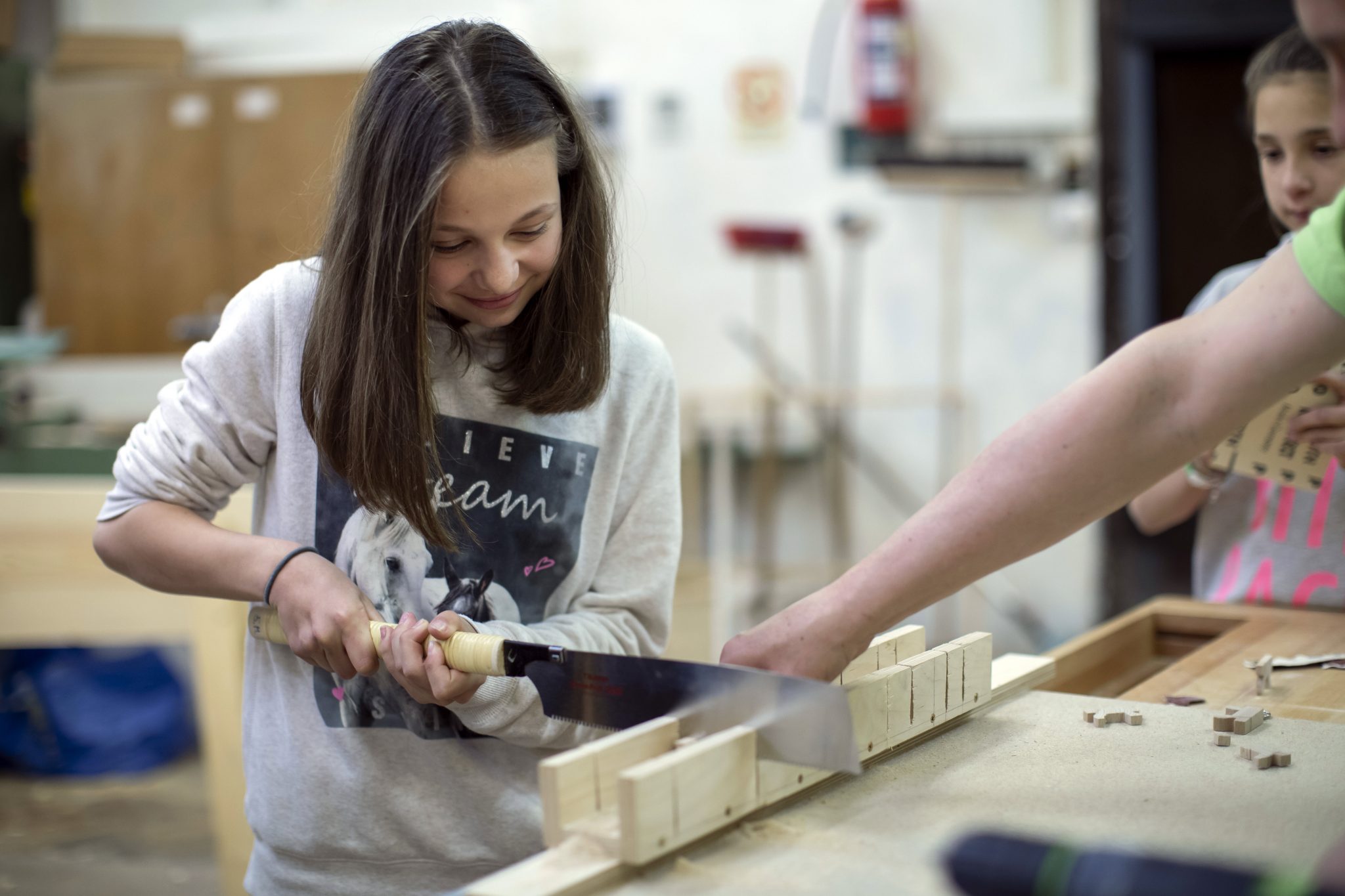 Vocational teachers will see their wages rise by an average 30 percent, deputy state secretary Annamaria Pölöskei said, adding that hiking wages uniformly, however, was “not the goal”. School heads and employers are in a position to evaluate performance and make wage decisions accordingly from a central fund of 35 billion forints (EUR 104m), she told public broadcaster M1.

Pölöskei said it was “obvious” that teachers with competitive skills who could easily find jobs outside of education should enjoy higher wages. “The goal is to retain good teachers and attract professionals working for companies to switch to vocational training,” she said, adding that “this requires narrowing the wage gap between the private sector and schools”.

Pölöskei also announced that the fees paid to guest teachers would be raised by an average 50 percent, while all students in vocational training would benefit from a monthly scholarship of 7,000 (EUR 21) forints in the first two years, and twice as much in the third.