E. Sylvester Vizi: Mankind Not Only Poisons Nature, but Also Itself

In his article published on Élő Bolygónk, E. Sylvester Vizi, the Chair of the Board of Trustees of the Friends of Hungary Foundation and member of the board of the Blue Planet Foundation (Kék Bolygó Alapítvány), analyzes when and how the concept of environmental protection entered into European culture.

The editors of the Oxford Dictionary have chosen ‘toxic’ as the Word of the Year for 2018. The decision was motivated by the fact that the word has several different meanings and is used frequently. Mankind not only poisons the environment with its own activities but also causes intellectual pollution and impairs the well-being of individuals and society as a whole through the development of new detrimental terms used both every day and in politics.

The publication of American biologist Rachel Louise Carson’s Silent Spring (1962) is considered to be the beginning of the modern environmental protection movement of the 20th century. However, it still took decades for it to be accepted—something which now seems to have been cemented by the Kyoto Convention and the Paris Agreement.

In the ancient world, people worshipped nature—the sun, the moon, the stars—as gods. With the spread of monotheism, the Book of Genesis actually relieved Man of respecting nature and its components as gods. According to the Bible, which heavily influenced European culture and thinking, the world is created by God, which means that the created world and the creator are not one and the same. For Man, this meant they could get to know the world and change nature and the human environment without interfering with the world of God. However, the Old and New Testament also say that humans should “cultivate it and keep it” (Gen. 2.15) and that destruction will be brought to those who destroy the earth (Rev. 11:18).

Fact-based modern science, born on the grounds of Greek-Roman philosophy, the legal order, the spirit of enlightenment, the morality of the Ten Commandments and the knowledge of nature and its laws became the basis of a great development in Europe and North America which led to the transformation of the land and its resources in the service of the needs and interests of Man. However, profit-making, maximizing benefits and ensuring sustainable development all led to the irresponsible exploitation of the planet. Mankind’s chronic neglect of land and water management, global warming and the damage done to the biodiversity of wildlife have caused one of, if not the biggest, problems of our time.

Men of the XXI. century poison nature on a daily basis through their lifestyle and the thoughts and messages they choose to transmit via the internet. They also cultivate intellectual pollution and damage relationships and public life. For now, this behavior is primarily morally harmful, but for future generations, it will do irreparable damage and spur serious economic problems. 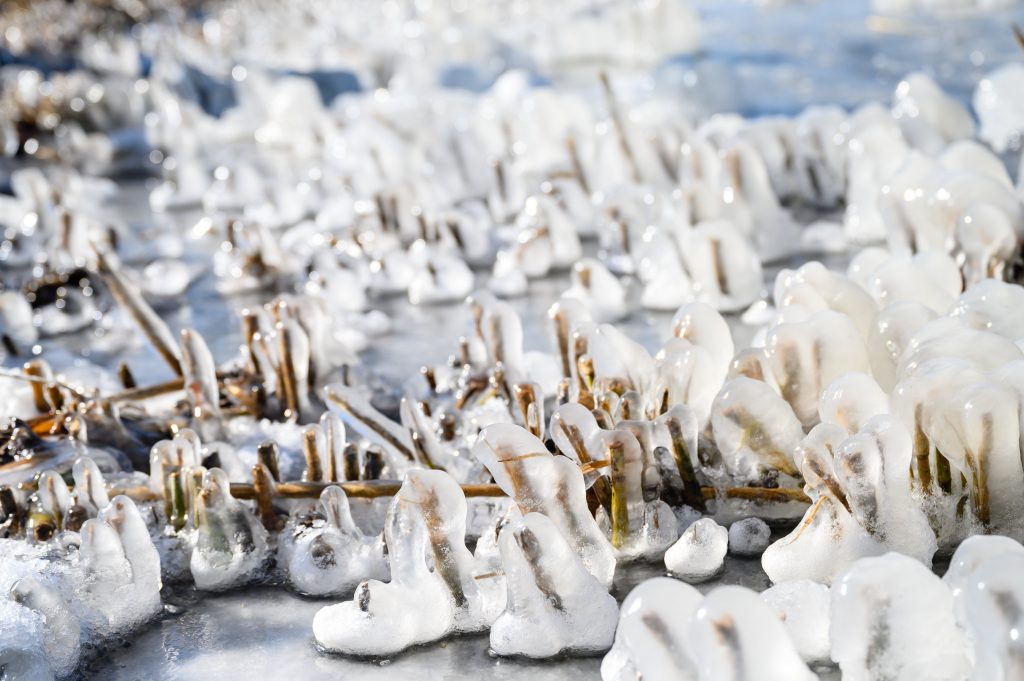 The number of frosty days in Hungary has fallen by a third in the past 120 years due to climate change, meteorological experts have found. Although we are experiencing probably the coldest days of this winter in Hungary, a recent study says that as a result of global warming, the average annual number of frosty […]
Júlia Tar 2022.01.11. 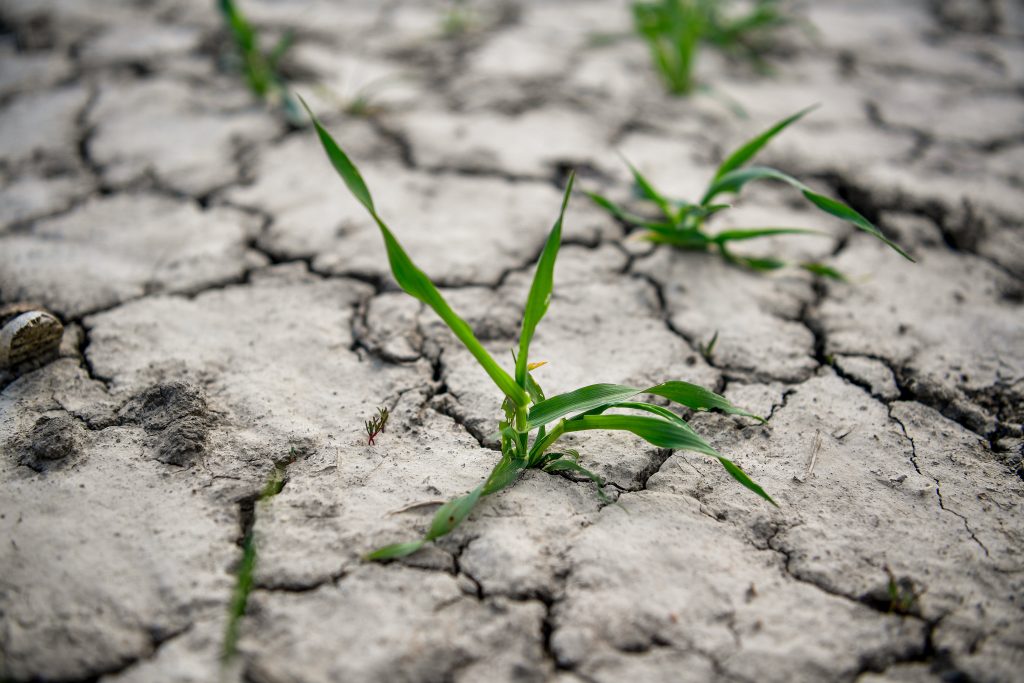 Over 70,000 Participate in Consultation on Environmental Protection

More than 70,000 Hungarians took part in an online consultation on environmental protection launched by the government last year, the prime minister’s commissioner for social affairs said on Tuesday. Zsolt Nyitrai told a press conference that the number of respondents made the consultation the most successful survey on environmental issues to date. Detailing the results […]
MTI-Hungary Today 2022.01.05.