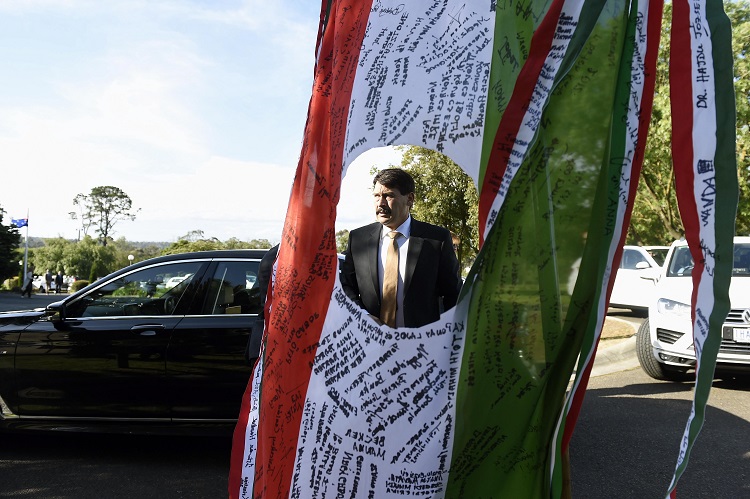 Hungary’s President János Áder remembered the victory of the Hungarian water polo team against the Soviet team during the Melbourne Olympics in 1956 at an event commemorating the thwarted anti-Soviet uprising. 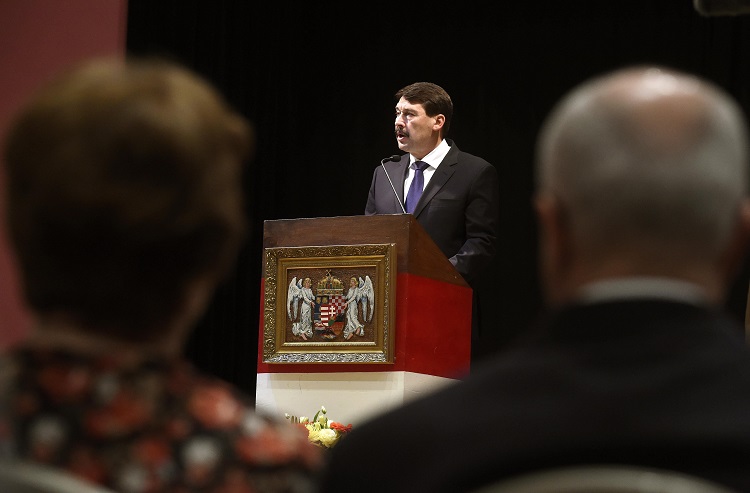 The Olympic victory showed that, on equal terms, even those who would otherwise be prevented by global powers from winning could indeed triumph, Áder said in Melbourne’s Hungarian Centre on the first stop of his week-long visit to Australia and New Zealand. Despite the Soviet army’s crushing of the Hungarian freedom fight in November, the desire of Hungarians for freedom was not extinguished and resistance remained strong for quite some time. A silent strike was held on November 23 and hundreds of armed freedom fighters hid amid the Mecsek hills, he added.

Áder said Melbourne became an important place for Hungary’s freedom fight because by the time of the Olympics, armed resistance had weakened in Hungary, and the Hungarian water polo team fought in the final in the awareness that victory could carry a message. “They had to win and indeed they won.”

Orbán Has Talks with Australia Counterpart