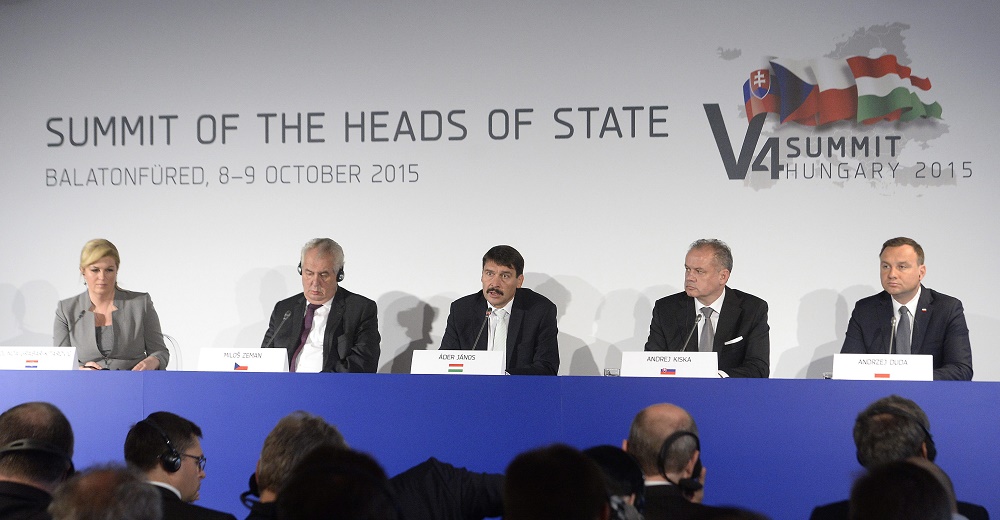 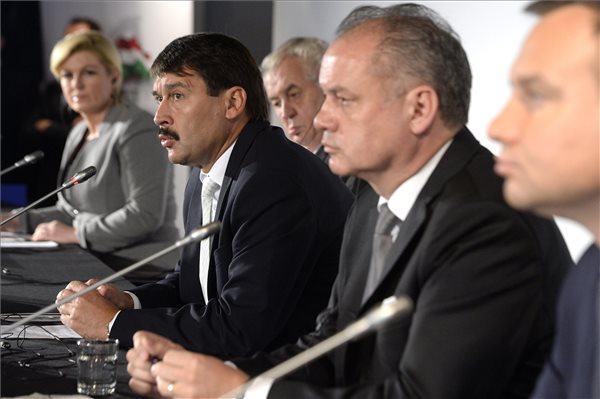 The Hungarian President said they agreed on the most important aspects of the migrant crisis in their first meeting of the two-day summit. Czech President Milos Zeman said his country understands “the difficult situation” Hungary and Croatia are in, and voiced his hope that the EU would take bolder steps to resolve the crisis, as so far it has been incapable of properly protecting its external borders.Andrzej Duda, Poland’s head of state, said that an effective and efficient European migration policy would be needed, which he said does not exist today.

Slovak President Andrej Kiska said it was important that EU member states demonstrate solidarity towards one another to prevent a split between new and old member states. Croatian President Kolinda Grabar-Kitarovic said the migrant crisis was a long-term challenge which would continue to pose a problem for the EU over the coming years.