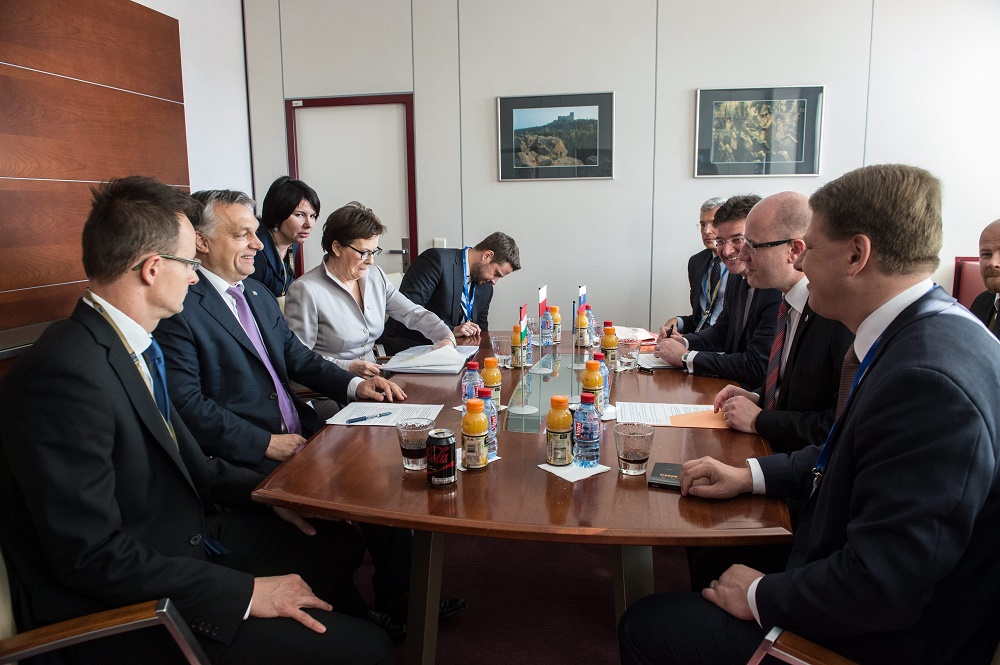 The Visegrád Four countries reaffirmed their commitment to cooperating on EU migration issues at a meeting in Brussels. Hungarian PM Viktor Orbán and Foreign Minister Péter Szijjártó held talks with their Czech, Polish and Slovak counterparts on the sidelines of the 2015 summit of the EU and the Community of Latin America and Caribbean states (CELAC).

Referring to a decision by the European Council which handed member state the right to decide whether or not to admit migrants, Szijjártó told journalists that the V4 supported this decision and it rejected the proposed mandatory quota system. A geographically balanced approach is required, he said, adding that EU institutions should handle migration pressure from the western Balkans and provide help to countries especially hard hit. V4 representatives agreed that a genuine solution to migration must be found outside the EU.

Hungary has proposed linking the issue of migration to criteria used by the EU when negotiating on economic, trade and development cooperation with these third countries, he noted, adding that V4 representatives had discussed this initiative. The question concerning socalled safe countries – the definition being that a migrant from a safe country can be assumed to be moving for economic reasons – is a legitimate topic for debate, the Hungarian foreign minister insisted. Given the European principles of freedom of expression, it would be wrong to quash this particular debate, he added. 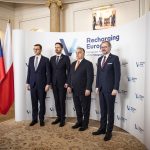 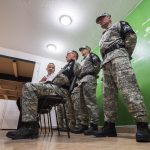