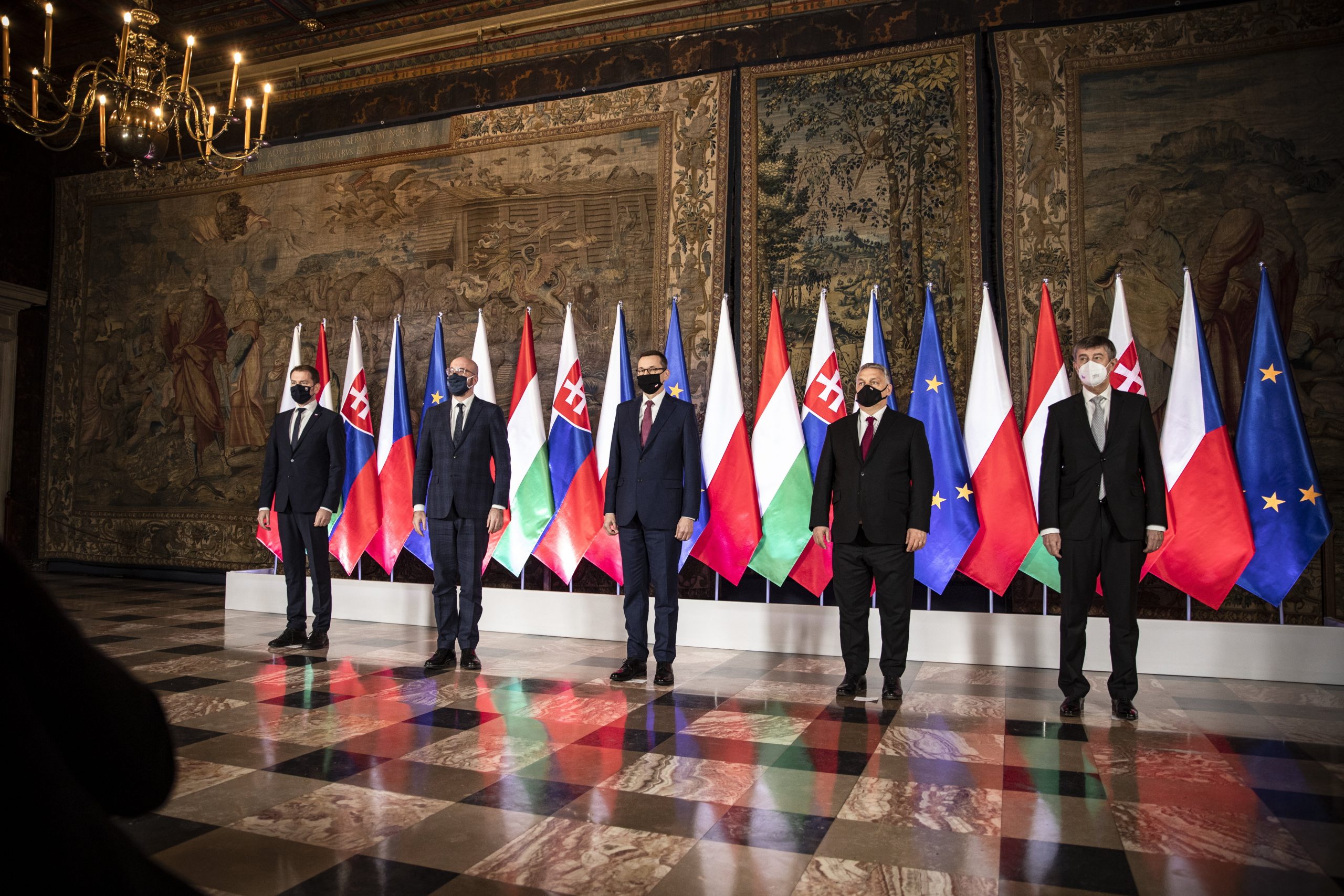 As the Visegrád Group celebrates the anniversary of its establishment in 1991, a pro-government commentator contends that the importance of the V4 alliance has been boosted by the EU’s failures to resolve emergencies. Meanwhile, a left-wing commentator thinks that the V4 has abandoned its original aims and lacks internal cohesion, and therefore has no future.

In Magyar Nemzet, László Szőcs thinks that since its establishment 30 years ago, the Visegrád Group has become an example of efficient regional cooperation within the European Union. Interestingly, the pro-government commentator suggests, the importance of V4 cooperation has been boosted by the EU’s slow reaction to challenges. As examples, Szőcs mentions what he regards as the EU’s pro-immigration stance during the migration crisis and, more recently, the slow pace of coronavirus vaccine rollout in the EU. Such instances remind the V4 countries of ‘their common Central Eastern European mentality grounded in their common history’ as well as of their common interests, which are distinct from the aims of Western Europe, Szűcs claims.

In Népszava, Tamás Rónay accuses the governments of Hungary and Poland of hijacking the V4 alliance and using it against the European Union. The left-wing commentator recalls that 30 years ago, its founders intended the Visegrád Group to strengthen European unity and deepen Central European integration. Rónay sees the governments of Hungary and the Poland as undemocratic to the extent that they would emulate ‘Chinese style governance’ rather than follow European norms. In an aside, Rónay notes that the Czech Republic and Slovakia do not share these ‘anti-European’ objectives. Taking all this into account, Rónay thinks that the V4 alliance has no future.