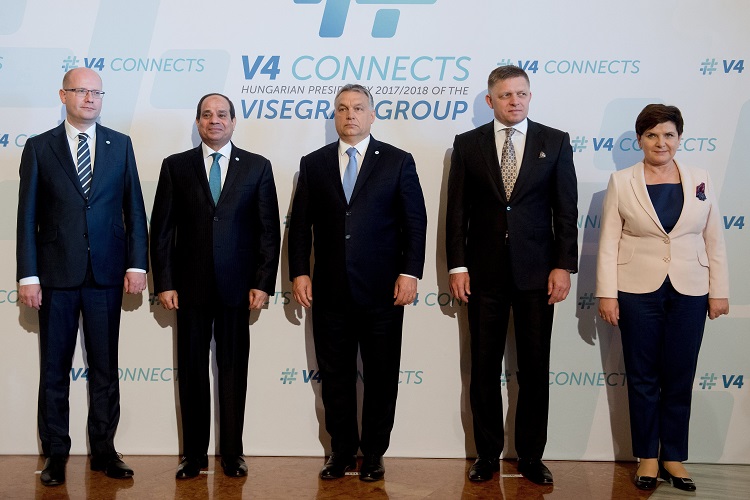 As we reported briefly yesterday, the premiers of the Czech Republic, Poland and Slovakia were in Budapest on Tuesday to meet Egyptian President Abdel Fattah al-Sisi. Addressing a joint press conference after a meeting of Visegrad Four heads of government and Egyptian President Abdel Fattah al-Sisi, Prime Minister Viktor Orbán said he saw good prospects for economic cooperation between central Europe and Egypt which he is currently “well below its potential”.

Visegrad leaders on meeting with al-Sisi

The Hungarian Prime Minister said al-Sisi had proposed a special cooperation agreement to tap the opportunities. Orbán called for a meeting of the association council between Egypt and the EU in order to review current links. On the subject of the situation in Libya, which was another issue discussed at the meeting, Orbán said the European Union also bore responsibility for the situation in Libya, arguing that Westerners had interfered in the life of that country without having a viable settlement plan. “We have thus contributed to the destabilisation of the region. We also bear responsibility for Libya’s northern border being left unguarded and unprotected, open towards Europe,” he said. 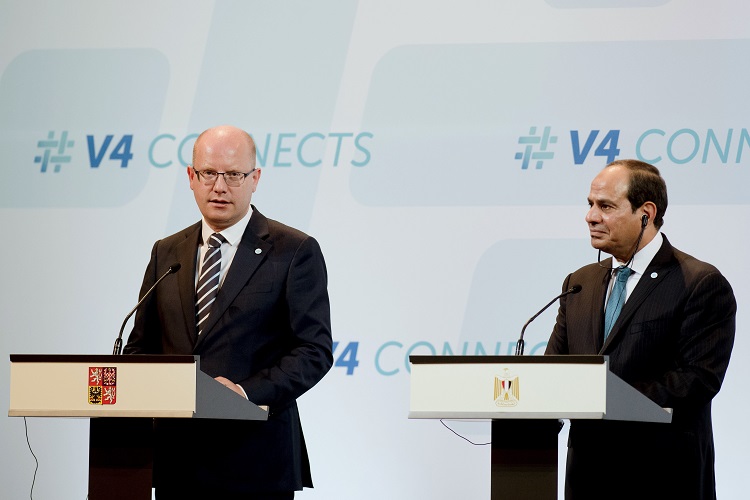 Czech Prime Minister Bohuslav Sobotka called Egypt a key partner for the V4 in North Africa and the Middle East. He praised Egypt’s efforts in the fight against terrorism and said the country takes on an active role in combatting illegal migration and people smuggling. On the subject of the situation in Libya, Sobotka said that country’s “collapse” had made it a “transit route” for illegal migrants seeking to reach Europe. He called the stabilisation of Libya a shared interest of the V4 and Egypt.

Slovak Prime Minister Robert Fico said after the meeting that Egypt plays an important role in the fight against terrorism in the Mediterranean region, adding that it is capable of protecting its borders and preventing migrants from traversing its territory en route to Europe. He said border protection was the most effective method of tackling illegal migration along with cooperation with migrants’ countries of origin. The prime minister also talked about the economic opportunities Egypt presents to the V4 countries. 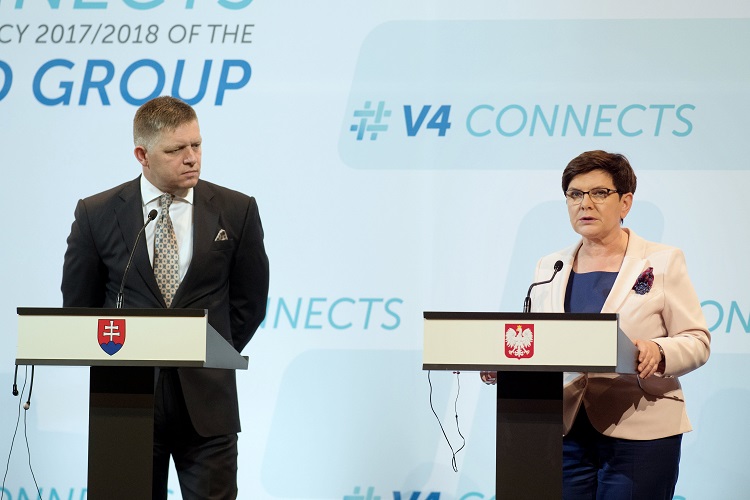 Polish Prime Minister Beata Szydło said the elimination of human smuggling and trafficking was a shared interest of the V4 and Egypt, adding that the five countries needed to work together to eliminate the root causes of illegal migration. As regards economic relations between the V4 and Egypt, she said the country was an important partner in North Africa and was open to cooperating with the V4. Szydło praised Egypt’s economic reforms and efforts to promote sustainable development. The V4 support Egypt deepening its ties with the EU, the prime minister added.

On the sidelines of the V4 summit in Budapest, Hungarian Prime Minister Viktor Orbán held seperate talks with his Czech counterpart Bohuslav Sobotka on matters concerning Hungary and the Czech Republic. 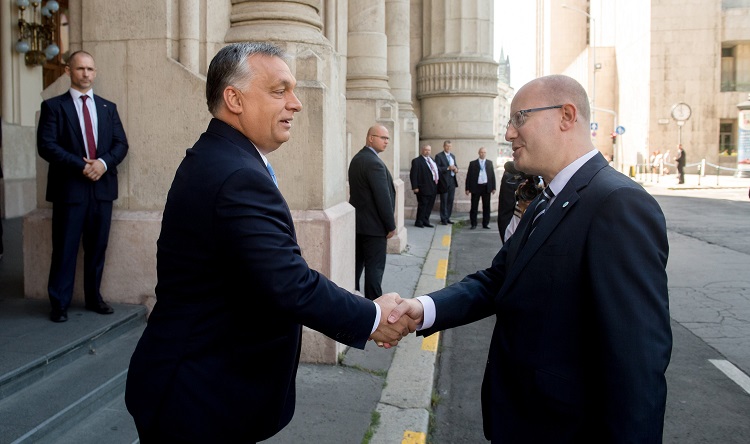 Speaking to reporters after his talks with Orbán, Sobotka said that they had discussed the future workings of the Visegrad Four group. Sobotka said the V4 are convinced that their form of regional cooperation “has a bright future” and its members have to keep searching for further ways to boost economic cooperation among them. The prime minister named the pursuit of export-oriented joint efforts in third markets as one way the V4 could further deepen their economic ties. Sobotka called the Egyptian government’s stance on illegal migration and its efforts to look after illegal migrants in Egypt “exemplary”, adding that Egypt would need further support from the European Union in order to keep up its handling of the migrant situation.

On the subject of Europe’s security situation and the issue of illegal migration, he said the majority of migrants looking to enter Europe via the southern migration route were “economic migrants”. Sobotka said there “isn’t much of a point” in implementing the EU’s migrant quota scheme in central Europe, adding that neither the Czech Republic, nor Hungary nor Poland plan to change their position on migration. He said the three countries, against whom the European Commission has launched infringement procedures over the issue of migrant distribution quotas, would present “clear arguments” to the EC on the issue. He added that Slovakia assured the three countries of its political support. Sobotka said he and Orbán had also discussed opportunities in defence industry cooperation. The Czech Republic is interested in having Czech companies participate in Hungarian defence projects, he said.

Government Official: V4 more meaningful now than in the past

The Visegrad Four cooperation is “now much more meaningful” than in the past, a justice ministry official said at an event marking Hungary’s takeover of the rotating presidency of the V4 group in Vienna on Tuesday. The V4 alliance displays cooperation with the European Union and the importance of “not trampling on” the varying needs of Europe’s regions, justice ministry state secretary Pál Völner told news agency MTI at the event.

Though the handover of the presidency is just an “event of protocol”, because it is about the V4, it must be given proper attention, Volner said, arguing that the V4 countries take cooperation seriously and consider it an honour to hold the group’s presidency. Völner said Brexit had demonstrated that the wills of nation-states cannot be overridden, adding that both the values and interests of Europe’s nations must be considered. 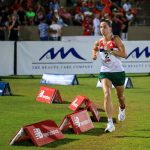