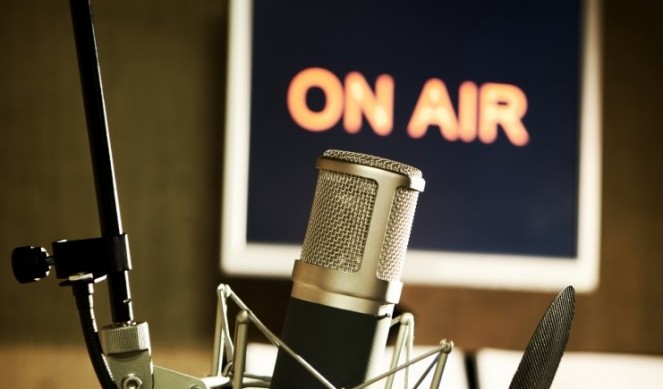 The Hungarian programme of the Visegrad (V4) countries’ joint radio network was launched on public Kossuth Rádió on Sunday. 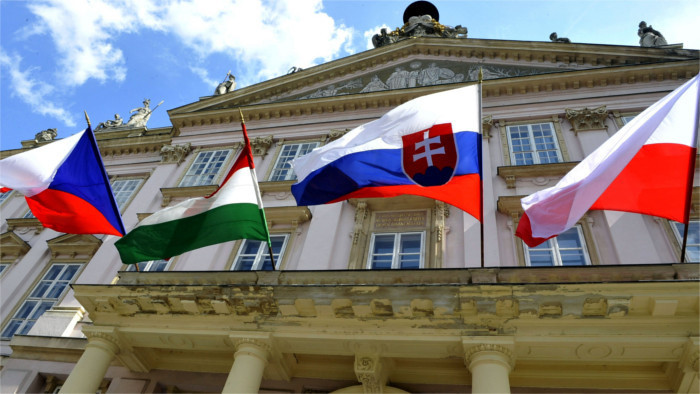 Public media company MTVA chief executive Miklós Vaszily said the channel aims to familiarize Hungarians with the country’s neighbours “who, in turn, can also get to know us better”. Central Europeans share similar challenges today as in the past both in politics and everyday life and so it is crucial that “we gain a better understanding and deeper experience of each other’s problems”, he added.

The Visegrad Group (Czech Republic, Poland, Hungary and Slovakia) announced last September the launch of a common radio channel broadcasting in their respective languages. The network, a Polish initiative financed by the Visegrad Fund, broadcasts programmes on cultural, social and political topics.

The V4 radio network was launched on the first day of the year in Poland and topics discussed included the 60th anniversary of the 1956 Hungarian Revolution and the Poznan Workers’ Protests. 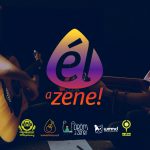