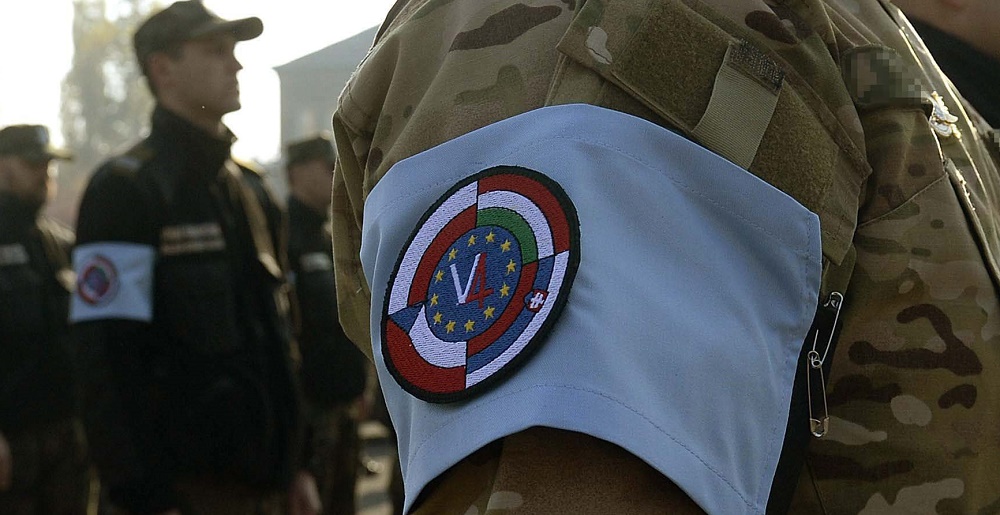 Hungary, the Czech Republic, Poland and Slovakia will send over 300 border patrol and police officers to Greece, Hungarian Prime Minister Viktor Orbán said in Valetta, Malta, where the EU-Africa summit is being held, adding that “so that we can halt the migration wave at the southern borders of Greece”. Orbán announced that in Malta the leaders of the Visegrad 4 countries had also agreed that they would jointly contribute to replenishing the funds needed to put a halt to the migration wave. Viktor Orbán also said that a V4 summit will be held in Prague in December, at which the President of South Korea will also be present and the issue of Britain’s desired EU reforms will be among the topics to be discussed. 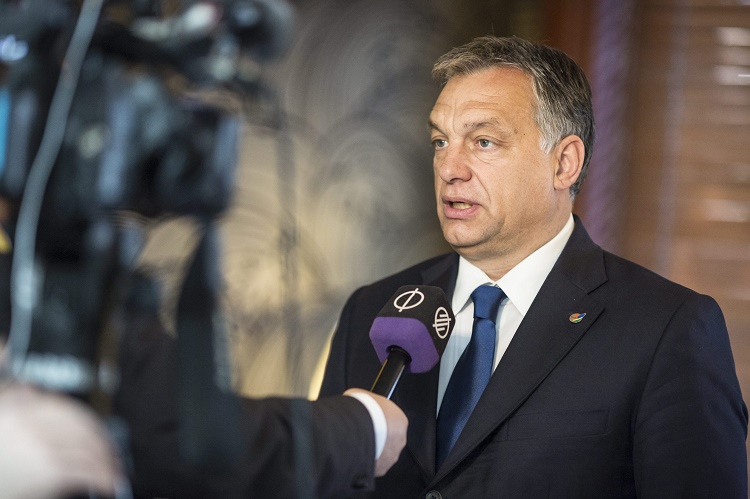 In relation to the ongoing EU-Africa summit, the Hungarian Premier said that although it is painful to say, it has to be admitted that “in the fight against migration a few Greek ferry captains are more effective than 28 EU prime ministers after a number of meetings”. In contrast to what many regularly emphasize – namely that the influx of migrants cannot be stopped – it has turned out that as soon as the Greek captains decided not to transport migrants from islands to the mainland, the migration wave stopped immediately. he said. “In other words, in addition to the Hungarian border barrier, we have other evidence which proves that what is missing in the EU is the will to stop the influx”, Viktor Orbán explained. 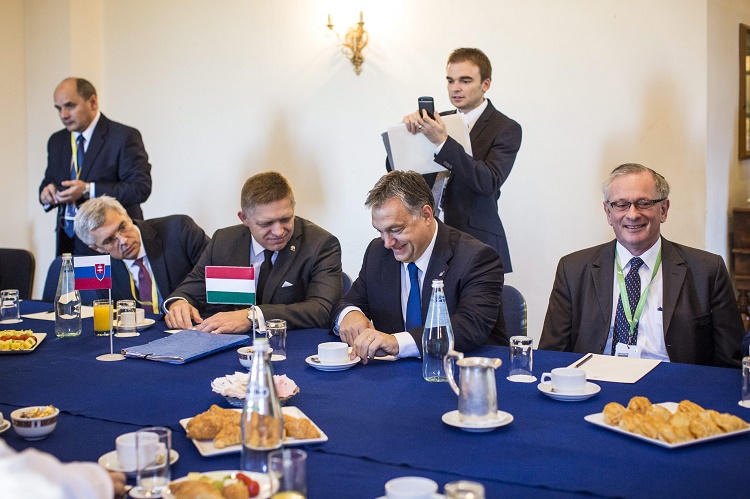 “If the Greeks are unwilling to protect their own southern borders”, it is an absolutely wrongheaded approach to give three billion euros to Turkey instead of Bulgaria or Macedonia to enable them to protect their borders, Orbán insisted. “We must protect ourselves without the Turks” and once these are established, the EU must come to a reasonable agreement with Turkey, the Prime Minister explained. “We do not want the EU to sit down to negotiate with Turkey, while giving the impression that it is Turkey which will save the EU. One cannot negotiate if the other party thinks that they are their negotiating partner’s last hope”, he said. According to Viktor Orbán, the EU must first establish its own lines of defence.