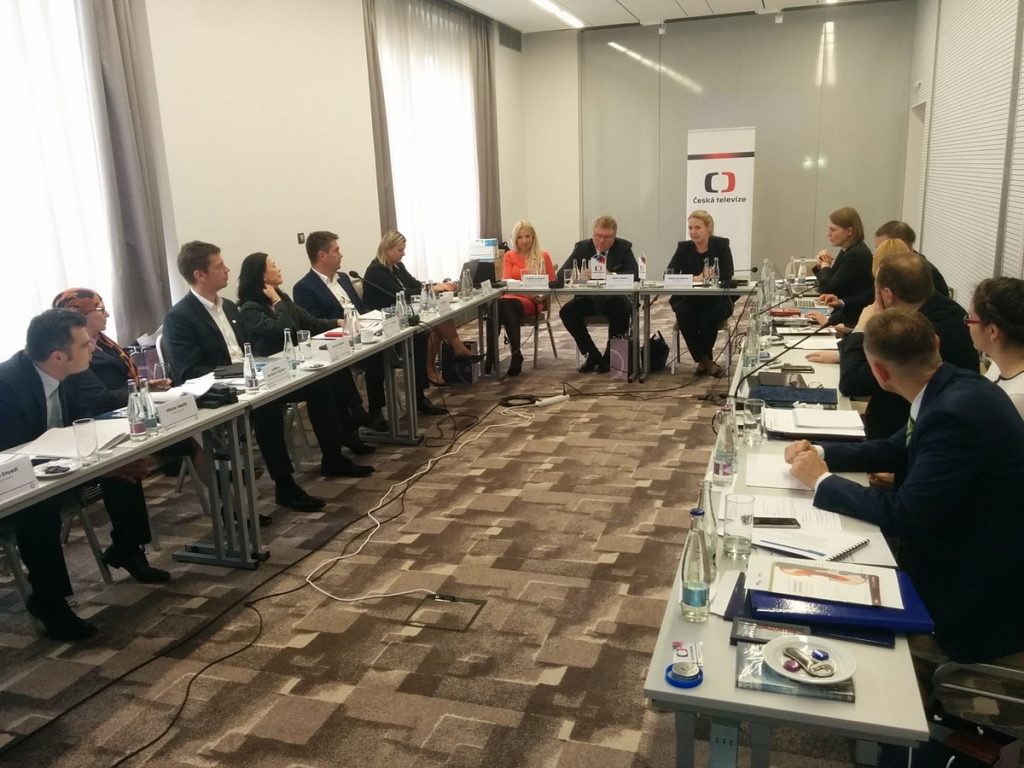 Miklós Vaszily, director-general of MTVA (the Hungarian Media Support and Asset Fund) said the main aim of this cooperation is to send as many Hungarian participants to cultural events in the V4 countries as possible, as well as the other way around.

They hope that future joint projects will strengthen the flow of information, enhance mutual knowledge between the countries, and increase the visibility of Visegrád cooperation.

Talks about possible joint projects have started with other V4 members. Public media heads from the four countries will meet every six months to discuss current problems and projects, and seek new opportunities for cooperation.

The latest meeting of the four member states was held in Visegrád, Hungary. Several projects are under way with the cooperation of two or three V4 members, and some projects involve all four.

One of the joint projects is a new film, a Czech-Hungarian-Slovak coproduction, about the life of Empress Maria Theresa. The two-episode miniseries is set to be broadcast in the three countries after Christmas and focuses on Maria Theresa’s youth. Hungarian actors Tenki Réka, Nagy Ervin, Adorjáni Bálint and Rátóti Zoltán appear in the film as members of the Esterházy family. 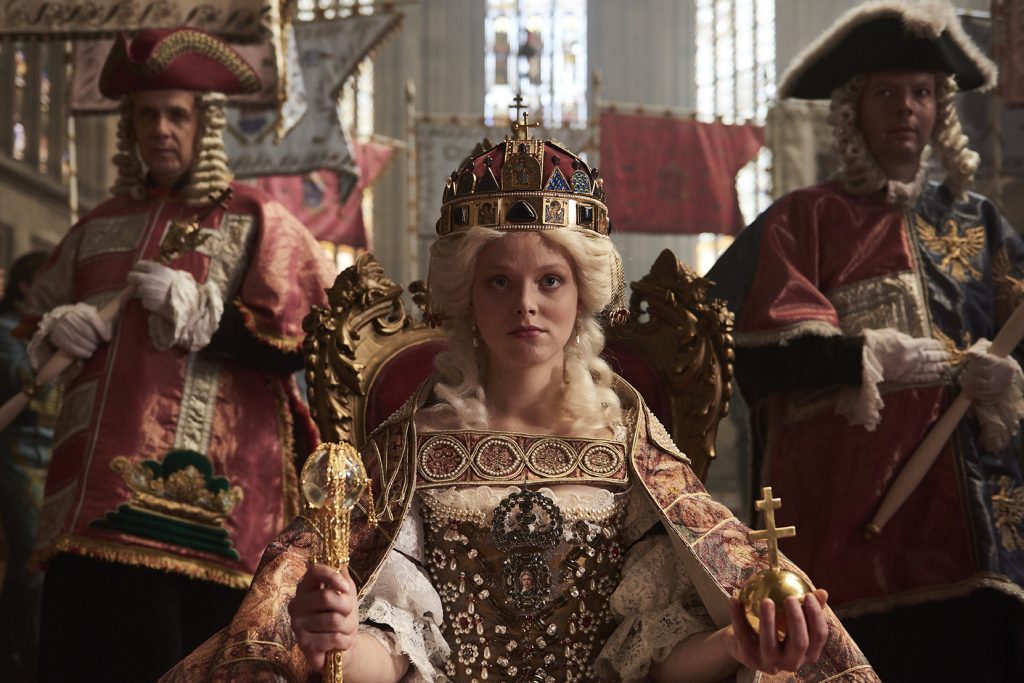 Vaszily added that joint issues related to V4 members are addressed in weekly radio and television programs in all the four countries.

The V4 countries announced the launch of a common radio channel, broadcasting in their respective languages. The Hungarian program of the joint radio network was launched on public Kossuth Rádió in January.

The year-long rotating presidency of the Visegrad Group was handed over from Poland to Hungary in June.