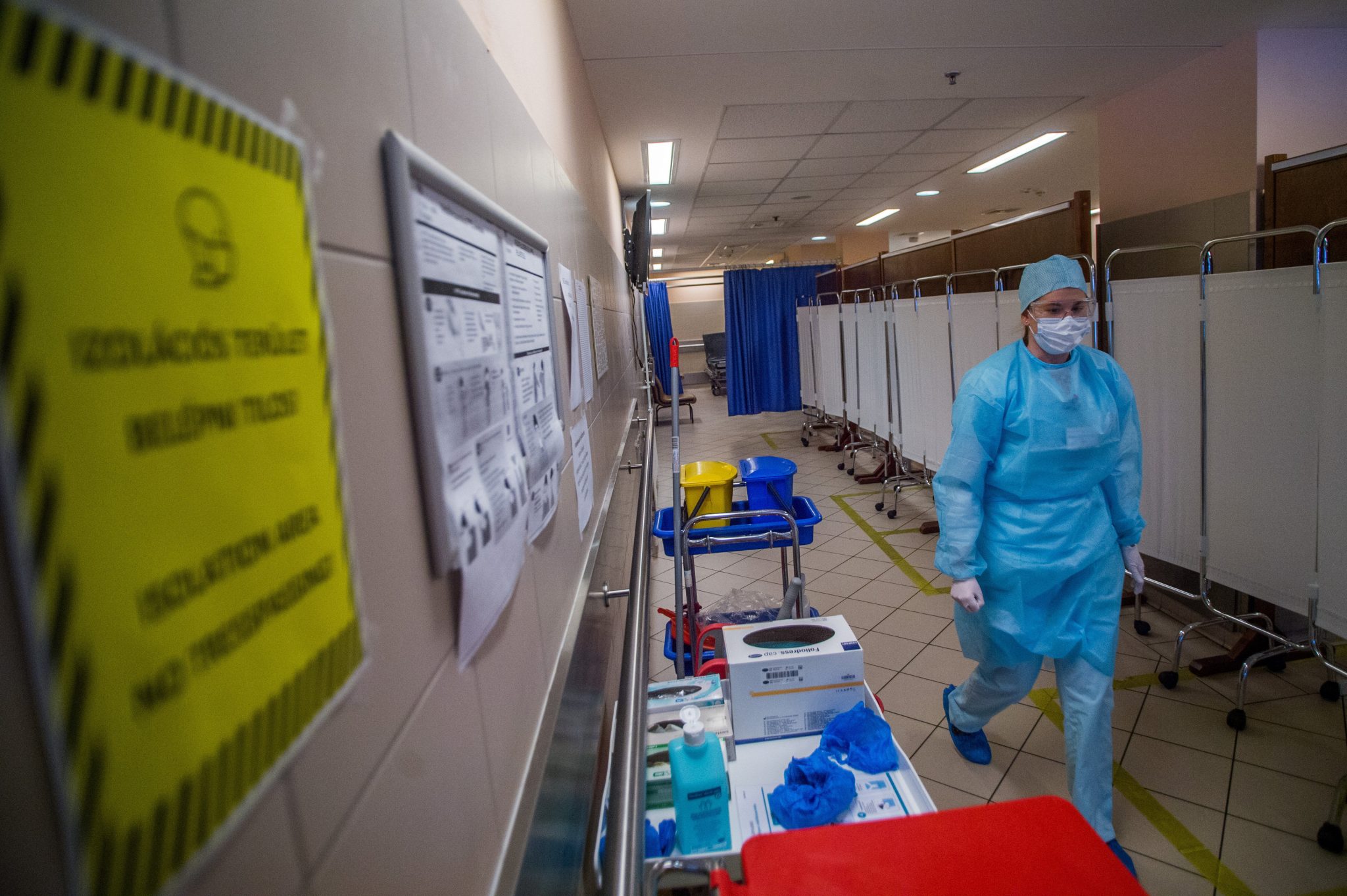 Although the Civil Liberties Union (TASZ) welcomed the fact that more information has finally been revealed about the coronavirus pandemic in Hungary, the human rights watchdog criticized the government for its method of publishing sensitive data, through which some of the victims can easily be identified.

TASZ says that it is unacceptable that the data is marked with a serial number and accompanied with sensitive health information. They explain that recently the case of certain “victims have appeared in public with their names and dates of death, [therefore] some of those deceased have become identifiable and their narrow or wider environment, or others may have gotten to know their serious underlying illnesses. There is no justification for this, so the current solution is uncalled-for and disrespectful.”

TASZ argues that only that data which does not allow for tracing individual information should be made available for the public. It then recommended a different chart that would eliminate such risks.

The issue has since generated uproar and has been brought up at the Operative Board’s press conference. Chief Medical Officer Cecília Müller in response claimed that they followed data management rules. “The information we provide is not personally identifiable. We aim to make the daily published information credible.”