The opening of a new Asian restaurant is not necessarily news in Budapest considering the hundreds already in existence. However, when we found out that Vin Vin City was opening on Andrássy Avenue, we figured we might check it out given the rarity of finding Asian cuisine on Andrássy. 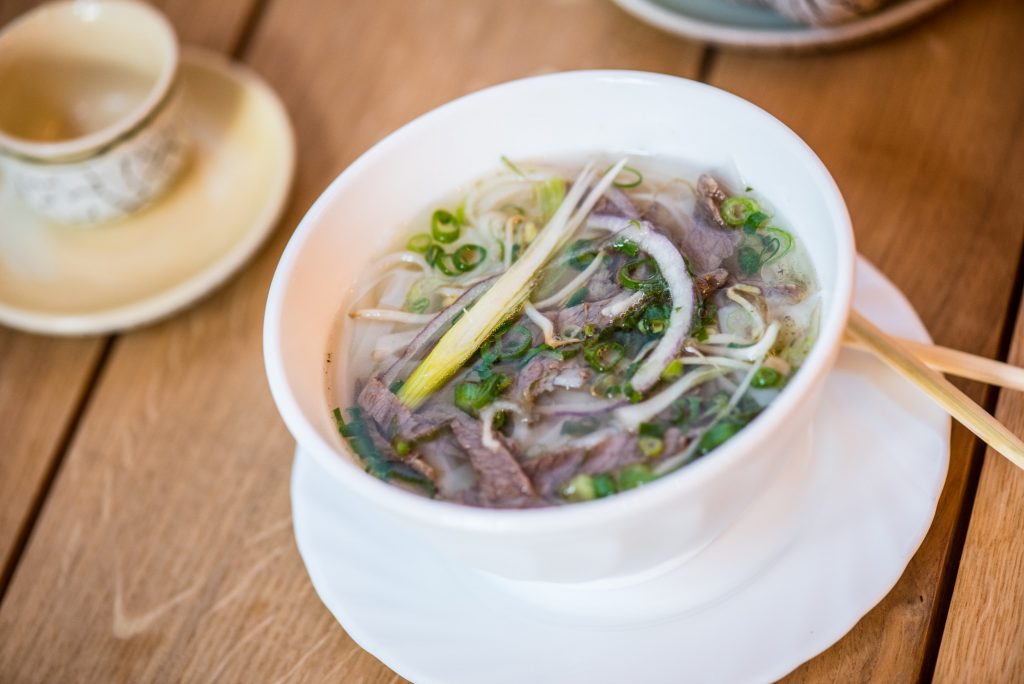 What we encountered was quite unexpected. Usually Asian cuisine — be it Vietnamese, Chinese, Korean etc. — appears in either one of two forms: cheap fast food or expensive luxury dining.  The middle ground is quite rare, if ever found. Perhaps in Budapest one or two Vietnamese restaurants may fit this mid-category, but, often the quality of the environment/atmosphere is more evocative of fast food. 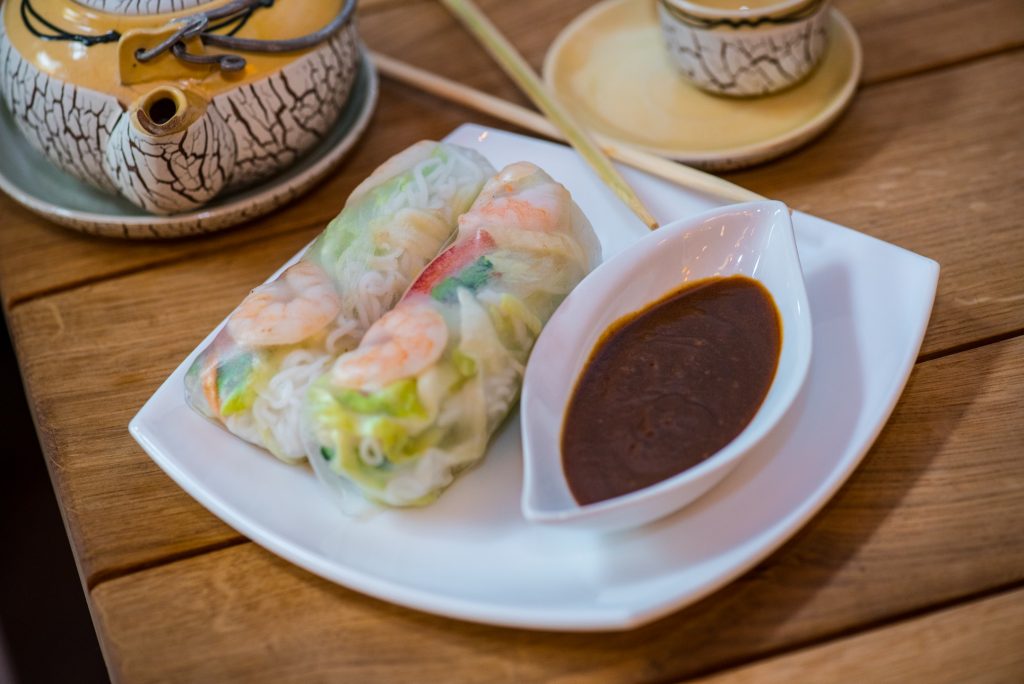 Vin Vin City, however, has perfected this middle category with professional Vietnamese chefs creating dishes in an appealing, professional setting, at Vietnamese prices. Once you step in from Andrássy, right under the green “Vin Vin” letters, you are welcomed by a charming and friendly eatery. When I saw the menu, I immediately focused on the 2000 to 3000 priced category, yet I soon realized there is nothing on the menu over 2000 forint. The quality of the food was incredible, despite the unbelievably cheap prices.  Outside of the rates, the only aspect at Vin Vin City that could be considered “fast food” was the plating. Yet elaborate presentation is not so important and certainly not distinctive of these more casually styled restaurants. 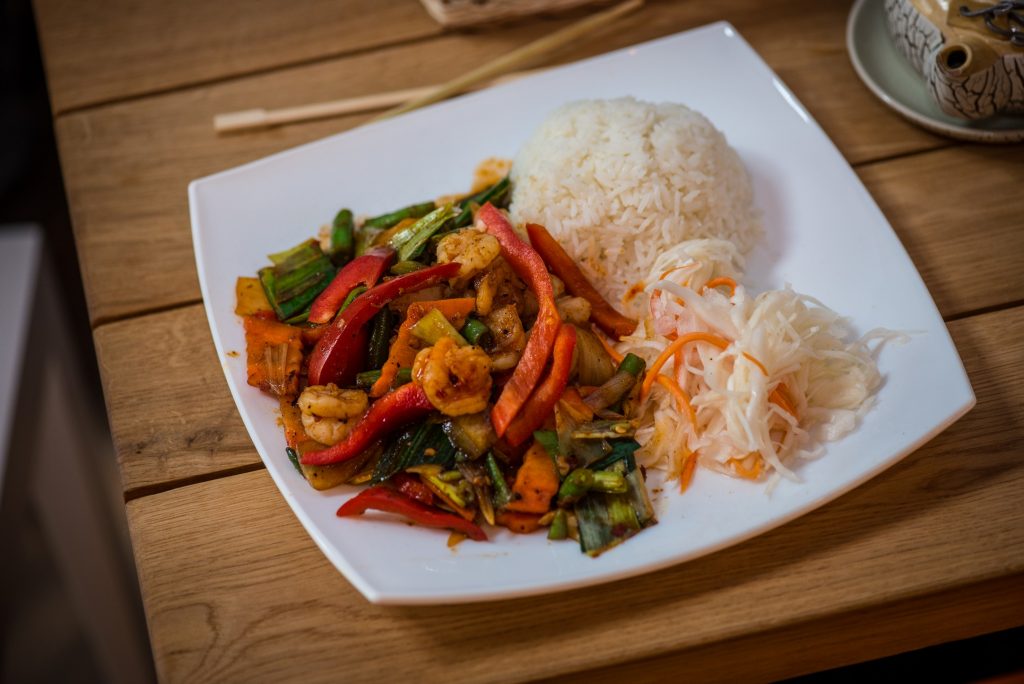 The place has barely been open, but already legends surround the delicious duck to be had. We paired the duck with a small pho soup and fried bananas to make the most — what word am I looking for – elegant cheap Asian lunch we’ve ever had. In addition, the outstanding quality and freshness of the vegetables deserves to be specially commended given that it typically takes decades of experience to find such an exceptional supplier of produce. 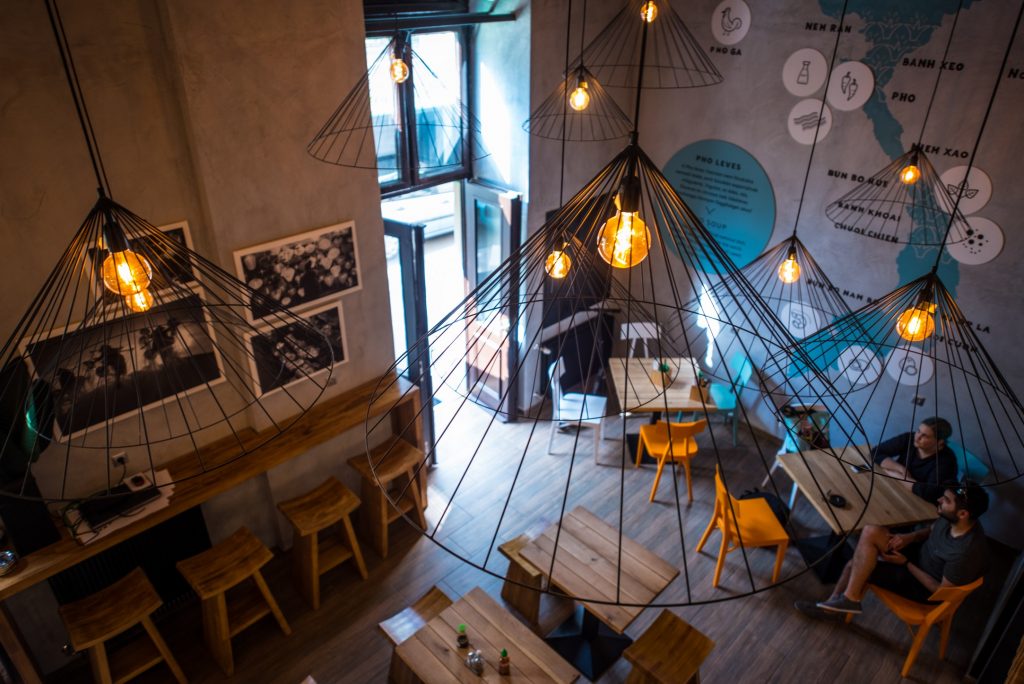 Nguyen Tien Sy (Simi) owns the business; he arrived in 1986 in Hungary, originally to study in Miskolc to be a metallurgical engineer. I must praise him for his impeccably fluent and advanced Hungarian, yet simultaneously I realize that he learned to speak Hungarian even before I was born. The reason we chose to visit this Vietnamese restaurant also lies within Simi’s assimilation culturally and culinarily. Simi is an entirely independent business owner who is, in many respects, more Hungarian than I —with the sole exception that he was not born here. His dishes serve western European, but first and foremost, Hungarian appetites. In practice, this means that the foods do not appear to have been pulled from a pool of grease, as some Hungarians tend to do, while also not being as intensively spiced as is characteristic of Asian dishes. Here we’ve finally found an Asian restaurant where customers can bravely order fish or crab without having to spend exorbitant amounts. 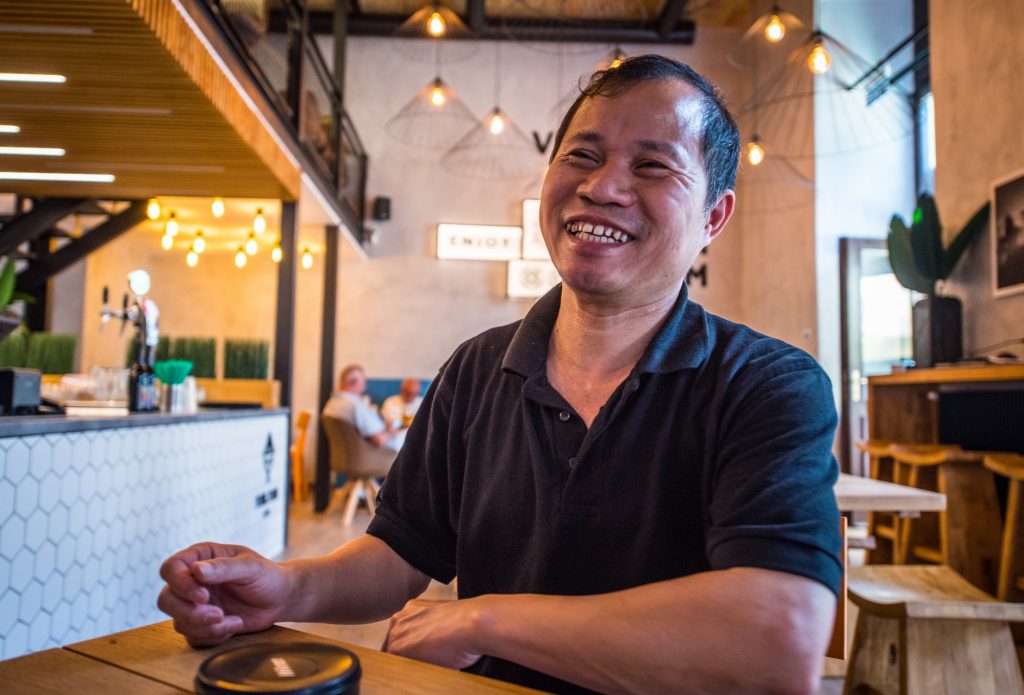 Nguyen Tien Sy (Simi) owns the business; he arrived in 1986 to Hungary, originally to study in Miskolc to be a metallurgical engineer. (photo: Péter Csákvári / Hungary Today)

As I stood up from the table, I noticed the place had filled to the brim. But diners do not even notice the crowds – not only because of the open setting, but also because they are too focused on the deliciousness of their meal. Stepping out the door, I recognize what exactly the name of the restaurant is supposed to mean. After all, everybody has had an all-around great time. Win-Win. Or, in the words of the Vietnamese: Vin-Vin.

Written and photographed by Peter Csakvari 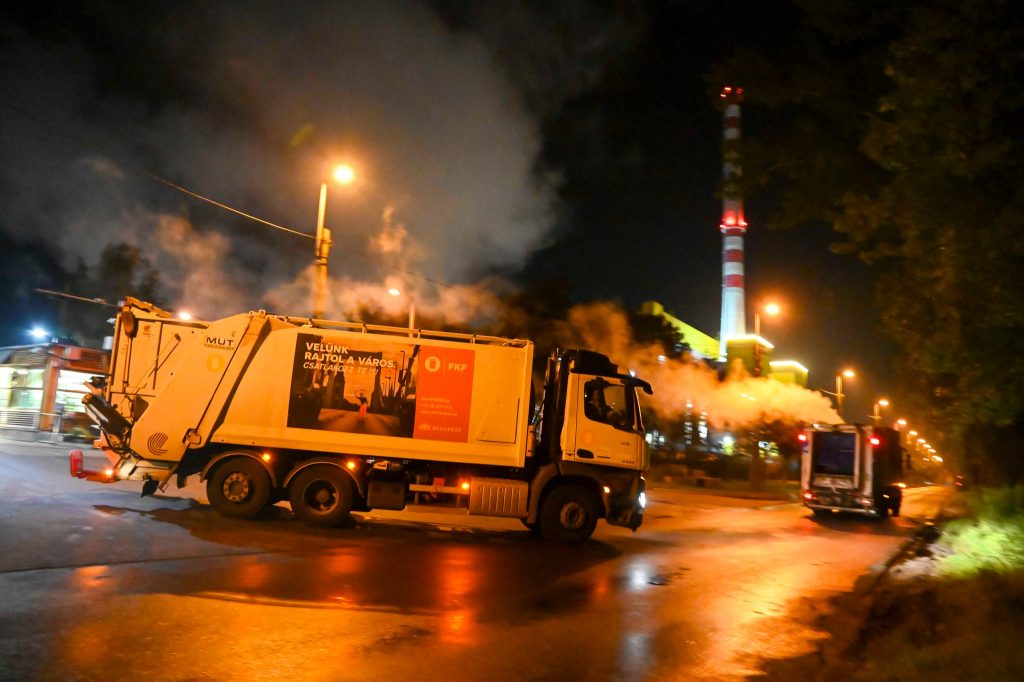 As bins in the capital fill up fast as a result of a strike action by waste collectors, the political blame-game was guaranteed to follow. The Mayor’s Office, headed by liberal opposition politician Gergely Karácsony blames the collectors’ low wages on the state waste management holding company withholding part of the garbage fees paid by […]
Hungary Today 2022.10.07. 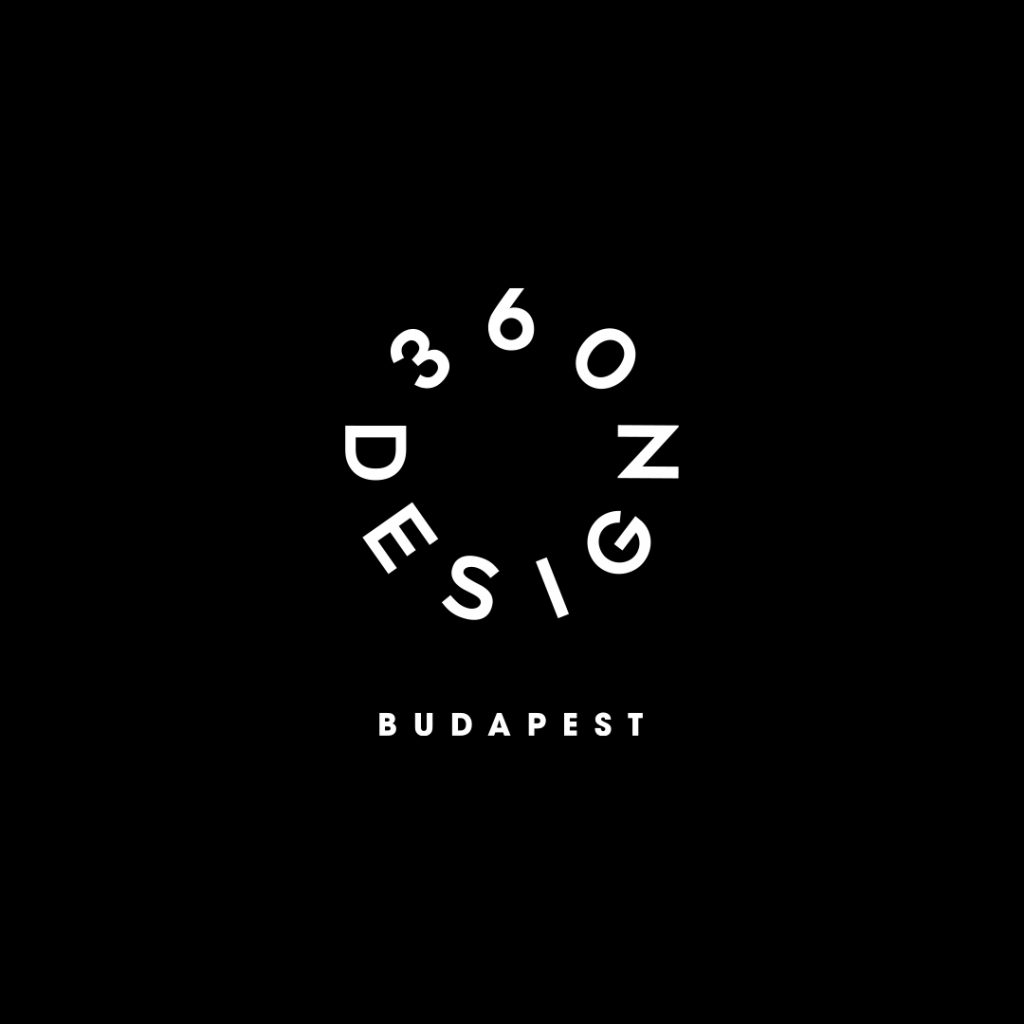