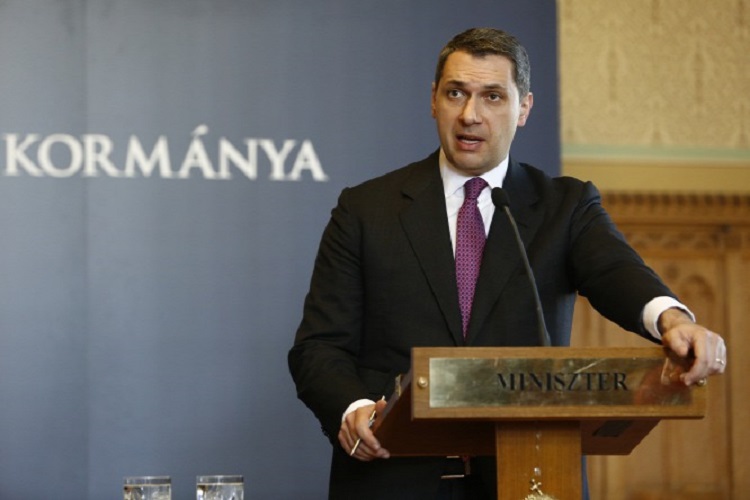 Referring to the referendum – The government needs the voters

“On its own, the government is weak in this fight,” János Lázár told a regular government news conference, referring to the upcoming Oct. 2 referendum and calling on Hungarians to turn out to vote. It is a big mistake to campaign to boycott the referendum as a real democrat has a duty to encourage voters to participate in it, he said.

EU’s plane is to import hundreds of thousands and millions of people into the bloc to satisfy economic and social interests, he said, adding that Hungary represents a minority position that migration must be stopped and there is no need for migrants. Instead, Hungarian families must be supported, the office chief said. This is the standpoint Hungary represents in the EU and the government has asked for its citizens to help to express this position, Lázár said, adding that Hungary has become one of the most secure countries in respect of migration thanks to its laws and the fence on the external EU border, he said.

State of emergency extended on expectations of further migration pressure

Hungary extended the state of emergency because it is expected that more migrants will arrive in the autumn and migration pressure will increase, the office’s chief said. The agreement between the EU and Turkey is ineffective, he told a government press briefing, adding that the number of arrivals in Greece is growing and there are reports that people waiting at the border there are not “flinching from an attack”. The reason why Hungary has raised the number of police at the border by 3,000 is that should Europe be under the current pressure for the next 5-10 years, it will be necessary to maintain the sealed border, he said. A smaller force would equal a “deficit in security”.

Lázár said, in the first half of the year Hungary’s economy performed well and the growth in the second quarter could be attributed to government policymaking, since EU payments only kicked in after that. Other noteworthy data came in the form of Eurostat’s figures showing that the unemployment rate fell from 11.6% in 2010 to 5.1%, resulting in the fact that 4.4 million people now pay tax on the jobs they do. He insisted that this favourable trend would persist in the next six months, too. 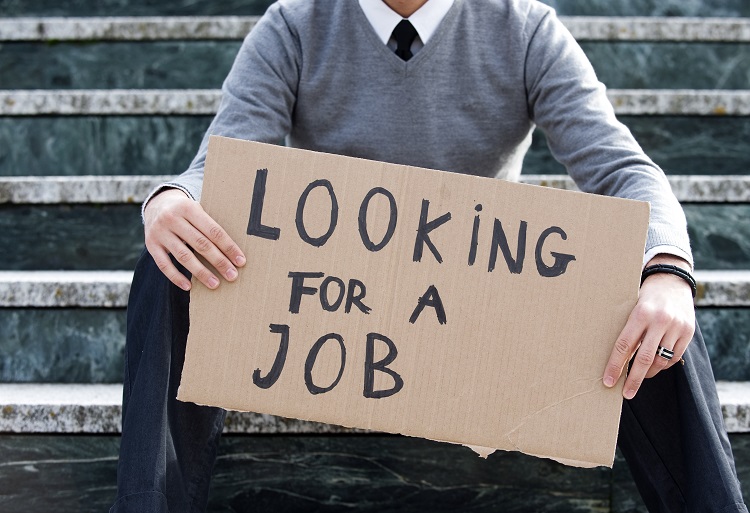 In the space of a year, 140,000 jobs have been created in Hungary, and 670,000 more people work in Hungary now compared with in 2010, he said. The government is ready to examine the possibility of reducing employment contributions and it will look into whether there is a realistic chance of doing so by 2018, he said.

The VAT cut for pork has already had a tangible effect and VAT on certain basic foodstuffs and the internet will be reduced next year, he said, adding that as far as the latter is concerned there is a chance for close cooperation with the EU. On the topic of the government’s Modern Cities scheme for directing government funds towards local infrastructure investments, he denied reports that the government was planning to scale down the programme.

Responding to a question on reductions in utility fees, Lázár said there was still a chance that prices for gas and electricity would be cut if organisational streamlining proceeds at a good pace. Hungary’s government wants to maintain the results of its utility cuts scheme and intends to continue the programme, the national development minister told business weekly Figyelő. 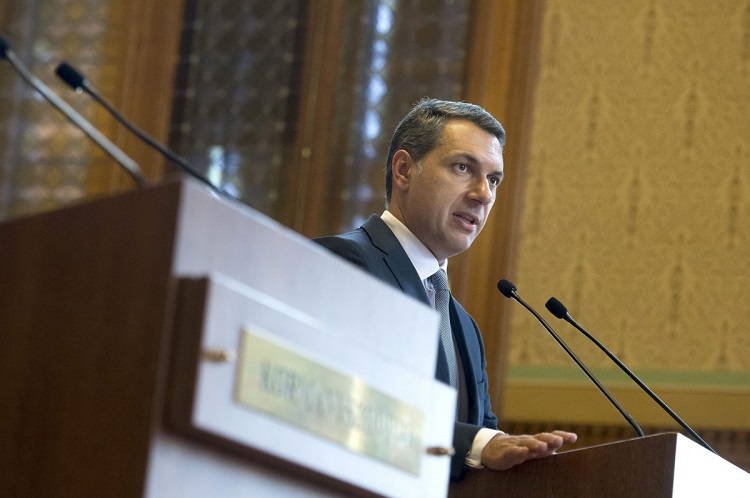 The government is drawing up a social programme for the 10- year period starting in 2018, János Lázár, the government office chief, said at the regular government news conference. “There are big issues that we have to deal with after 2018,” Lázár said, citing the conclusion of the latest European Union financing period, which ends in 2020. This is why the government wants to announce a social programme for the period after the general election in 2018, he said. Meanwhile, Lázár said the cabinet had heard the prime minister’s commissioner for Roma affairs Flórián Farkas and maintains trust in his work. Eurostat figures show that since 2010, Hungary has improved its indicators for Roma inclusion.

The new scheme will affect 6,000-8,000 people. Significant improvements to ambulance services will result, he insisted. Wages will continue to grow in health care. Every specialist doctor and pharmacist will receive 107,000 forints (EUR 344) higher monthly gross base wage from Sept. 1 and another 100,000 forints from November 1, 2017. Resident doctors will receive 50,000 forints more from November 1, 2017, he said. Some 6 billion forints of EU money will be spent on completing unfinished development projects in a dozen hospitals, he added.