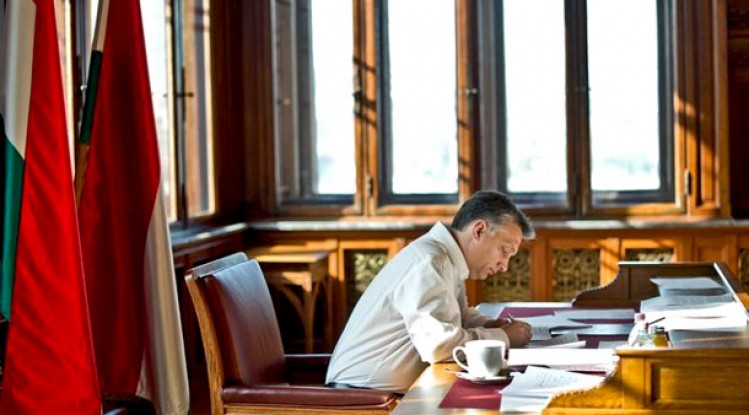 Prime Minister Viktor Orbán, in a letter marking the 55th anniversary of the establishment of the Checkpoint Charlie Museum in Berlin, wrote that he hoped “the peoples of Europe, who share the same values, will never be separated from each other ever again.”

The museum standing next to Checkpoint Charlie held a ceremony on Thursday. Orbán’s letter to the Hildebrand Foundation, which operates the museum was read out at the event, the PM’s press chief said. In the letter, Orbán argued that

The fall of the Berlin Wall was the most important moment of the 20th century. It has shown that the German people and Europe have a common life, fate and culture that walls and ideologies can only divide temporarily. 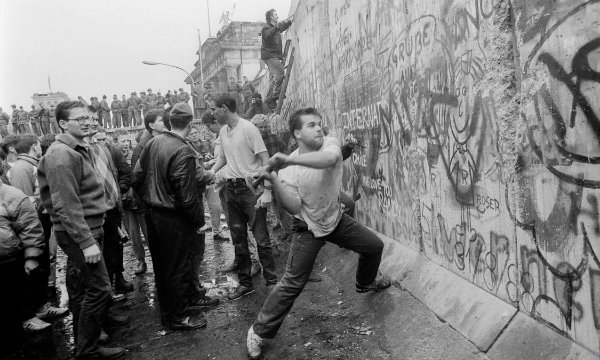 “The greater the oppression, the more our courage and ingeniousness grew in finding the way to freedom. We Hungarians still remember with a fond gratitude of the days when the first passage to freedom for East Germans opened on our land. This passage, or checkpoint … has led not only into the free world, but ultimately to a united Germany and Europe,” the letter said. 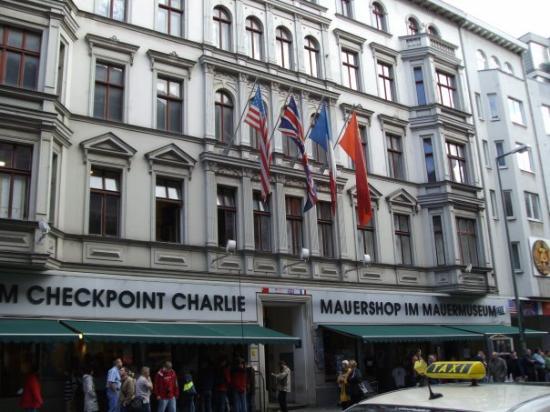 The Museum Haus am Checkpoint Charlie, founded by human rights activist Dr. Rainer Hildebrandt, is a museum like no other; from its humble beginnings in October 1962 as a two-and-a-half room display about the newly erected Berlin Wall, the museum has evolved into a more than 2000m² exhibition that explores not only the history of the Berlin Wall and the stories of those affected by it, but also looks at the challenges facing us today as we struggle for worldwide recognition of human rights, freedom and democracy.