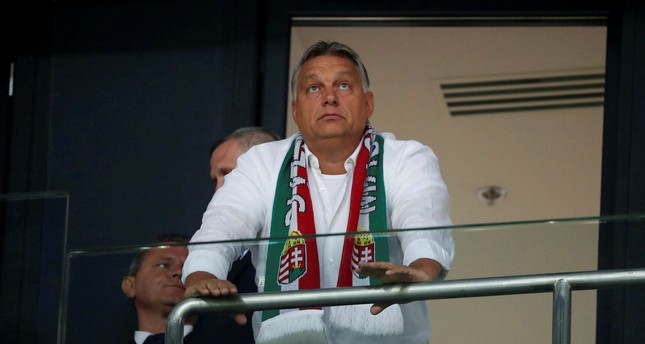 The state media interviewed Viktor Orbán, asking his opinion on the FIFA World Cup final between Croatia and France after the NATO summit.

The PM revealed which team he plans to root for in the finals: “I am going to support Croatia not just because we are friends and neighbors, but also because we belong to the same football culture – despite the state of Hungarian football currently.”

He noted that the Croatians have earned their success, and as a result, nations sharing the same football culture can also celebrate.

Hungary has recently invested considerable money into Croatian football. A Hungarian businessman and childhood friend of Viktor Orbán acquired the Croatian first league football club, FC Osijek, in 2015. According to the Croatian Daily, Jutarnji List Mészáros will facilitate the reconstruction work of the national stadium in the city.