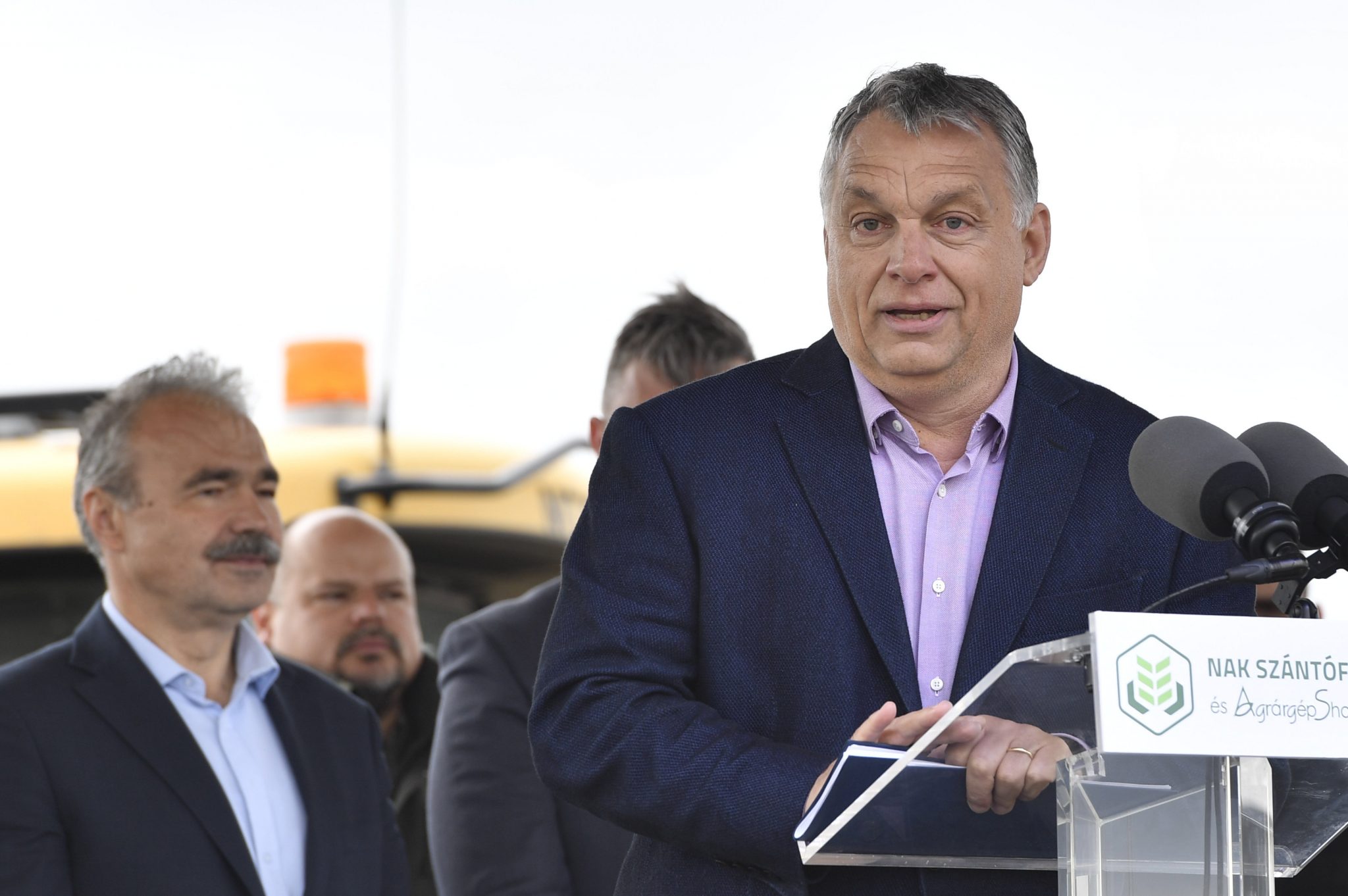 Prime Minister Viktor Orbán will meet Ursula von der Leyen, incoming president of the European Commission, for talks on August 1st, according to his press chief Bertalan Havasi. The talks will focus on nominations for Hungary’s commissioner in the new EC, as well as challenges faced by the community, such as migration and the EU’s next budget framework, he told MTI.

European Union member states have until August 26th to nominate their candidates for commissioners to new Commission President Ursula von der Leyen, after which the bargain for the actual seats begins. The Hungarian government wants László Trócsányi, former justice minister and current member of the European Parliament to join the newly forming European Commission.

Von der Leyen, however, would like to see an equal number of men and women as commissioners. For this reason, she had called on the Member States before her election to appoint one man and one woman for the EC positions. Thus, those who nominate a woman will have a greater chance of getting the portfolio they want.

In spite of this, the government’s plan to nominate the former justice minister remains unchanged, but Fidesz MEP Enikő Győri and Lívia Járóka, have also been mentioned as potential plan B nominees, besides Trócsányi, whose appointment reportedly has some opposition, since as a justice minister he was responsible for the controversial public admin courts. The introduction of the new system has been delayed since the EP elections.

Recently Trócsányi talked about which area of responsibility he would like to take. The portfolio of Enlargement and Neighborhood Policy or even the International Co-operation and Development would both be appropriate fields for his professional experience, he said.

In addition to maintaining a gender balance, Von der Leyen also has to take the matter of geographical balance into consideration, given that EU members from Central and Eastern Europe did not get any key positions after the EP elections.

As pro-government daily Magyar Nemzet points out, there is a great chance von der Leyen will take the request of Budapest into consideration as the Hungarian government has supported her ambition to become EC president from the beginning.

If elected, László Trócsányi will replace Tibor Navracsics the incumbent commissioner for Education, Culture, Youth and Sport. Commissioners will be heard by the relevant European Parliament committees in September while the voting on the new Commission is planned for October.