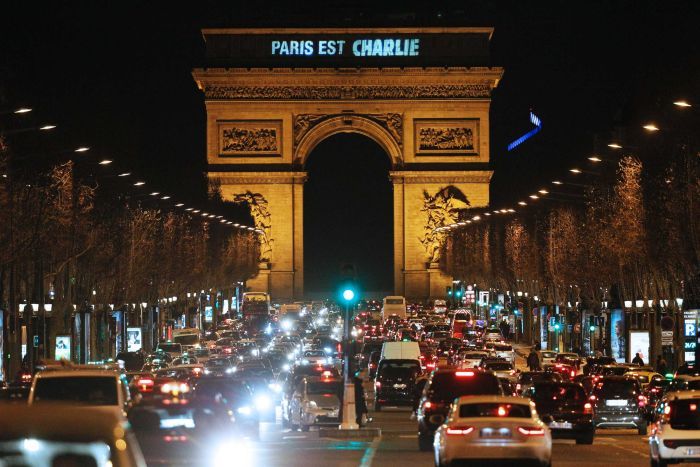 In the letter of invitation, the French government expressed its gratitude for the sympathies and solidarity Hungarian leaders and Hungarian people had extended following the attack. Roland Galharague, the French Ambassador in Budapest, told previously that French people were touched by the solidarity expressed by senior Hungarian officials and ordinary citizens in the aftermath of the terrorist attack. Solidarity is the greatest force against terrorism, he said at the memorial event took place in Budapest on Thursday evening.

Viktor Orbán expressed his deepest condolences regarding the terrorist attack of Wednesday, calling it a “brutal and barbaric outrage that no words can describe” in his regular Friday morning interview given to the public radio. “For the time being it is not worth speaking on the voice of reason, it is still time for mourning”, he added. Hungary’s PM also offered his condolences in a telegraph to President Francois Hollande. “Nothing can justify this ruthless attack and inhuman violence. The Hungarian Government expresses deepest condolences to the families who have lost loved ones and to the French people, and wishes prompt recovery to those injured”, the statement released by the PM’s Office said.