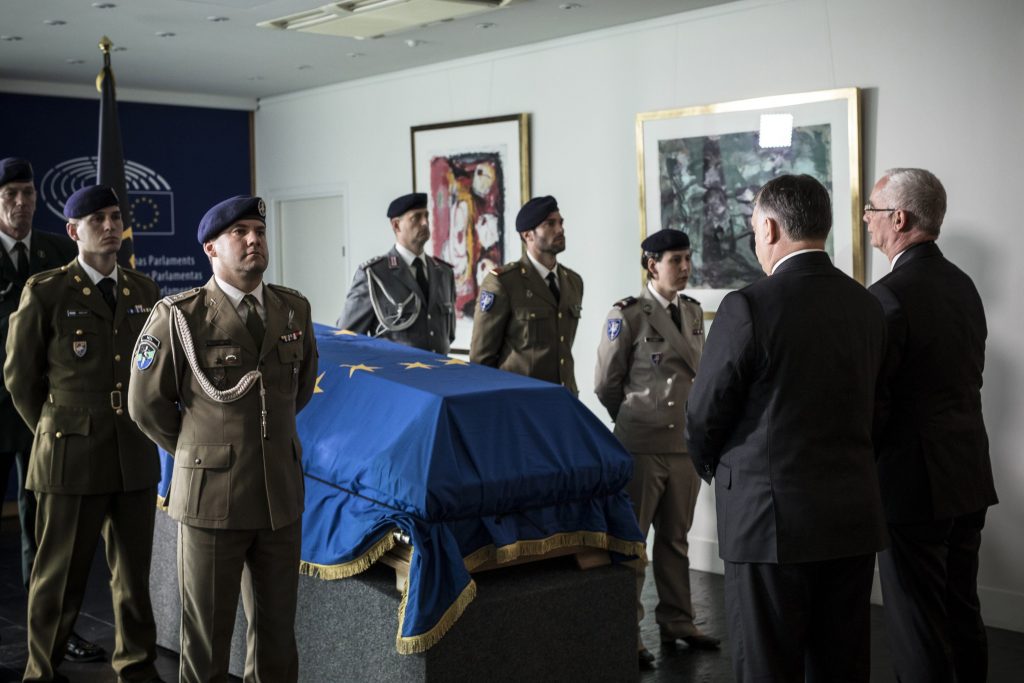 The past few days have been rather busy ones for Viktor Orbán, as the Hungarian Prime Minister met with Turkish President Recep Tayyip Erdoğan, attended the funeral of former German Chancellor Helmut Kohl, and has returned to Budapest in time to meet with Egyptian President Abdel Fattah el-Sisi.

As we have previously reported, a number of Hungarian officials were in Ankara last week for the opening of a Hungarian-Turkish business forum. Speaking at this event in the Turkish capital, the Hungarian PM praised Turkey as a “friend” that Hungary will support “even when this is uncomfortable.

And on Friday, Orbán met with Turkey’s President, the increasingly authoritarian Recep Tayyip Erdoğan. You can see a video of the two men embracing below:

President Erdogan has become a controversial political figure in recent months, with critics accusing him of attacking freedom of the press and amassing dictatorial powers for himself. In particular, a referendum last month, whose results have been described as ‘rigged’ by foreign observers, granted Erdogan sweeping new powers that cement his increasingly autocratic hold on Turkey. In fact, Orbán came into criticism of his own when he became the only head of an EU country to congratulate the Turkish President on the referendum results. 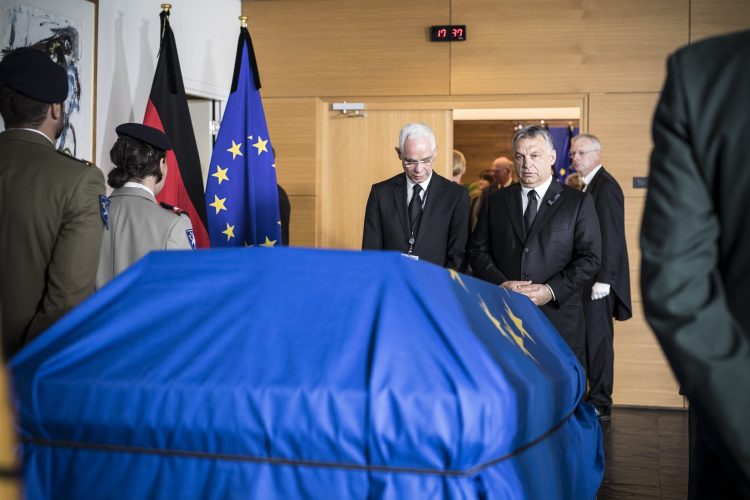 The following day, on Saturday, the Hungarian Premier attended the funeral of former German Chancellor Helmut Kohl in Strasbourg.

The memorial service at the European Parliament was the first ever European Act of State in the history of the European Union; speakers included former US President Bill Clinton, current Chancellor Angela Merkel, French President Emmanuel Macron, and European Commission Jean-Claude Juncker.

Following the EU ceremony, Kohl’s body was transported along the Rhine River by barge to Speyer Cathedral, where a funeral mass was held, and where the man best remembered for his role in reunifying East and West Germany was interred alongside the bodies of Emperors of the Holy Roman Empire. 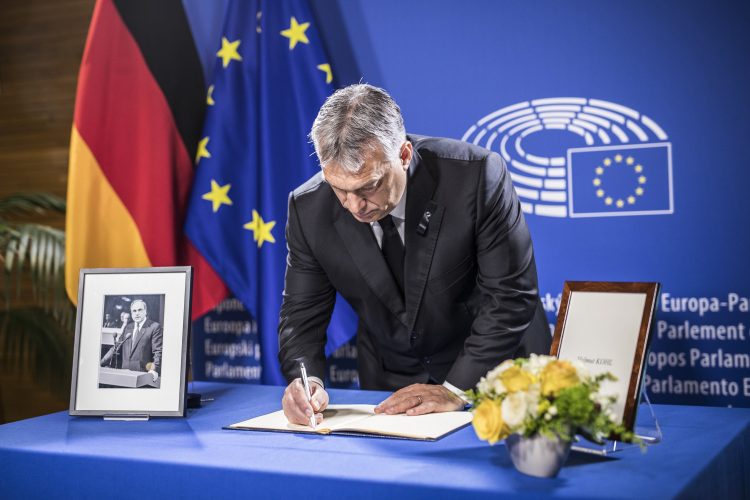 Speaking to public Hungarian news television M1 after the ceremony, Orbán spoke highly of the late chancellor and said he had represented a “Europe of nations and of Christianity”.

“Must be granted all of the respect and appreciation that is owed to them. Their rights must be respected, they must not be stripped of those rights, nor must a construction be forced on them or construed through stealthy amendments which make nobody feel comfortable in the end.” 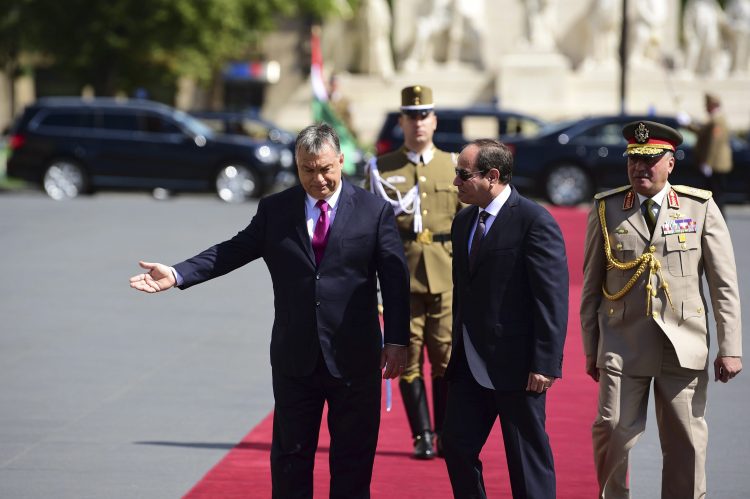 Today, Orbán will hold a joint press conference in Budapest with Egyptian President Abdel Fattah el-Sisi. Like Erdogan, Sisi is a considerably controversial figure. Originally a military man, Sisi rose to power as a leader of the 2013 coup that removed the democratically elected Muslim Brotherhood government of Egypt from power. Since officially assuming the presidency in 2014, Sisi has severely curtailed freedom of the press in his country, has won elections that outsider observers have described as “rigged”, and has been widely condemned for a “long list of human rights violations.”

The Hungarian Prime Minister is set to hold a joint press-conference with Sisi later today. According to Egyptian media reports, discussion topics will include possible points of cooperation in transportation, industrial, and military matters.

After meeting with Sisi, Orbán said that a militarily and economically secure Egypt is in Hungary’s “primary interest.”

Egypt is not only a country situated geographically close to Hungary, but is considered “a neighbour” also “in terms of politics,” Viktor Orban said at a joint press conference after the meeting in Parliament.

Egypt plays a key role in its region but as such “has influence on our life as well,” Orban said.

He called a successful fight against terrorism in Egypt a prerequisite of peace and stability in Europe as well.

“We regard Egypt as a country dedicated to maintaining stability with which it also defends Europe and Hungary,” Orban said.

“That is why the success of your country is also in our interest,” he told the Egyptian president.

The people of Egypt are convinced that there is a need for stability and they are ready to pay the price, Fattah el-Sisi told the press conference.

The people of Egypt are ready to fight terrorism and take economic steps in order to achieve stability. It is not necessary to say thanks to Egypt for the protection of Christian communities because the country makes no difference between people on the basis of their religion and the Christian community is part of the Egyptian people and Egypt takes responsibility for them, he added.