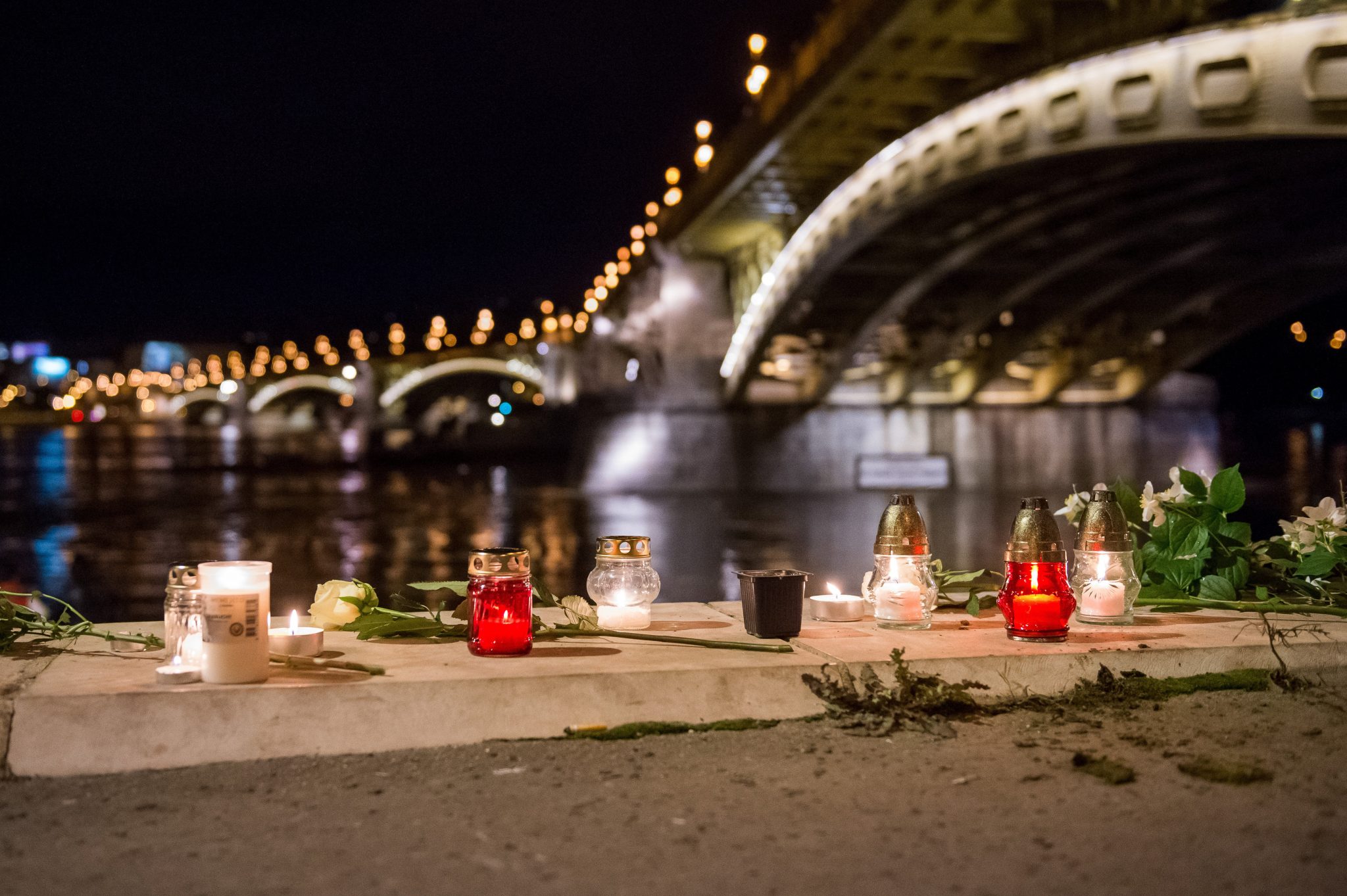 Several passengers aboard the Viking Sigyn, a Viking Cruises ship, have come forward with their accounts of the recent tragedy on the Danube that injured seven, took the lives of seven others and left 21 missing. According to one tourist aboard the Viking Sigyn, while most didn’t even register the accident, others were shocked by the sight of people stranded in the water, screaming for help.

The accident occurred at 9.05 PM on Wednesday, when Hungarian sightseeing boat Hableány (Mermaid) collided with Viking Sigyn, a large cruise ship belonging to a Swiss company. At the time of the collision, there were 35 people aboard the Hableány: 22 women, 12 men, and a six-year-old girl traveling with her mother and grandparents. 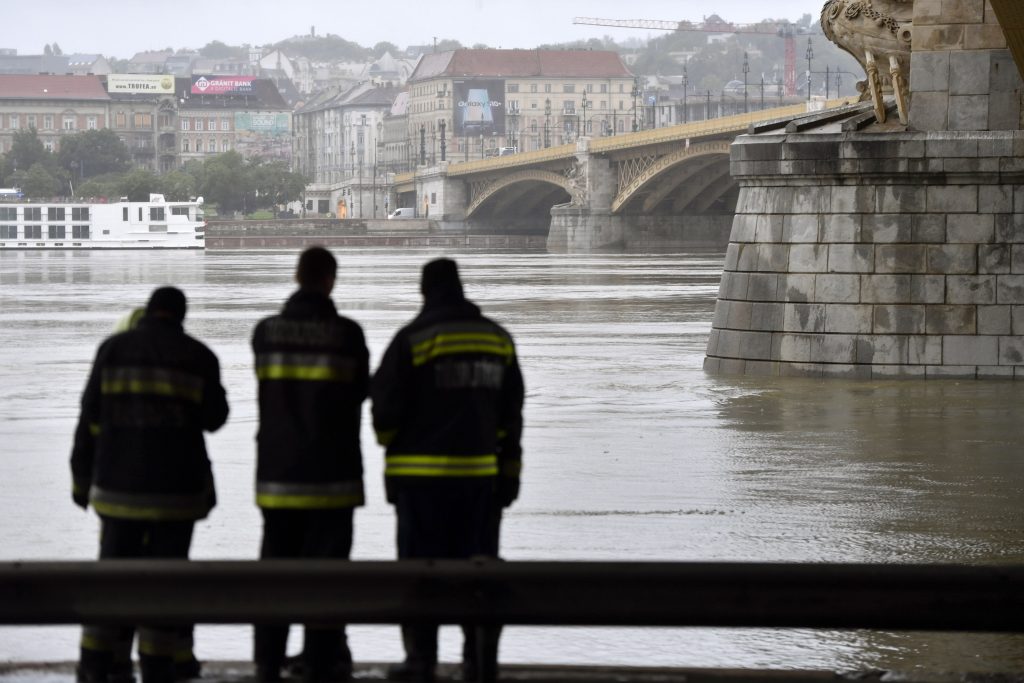 Seven people died in the tragedy and seven were injured, six of which have been released from the hospital. The seven survivors were rescued by civilian boats, but the search for the 21 missing is still ongoing. Rescuers say there is little chance of finding survivors due to the Danube’s strong current and cold-temperature. 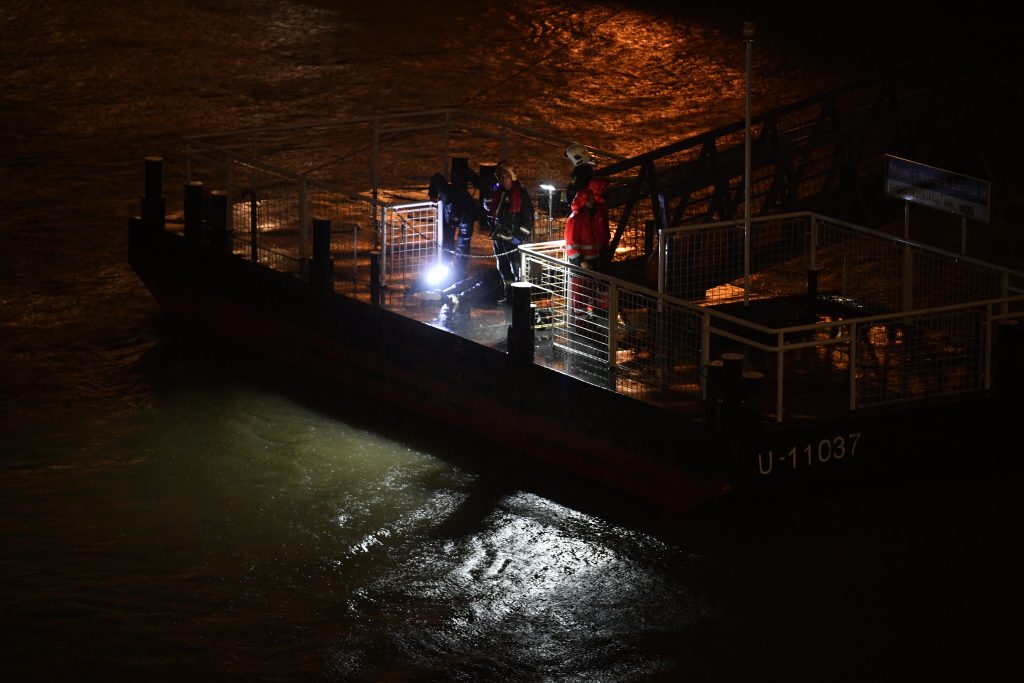 According to AFP news agency, passengers aboard the Viking Sigyn didn’t even register the collision’s impact.

“We never felt any bump. We didn’t realize. We just saw people in the water. It was just terrible,” said Ginger Brinton, a 66-year-old American tourist and Viking passenger.

We were on our balcony and saw people in the water, screaming for help,”

she added. Brinton said people were tossing life jackets and lifesavers off the boat to try and help those stranded in the water. 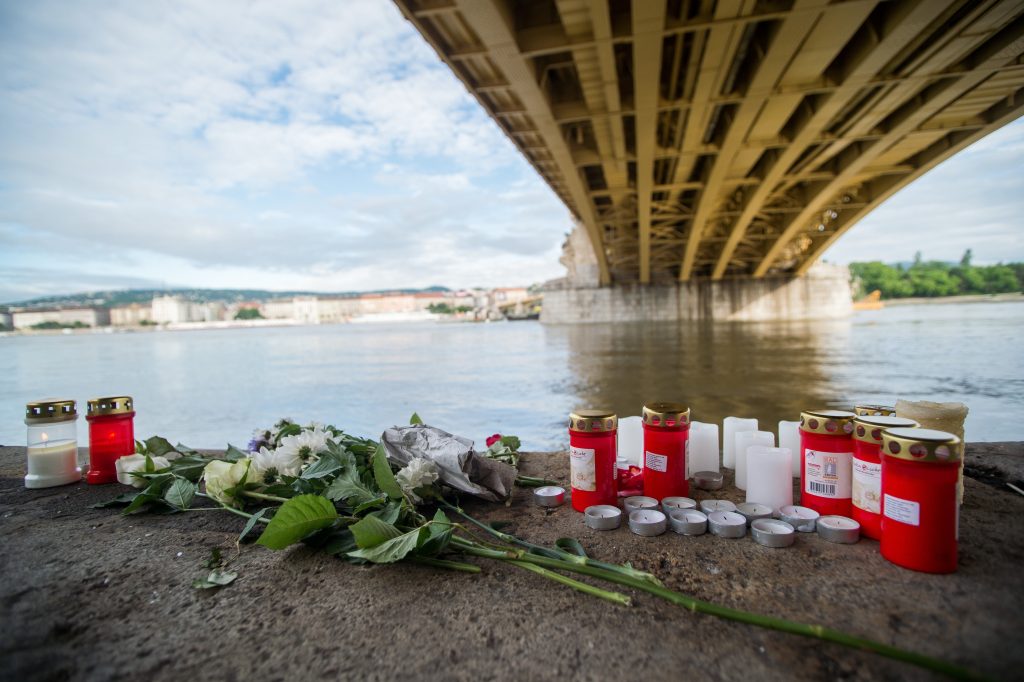 Another American tourist, 62-year-old Clay Findley, decided to head to the deck of the boat to take pictures of the Hungarian Parliament while others stayed below to have dinner.

I saw the boat turn over with people in the back of it… It happened in like 10, 15 seconds. It was over just like that… I never saw anybody come up,”

According to Korean news agency Jonhap, Hwang, a 49-year-old Korean woman, left for the trip with three family members, including her husband’s sister. Hwang was rescued but the other three are still missing. 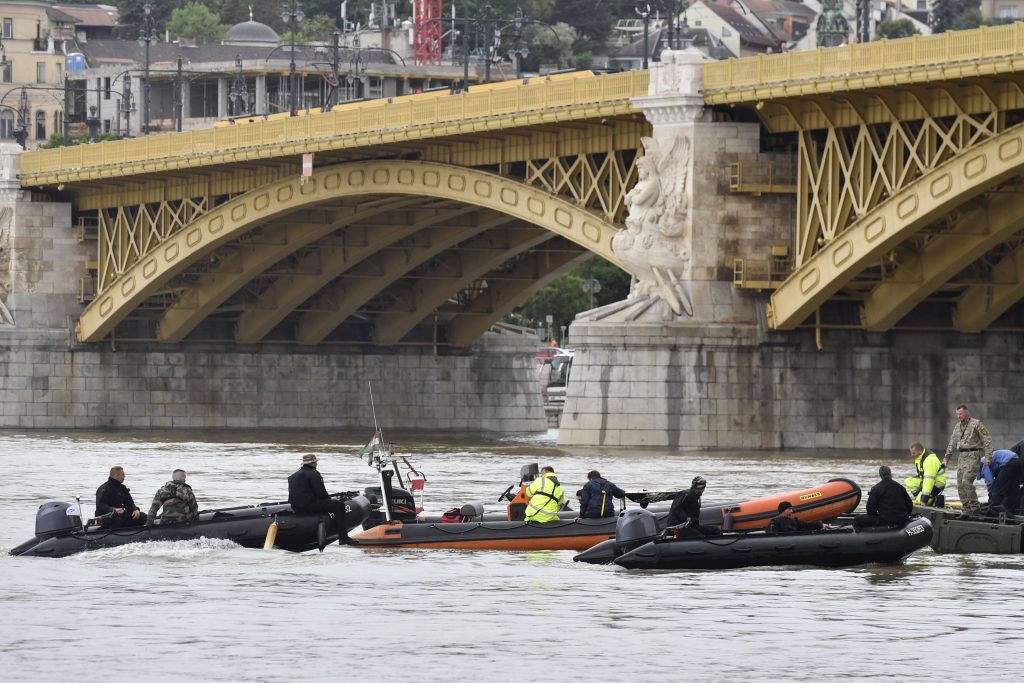 “I am desperately waiting for all of them to be rescued, but I haven’t heard anything yet,” Kim, a relative of one of the missing persons, said.

I really hope they all come back home together.”

The police have released video footage of the accident. The footage from a security camera screened by police shows the bigger boat, traveling at a faster speed, clipping the Mermaid’s left side.

This is the worst accident to occur on the Hungarian section of the Danube in 68 years, states Index.

Following an on-site inspection of the cruise ship, investigators working in cooperation with nautical experts collected evidence and questioned and detained the 64-year-old Ukrainian captain of the Viking Sigyn under suspicion of causing the mass disaster.