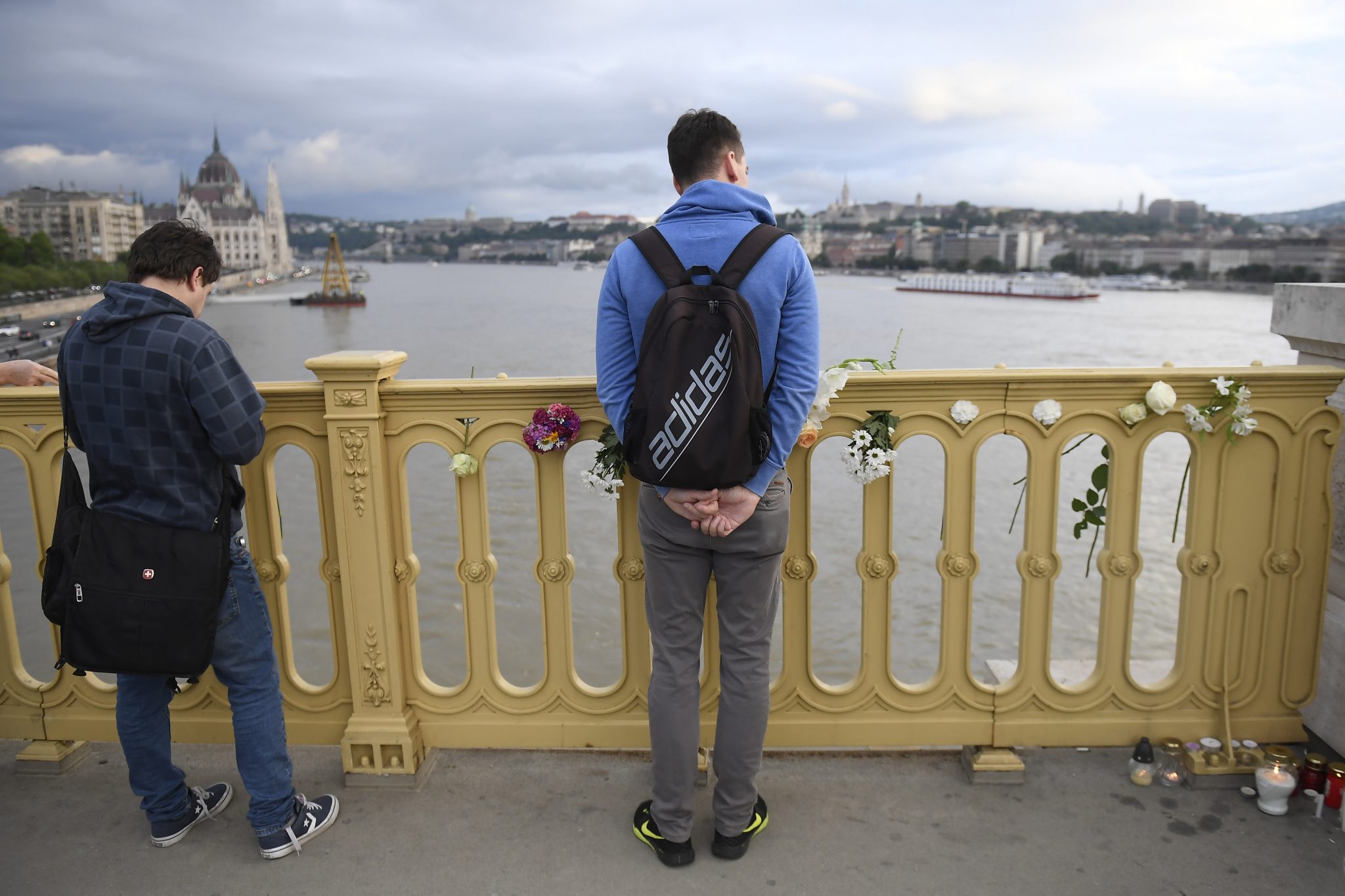 The Ukrainian captain of the Viking Sigyn cruise ship that was involved in a crash in Budapest last week was not serving as captain on a boat that was in an accident in the Netherlands in April, Viking Cruises told Reuters late on Thursday.

“We can confirm that even though the Captain of the Viking Sigyn was onboard the Viking Idun on April 1, he was not serving as the ship’s Captain at the time of the incident. Viking Idun was under the command of another Captain,” a Viking spokesperson said. He declined to comment further, stating that the investigations of both incidents were still ongoing.

The Budapest prosecutor’s office said earlier on Thursday that official information acquired through the Hungarian member of Eurojust had confirmed press reports that the captain was a suspect in the Netherlands for causing a crash on April 1.

The Hableány sightseeing boat, carrying 33 South Koreans and two Hungarian crew, collided with a cruise ship and sank last Wednesday. Seven passengers were rescued, nine are still missing. The 64 year-old Ukrainian captain of the Viking Sigyn, a Swiss-registered cruise ship, has been detained. 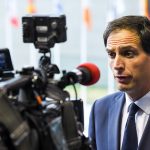 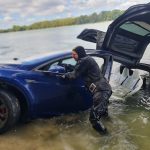